Everything You Need to Know About the 2020 NHL Playoffs 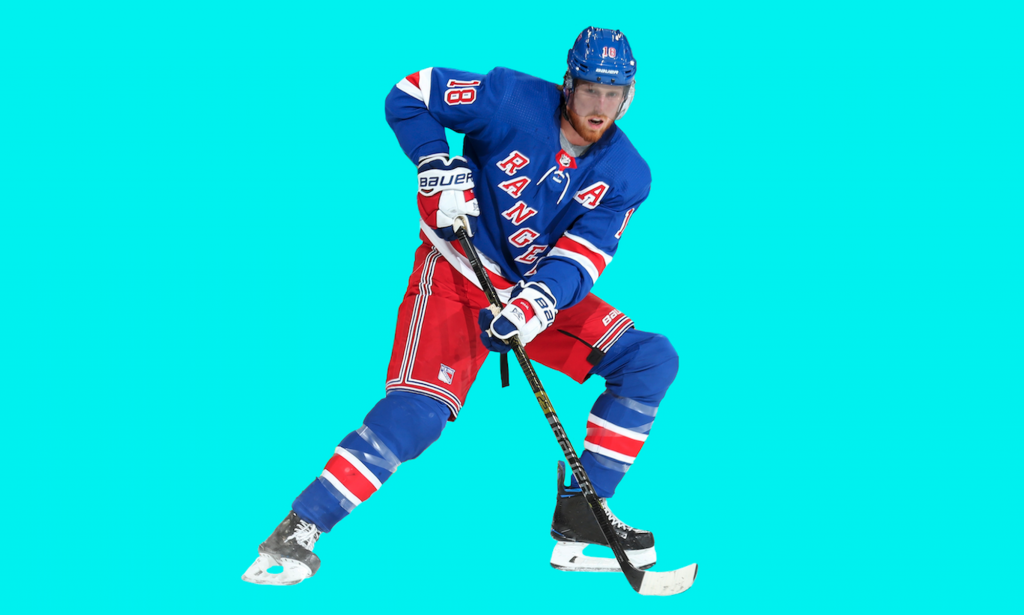 This summer, the NHL will experiment with a new Stanley Cup Playoffs format, and fans are in for a treat.

The 2019-20 season was suspended March 12, and in late May the league announced that the remainder of the regular season was canceled. There were 189 regular-season contests remaining on the schedule when the hiatus began, but the NHL opted to abandon that schedule and move forward with an expanded twenty-four-team postseason. That ended the campaigns of the 17-49-5 Detroit Red Wings, 25-34-12 Ottawa Senators, 29-36-5 San Jose Sharks, 29-35-6 Los Angeles Kings, 29-33-9 Anaheim Ducks, 28-29-12 New Jersey Devils and 30-31-8 Buffalo Sabres.

Below is what to expect from a refined quest for the Stanley Cup.

When Does the NHL Return?

The league is scheduled to begin game action on August 1.

How Do the Playoffs Work This Year?

After qualifiers, the Stanley Cup Playoffs will return to a conference-based format. All series from that point — first round, second round, conference finals and Stanley Cup Final — will be best-of-seven.

Winners from the qualifying round will face off with the top four teams in their respective conferences.

Which Teams Are Participating?

Typically, sixteen teams qualify for the postseason. Since the 1979-80 season, the format has consisted of the top three teams in the league’s four divisions (Metropolitan, Atlantic, Central and Pacific) as well as four wild-card spots filled by the two next-best finishers in each of the two conferences. This year, the field will include the top twelve teams from each conference.

The Blues are the reigning champions — the franchise’s first title in its history — after defeating the Bruins in Game 7 of the 2019 Stanley Cup Final.

Where Can I Watch the Games?

Where Are the Games Happening?

Information about the 2021 NHL Season: Tickets, Refunds, and Fan Safety

The world of live performance has quickly and successfully adapted in all kinds of ways this year.