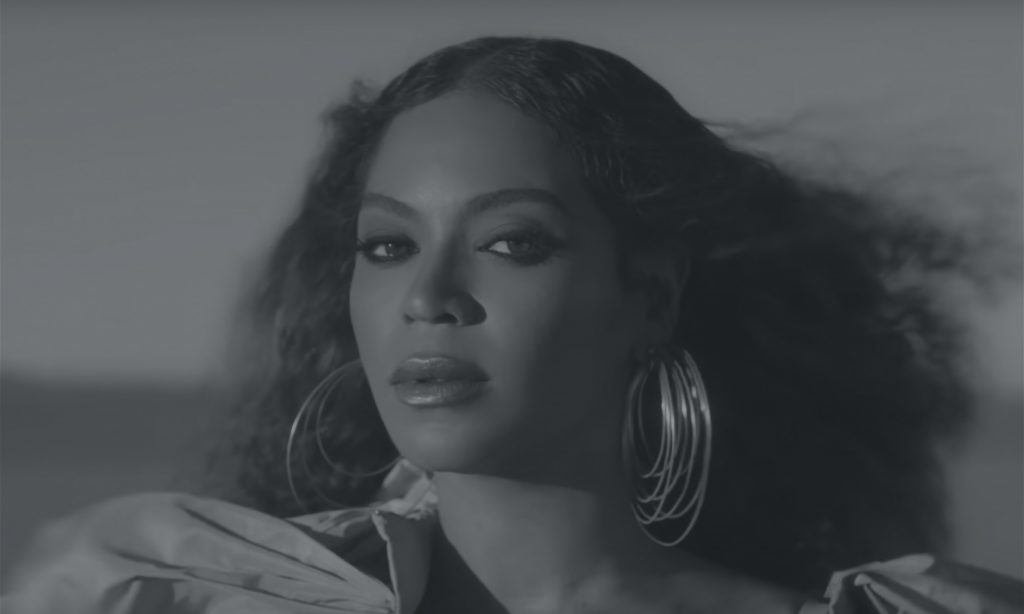 This week, we’ve got plans to hit the movie theater with Beyoncé and co. — but not before we snatch up hot tickets for Post Malone’s Runaway Tour, Shovels & Rope’s fall tour, and plenty of freshly announced shows. In the fall, prepare to catch a few of hip-hop’s brightest young talents, a Latina stand-up star, and maybe even a reality TV and podcast queen.

Following the release of his latest hit single “Goodbyes,” the Grammy-nominated star Post Malone has announced his upcoming travel plans with the Runaway Tour. He’ll kick off shows on September 14 in Tacoma, Washington, then crisscross his way through the U.S. and Canada before wrapping up on November 20 in Los Angeles. Joining him on the tour is Swae Lee, his collaborator on the Spider-Man: Into the Spider-Verse hit “Sunflower,” and Florida rapper Tyla Yaweh. Tickets go on sale today.

Beyoncé’s having another good week (when isn’t she?), garnering six Emmy nominations for her Netflix film Homecoming, and celebrating the release of The Lion King, in which she plays Nala. On top of all that, she’s unveiled her latest musical collection, The Lion King: The Gift, inspired by the film. The album, out today, features several tracks from Queen Bey herself, as well as guest stars including Kendrick Lamar, Pharrell, Childish Gambino, hubby Jay-Z and daughter Blue Ivy Carter.

BY BLOOD' 2019 FALL TOUR ANNOUNCEMENT! It begins…we've been having a blast playing with new friends this spring and summer, but the time has come to bring BY BLOOD to all yall in the best way we know how. Full headline tour dates are at the site below! More coming next year as well, so don't fret if you don't see your town. We can't express how excited we are to bring these new songs (along with the old favs) to your faces this fall. OH! and we have the amazing @Cedric.burnside , @johnboymusic , and @hayescarll (at the Ryman) joining the rock n roll circus with us. We are crazy lucky to have them. We've heard from fans a lot over the years asking about ways to meet the band, say hello, take a photo, get an autograph etc, so for the first time we are going to offer up some "By Blood Pre Show" ticket packages where folks can get a mini performance, snap a photo, say hey to Michael and Cary Ann, early access to the venue, limited edition merch etc. We are truly looking forward to being able to get some face time with you all on this album, feels right! Pre sales begin tomorrow! But you can head to the ticket links RIGHT NOW to pre-register for the pre sale and if you tell some friends you can actually get some money off your tickets. Nice work, internet! Public on sale Friday (7/19). All the ticket links at the site will direct to pre sale info and Pre Show packages. So go forth and consume! So much more to come…. www.shovelsandrope.com/tour-dates Link in bio! – El Jefe

Folk duo Shovels & Rope will be making their way to both stage and screen with a new concert film and headlining fall tour. Fans can catch Cary Ann Hearst and Michael Trent in a unique concert movie that weaves in a fictional storyline for Shovels & Rope: The Movie, set to release on August 2. A few months later, they’ll be heading out on the road, starting October 3 in their hometown of Charleston, South Carolina, before closing things out November 6 in Nashville. Tickets go on sale today.

4. Comedian Cristela Alonzo Pens a Memoir and Goes on Tour

TICKETS FOR MY TOUR “MY AFFORDABLE CARE ACT” GO ON SALE THIS FRIDAY (JULY 19TH)! Tour starts Oct. 8th-the day my book #MusicToMyYears goes on sale! After every stand-up show, there will be a book signing. Books will be available for sale at the shows. Hope to see you all there! pic.twitter.com/xD64uET7jI

Actress and comedian Cristela Alonzo (of TV show Cristela and Netflix special Lower Classy) has big plans for this fall. She’ll set out on a 30-city stand-up tour, starting on October 8, the same day her book, Music to My Years, is set to release. The My Affordable Care Act tour will kick off in New York and run until December 8 for her final show in Phoenix, Arizona. Tickets go on sale today.

5. Stassi Schroeder Takes Her Podcast on the Road

Dracarys bitches!!! I just added 18 NEW dates to my podcast tour!! Come out to hang with me and my special guests @thegoodthebadthebogie and @taylorstrecker!! Tickets go on sale Friday 7/19 at 10AM 🍷 go to stassischroeder.com/tour/ for all the details!

The Bravo TV star, New York Times bestselling author and podcast queen behind Straight Up With Stassi is coming around your neck of the woods this fall with her new tour. The show’s setup is similar to her popular podcast with real talk on celebrity gossip, reality TV, pop culture and more. The Straight Up With Stassi Live tour starts on October 2 in Nashville and concludes on December 15 in San Francisco. Tickets go on sale today.