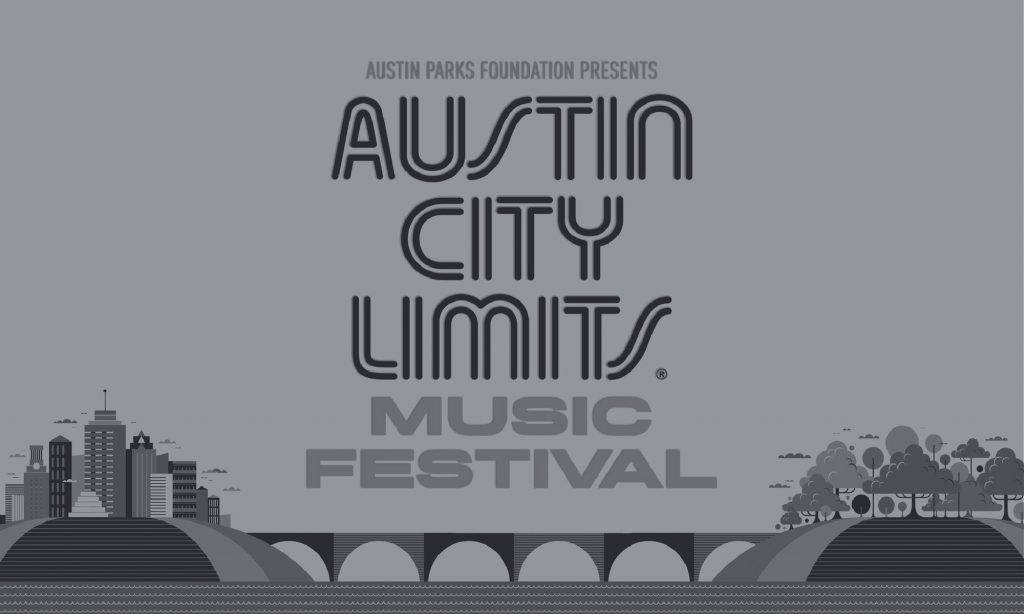 May has arrived, and so has exciting news in music and theater for the coming months. Find out who will lead the lineup of one of the biggest music festivals this fall, who will vie for Broadway’s most coveted awards this June, and who will celebrate a big 30th anniversary come September.

Tag your #ACLFest family in the comments, the 2019 Lineup is here! Check out who's taking-over Zilker Park this October and grab your 3-Day Tickets TODAY at 12pm CT.

One of the biggest music festivals of the year has just announced an impressive lineup featuring artists both old and new. The two-weekend event will welcome Gun N’ Roses — playing Austin for the first time in over 25 years — as well as Mumford & Sons, Childish Gambino, The Cure, Cardi B, Billie Eilish, Tame Impala, Robyn and many more rockers, rappers, and up-and-coming stars. The fest will be held on October 4-6 and October 11-14 at Zilker Park. Tickets just went on sale on Tuesday. Grab yours today.

Don't have your $20 All-In tickets yet? Hurry & get them while you still can- offer ends May 7th- Click the link in our profile #NationalConcertWeek #tixfor20

There’s still time to cash in on 2019’s celebration of National Concert Week, and with tickets priced at $20 all-in, including fees, how can one resist? Rack your calendar with the most coveted events in pop culture and exciting talent on tour this year. There’s no better sensation then seeing your favorite songs in a live setting — whether its experiencing the latest Kidz Bop hit with the fam or rocking out to Breaking Benjamin’s classic “Diary of Jane” among thousands of your closest friends. The magic that awaits after grabbing show tickets during National Concert Week is boundless, so dive in here to see what shows are available near you before the party’s over on Tuesday, May 7.

3. Tony Award Nominations Are Out

Broadway’s biggest night is just around the corner, and now we’ve got the full list of nominees. Folk opera musical Hadestown leads the nominations count at 14, followed by the Motown-inspired musical Ain’t Too Proud – The Life and Times of the Temptations at 12. They go up against Beetlejuice, The Prom and Tootsie for Best Musical. Meanwhile, The Ferryman and To Kill a Mockingbird lead the Plays category with 9 nominations each. Tune in to CBS on June 9 to catch the 73rd annual ceremony, live from Radio City Music Hall, with host James Corden.

The great Miss Jackson will be heading to the shiny-new San Francisco Chase Center on September 21 for a special 30th anniversary celebration of her iconic 1989 album, Rhythm Nation, featuring such hits as the title track and “Escapade.” The one-off concert follows her Las Vegas residency, Janet Jackson Metamorphosis, playing at the Park Theater through early August. Tickets for the San Francisco performance go on sale today.

These shows on sale today at 10am Eastern! ➡️ticketmaster.com

Note to all ‘80s fans in the Northeast: Bryan Adams and Billy Idol are joining forces for a co-headlining tour this August. The rock icons will hit up venues from New Hampshire to New York to Virginia (and a few spots in between) to perform some of their biggest hits from over the years. The eight-city tour is squeezed in amid dates on Bryan Adams’ current Shine a Light World Tour. Tickets go on sale today.