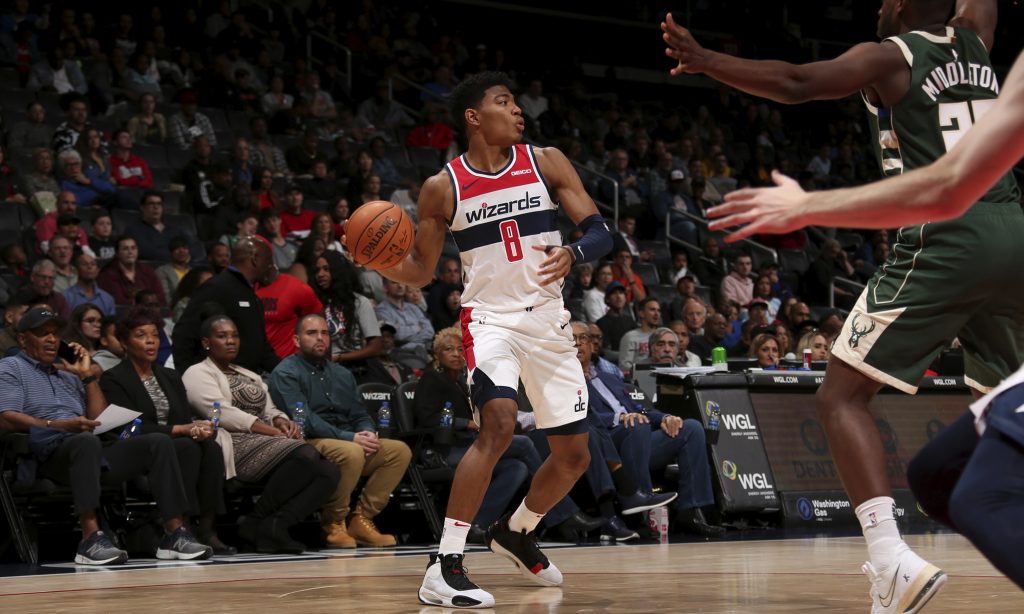 The 2019-20 NBA season was like no other that came before it, and the 2020-21 season is shaping up to look different yet again. The NBA, teams and players are busy thinking through their plans and adjusting where necessary to keep everyone safe. If you’re wondering how to get your hoop fix in the coming months, here’s what you need to know to get you caught up to speed on the approaching NBA season. (If you have questions about ticketing, refunds, fan safety and more, visit our NBA FAQs for additional info.)

When will the regular NBA season begin, and when will it end?

How many games will each team play in the NBA regular season? How will the games be scheduled?

There will be a 72-game season for each team. Each in-conference opponent will play each other three times, and interconference games will be played in a one-home, one-away format. The season will be scheduled in two phases, with the first half released at the beginning of December, and the second half released some time before the All-Star break in March to allow for any and all postponed games from the first half.

Will there be a preseason, and if so, what will it look like?

The 2020-21 NBA preseason will begin on Friday, December 11, 2020 and conclude on Saturday, December 19. Each team will play at least one home game and one road game, with teams playing up to four games total.

Will there be a 2021 All-Star Game? If so, when, and if not, will there still be a break in the middle of the season?

The NBA All-Star break will be from March 5, 2021 to March 10, but neither the All-Star Game nor any adjacent festivities will take place. The 70th NBA All-Star Game was originally scheduled for February 14 in Indianapolis, but public health conditions prompted the association to adapt. This will mark the second time in NBA history that the season does not include an All-Star Game (the first was in 1999 due to the NBA lockout).

When will the NBA Playoffs and Finals begin and end?

How will the 2021 NBA Playoffs differ from previous seasons?

The 2021 NBA Playoffs will begin with a four-team playoff in each conference from May 18 to 21, 2021. The 7th and 8th seeds will play for a guaranteed spot, with the 9th and 10th seeds playing to determine who will face the loser of the 7/8 matchup for the final spot.

Will there be NBA games in Canada this season? If not, where will the Toronto Raptors call home?

Due to travel restrictions, the Toronto Raptors will call Amalie Arena in Tampa, Florida home. Ironically, the Raptors will share a home with the 2020 Stanley Cup champion Tampa Bay Lightning, who spent much of their playoff run in Toronto as part of the NHL bubble.

How has this offseason affected the NBA Draft?

The NBA Draft Lottery took place on August 20, 2020 in Secaucus, New Jersey, and the 2020 NBA Draft took place on November 18, with the Minnesota Timberwolves selecting Georgia shooting guard Anthony Edwards for the first pick. The events were held via videoconference, with the ceremonies taking place at ESPN’s Bristol, Connecticut studios.

Get Custom TicketAlert® Emails for Your Favorite Artists, Teams and Venues

When the artists, teams and venues you love have events happening near you, you want to make sure you’re there. And Ticketmaster’s Favorites tool ensures you...

Once live events are happening again, your phone will be super key to getting in at the door.