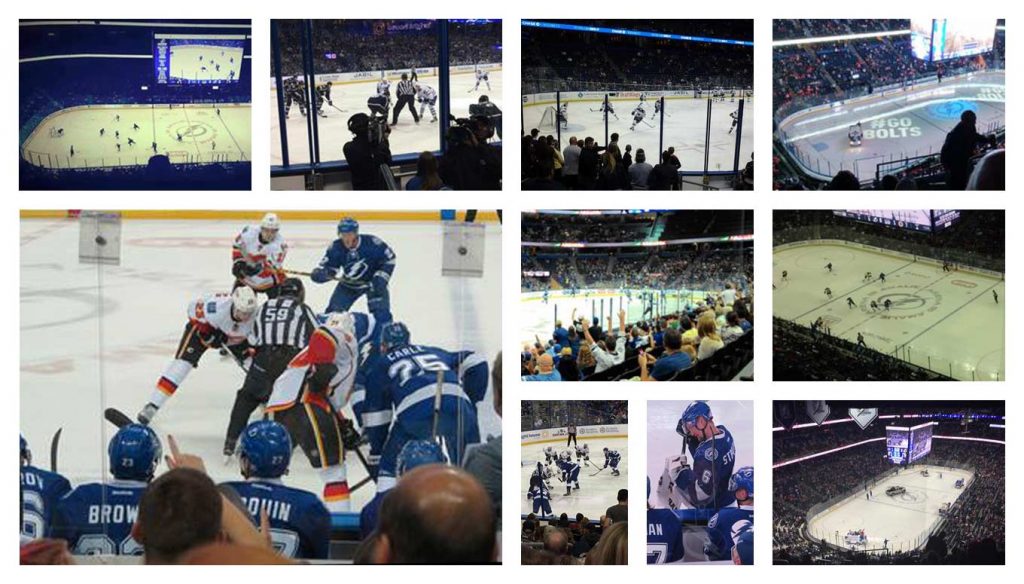 The Tampa Bay Lightning have already earned pro hockey’s highest honor, with a 2004 Stanley Cup win that helped boost the team’s reputation and give fans some serious bragging rights. Additionally, the team also has two conference championships and two division championships to its electrifying name.

With the new season underway, there are plenty of opportunities to enjoy Lightning home games and see stars like captain Steven Stamkos and  superstar scorer Nikita Kucherov.

The Lightning light up philanthropic efforts in Tampa

Good pro hockey teams give back to their fans through strong play on the ice and community involvement. In pursuit of the latter goal, the Lightning Foundation sponsors a number of different events.

The Lightning Community Heroes program selects one local resident deserving of the honor for each home game and makes a donation of $50,000 in his or her name to a non-profit group in the area.

The annual Bolts Family Carnival features carnival games, locker room tours, photo opportunities, a hockey skills contest, and much more. It serves as a fundraiser and benefit for the Lighting Foundation.

A full list of events and fundraisers is available at www.TampaBayLightning.com.

A top-notch experience at the Arena

Opened in 1996, AMALIE Arena got off to a great start with the first Lightning game played on its ice ending in a 5-2 victory.

History isn’t the only benefit of a visit to the Arena, however. There are some truly unique experiences, including the 11,000-square-foot outdoor deck area that lets fans enjoy the Florida weather while at the arena.

Thank you for everything. #VeteransDay

While inside, you’ll get one of the clearest views in hockey – an additional 242 sport lights around the area added a few years back give fans at home and in the stands an especially bright and clear view of the action.

There’s also Firestick Grill, a sit-down, buffet-style restaurant that offers diners unique takes on Florida favorites and a look at chefs at work in open kitchens. With options from a living hydroponic salad bar to locally caught smoked fish and prime rib, there’s definitely something for everyone.

Superfans in the stands

Plenty of Lightning fans are more than willing to go the extra mile to support their team. That includes a group of dozens of dedicated fans who arrived at a local radio station early in the morning before a 2016 playoff game to receive team logo tattoos.

There’s also Thomas Poncet, a serious supporter from the Montreal area. A group of fans who knew Thomas through conversations about the Bolts on Facebook paid for him and his father to make the trip to Tampa.

When the team caught wind of the visit, executives offered Thomas a full arena tour, a ride on the Zamboni and let him control the lightning bolts that shoot from the arena’s ceiling during home games. That’s quite the experience for a first-time guest at the AMALIE Arena.

Staying in the know about recent happenings with their team is a priority for every sports fan. The Lightning make getting team news, photos, videos, and more easy with active accounts on Facebook, Twitter, Instagram, and YouTube, all under the banner of #BoltsSocial.

There’s also the team’s mobile app, giving you the most in-depth access to team info whenever you want it.

There are plenty of celebrities who root for the Lightning and make appearances at AMALIE including:

Famous fans, international travelers and those sporting Lightning tattoos are just some of the many supporters you might see on your next visit to AMALIE Arena.