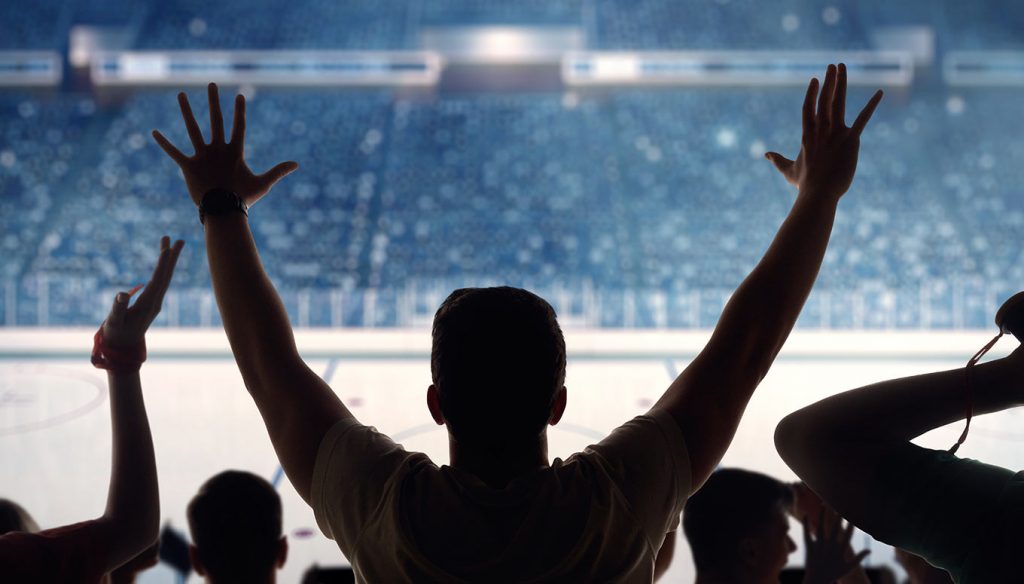 The Ottawa Senators have only a few decades of hockey to their name, but that hasn’t stopped the team from becoming the pride of Canada’s capital city.

With a conference championship under their belt, along with four division titles and a Presidents’ Trophy, the team is building a strong squad that can continue to contend well into the future.

When the original Ottawa Senators are taken into account, the legacy grows even more. A previous team bearing the Senators’ name earned an impressive 11 Stanley Cups and 8 divisional championships by the time it ceased operations in 1934.

With such strong current and historical traditions, it’s no surprise the Senators have such passionate fans.

Opened in 1996, the Canadian Tire Centre has adeptly hosted the Senators and their fans for many years.

Supporters know how important it is for the crowd to be a factor during home games, and the noise made by the Senators’ faithful is a major factor in home-ice wins.

To fuel that passion, fans turn to the many concession options inside the building. There are also some unique options for sit-down dining to ensure the right experience for every trip to a game, no matter how special.

The fun and exciting atmosphere at Bert’s helps Sens fans get pumped up for the game, while Chek Point features a longtime Ottawa favorite, Golden Palace spring rolls, as well as plenty of TVs to stay connected to the latest in hockey and all of sports.

Fans can also watch the action from high above the ice at The Ledge. This unique eatery offers a completely unobstructed view of the rink – and action involving stars like longtime Senator Chris Neil and top points scorers Erik Karlsson and Mark Stone.

#KingKarl leads his team to an impressive 17-9 win at this year’s #Sens Skills presented by Sport Chek. ?

Senators connecting with the community

Community connections are necessary for a team to develop a deep tradition of success.

For the Senators, that support of the local area comes through the Ottawa Senators Foundation. That organization focuses on empowering children and adolescents through social recreation and education programs that promote physical and mental wellness.

The team foundation has contributed more than $100 million to a host of causes and initiatives throughout the Ottawa region.

It’s currently in the process of disbursing another $1 million across 50 charitable organizations, a plan that continues throughout the 2016-17 season.

Staying in touch on social media

Social media is an excellent resource for fans who don’t want to miss a minute of Sens highlights, news, photos and much more.

Fans can follow the team on Facebook and Twitter, with Facebook in particular offering plenty of news about everything from the team’s charity efforts to the next game, player updates, interviews from practice and so much more. Join in the conversation with #Sens and #Senators.

To stay connected on the go, check out the Sens mobile app.

You’ll get everything you need to know about the team, whether it’s an update about their standing in the Atlantic division or Eastern conference or a recap of last night’s game.

Some teams have fans that are celebrities in other fields, and the Senators are one such lucky squad. The team’s most famous supporters include:

The Sens are also fortunate enough to have some dedicated superfans.

Scott MacGillivray, a die-hard Senators fan from day one, got to take in his first home game thanks to generous donations from nurses and a local hockey league around his hometown of Antigonish, Nova Scotia.

Scott, who had dealt with four kidney transplants by age 30 and has to regularly receive dialysis, got to enjoy a warm welcome from the team and prime seats for his first visit to the Canadian Tire Centre.

With celebrities and dedicated supporters in the stands, it’s no surprise the Sens have some of the most passionate fans in all of pro sports.