Friday5: The NFL Will Kick Off With Bears vs Packers, More 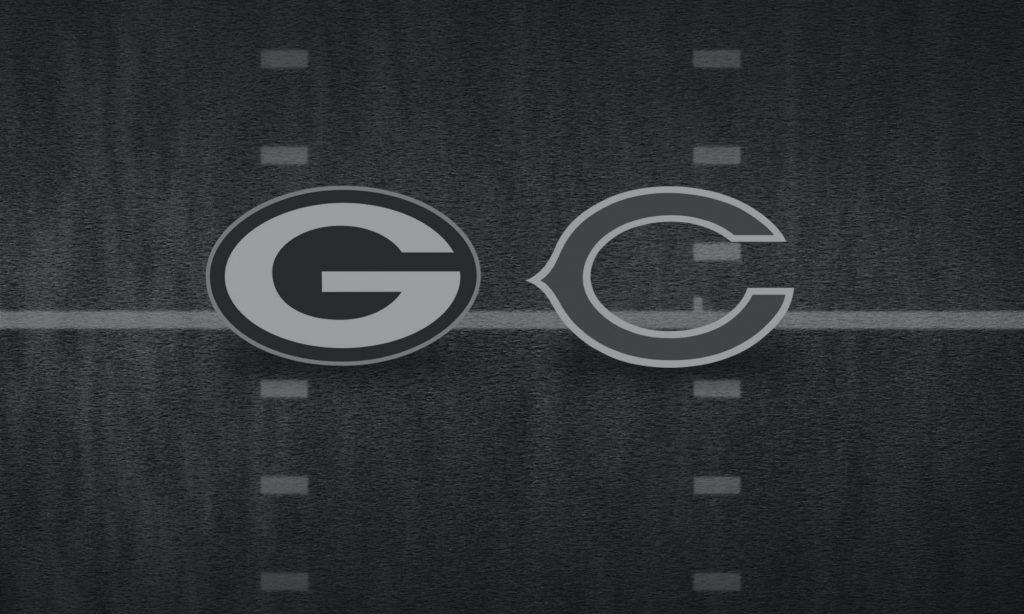 While the NFL prepares to kick off its 100th season in style next Thursday, September 5,  the world’s greatest tennis players are currently vying to advance throughout the first weekend of the US Open. In music, BROCKHAMPTON prepare for a new tour, while Sheryl Crow gives us one heck of a grand finale and Lana Del Rey continues to impress with her much-anticipated new album.

1. The NFL Season Kicks Off Next Week with Packers vs Bears

Who's ready for WEEK ONE!? ✋ #NFLScheduleRelease

The 100th season of the NFL kicks off next Thursday, September 5, at Soldier Field in Chicago, where the Bears, the defending NFC North division champs, will take on long-standing rivals the Green Bay Packers. The game begins at 7:20pm central time. You’ll have to wait a few more days to catch the reigning Super Bowl champs when the New England Patriots start their season at home, hosting the Pittsburgh Steelers on Sunday, September 8.

Veteran singer/songwriter Sheryl Crow has just released her eleventh, and what she says will be her final, album. Threads is jam-packed with friends and guests, including collaborations with Stevie Nicks and Maren Morris, Jason Isbell, St. Vincent, James Taylor and more. Crow also teams up with Eric Clapton, Sting and Brandi Carlile for a cover of George Harrison’s “Beware of Darkness,” and she joins Keith Richards for a cover of The Rolling Stones’ “The Worst.” She also has a new version of “Redemption Day” with vocals from Johnny Cash’s 2010 cover of the song. Crow currently has some live dates scheduled over the next month.

3. The US Open Enters Its First Weekend

Daytime at the US Open 😍

The final Grand Slam of the year has officially begun, and there’s already been some surprising upsets, even after a rained-out Wednesday left several matches postponed. In women’s singles, No. 1 Naomi Osaka defeated Magda Linette, while American Taylor Townsend took down No. 4 Simona Halep, the reigning Wimbledon champion. The big story in men’s singles comes from defending champion Novak Djokovic, who continues to battle through a shoulder injury. Stay tuned for more US Open updates as matches continue up to Sunday, September 8.

The unstoppable Lana Del Rey has dropped her much-anticipated sixth album, Norman F***ing Rockwell!, featuring singles “Mariners Apartment Complex,” “Venice B*tch” and the dreamy cover of Sublime’s “Doin’ Time” (for which she also just released a Godzilla-inspired new video). To support the album, Lana will head out on tour starting September 21 in Wantagh, New York, before taking on the West Coast during the first two weeks of October.

Rap group BROCKHAMPTON follow up last year’s No. 1 album Iridescence with the release of new album Ginger, which dropped last week. To celebrate, they’ve just announced the Heaven Belongs to You tour, which kicks off October 26 in Vancouver, Canada, and runs into mid-December.