Minnesota Hockey Fans Are Wild About Their Team 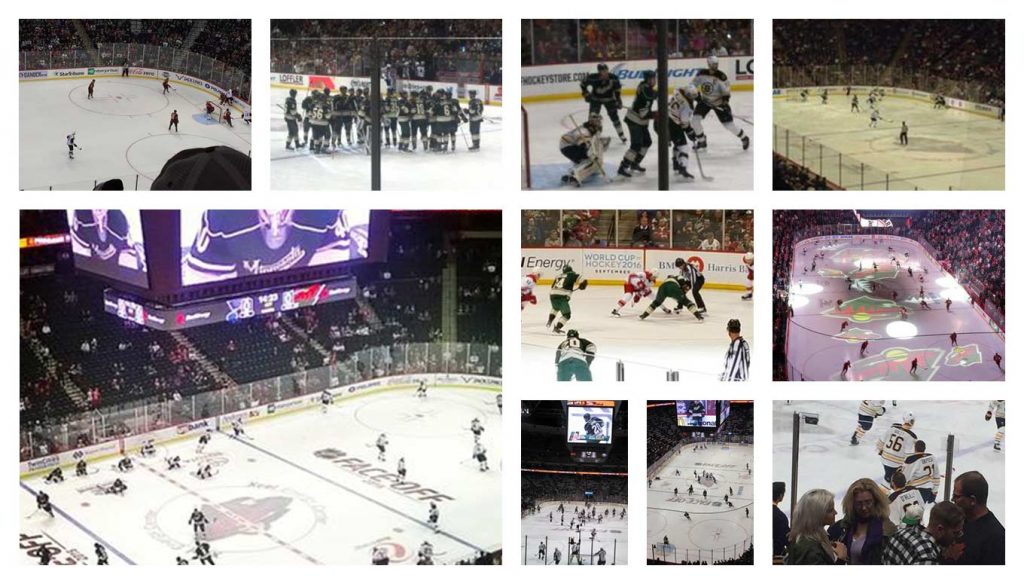 Minnesota Hockey Fans Are Wild About Their Team

Minnesota is one of the country’s hotbeds of hockey, a place where many kids grow up learning to skate, shoot, and handle the puck. Considering how fervent hockey fans are in Minnesota, it’s no surprise the Wild have such strong support. The team is still young, but it has a division championship to its name and it’s building a stellar team to earn more in the future. The Wild knows its fans are a major part of what makes its games at the Xcel Energy Center in St. Paul such an exciting, one-of-a-kind experience, and the team took a special step to let those supporters know: the only number retired so far by the team is No. 1, dedicated to all the Wild fans. Read on for our Wild crash course.

Xcel Energy Center Has It All

Opened in 2000, the Xcel Energy Center is the only arena the Wild have ever called home. The venue offers some unique dining options for fans, including two carvery restaurants that serve up slow-roasted meats piled high and topped with a variety of fixings. There are also an array of other lounges and restaurants, giving fans some more upscale options. The arena concessions are no slouch either, as fans can eat classics like brick-oven pizza, fajitas, barbeque, hot dogs, chicken tenders, and burgers in their seats, making sure they don’t miss a minute of the action.

Connecting with Fans and the Community

The Wild have a number of initiatives in place to bolster the community in and around the Twin Cities and throughout Minnesota. Some of the most notable under the Minnesota Wild Foundation umbrella include a rotating charity of the month program, an annual Toys for Tots toy drive, and the Hockey Fights Cancer program. The team also supports plenty of engagement efforts, and each year hosts Hockey Day Minnesota, a celebration of the sport beloved by the Land of 10,000 Lakes. The day-long event highlights the game from peewees to pros, amid a host of other events that allow fans from all over the state to come together and celebrate their passion.

Social media and the team app also play major roles in connecting with fans. The Wild has an active presence on Facebook, Twitter, Instagram, and Snapchat among others, making it super easy to keep up with the latest team news, highlights, and more. Among the many news sites and forums revolving around the Wild is the team’s official forums. Fans can discuss a number of items related to the team, the sport of hockey, and participate in some off-topic conversations as well.

Dedicated Fans in the Stands

The Wild has a fan base that comes from strong hockey roots, an especially knowledgeable and active bunch. This means the stands at Xcel Energy Center are full of fans with a deep love for the game and the Wild. While the team is relatively young, they already have plenty of die-hard supporters that never miss a hot matchup on the ice, and their fan base continues to grow with each new season.