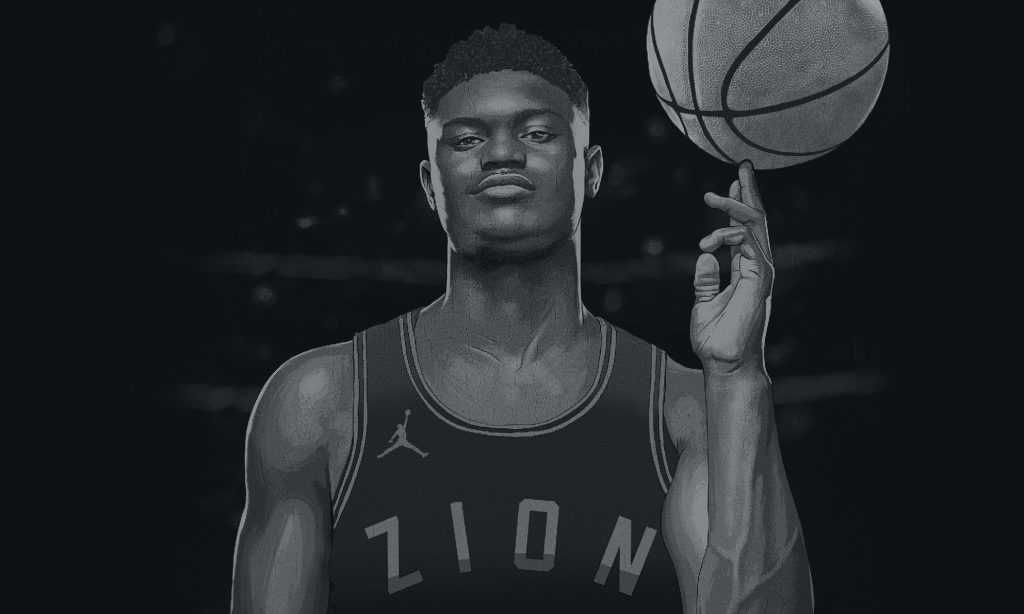 New Orleans Pelicans’ Zion Williamson, the first overall draft pick of 2019, signed a major multi-year deal this week with Nike shoe subsidiary Jordan Brand. “Let’s Dance #JUMPMAN,” he announced on Twitter. The rookie hotshot will be representing the MJ-inspired sneaker brand for a reported $75 million, but he’s sure to help give Jordan Brand a fresh new look as he heads into the big world of the NBA with the Pelicans this fall.

going back on the road this fall with @rylandjamesmusic. see you soon, US✨

Last year’s Grammy Award–winning Best New Artist Alessia Cara has shared some exciting news. Her brand-new single is “Ready,” and it’s the first from her upcoming This Summer EP. She’s also announced a new journey around the U.S. with The Pains of Growing tour, featuring support from up-and-coming singer-songwriter Ryland James. The tour kicks off October 21 in Boston, before winding down in Houston on November 20. Tickets go on sale today.

In its 36th year, the MTV Video Music Awards still brings out the world’s biggest pop stars, and this year’s female-dominated list of nominees proves just that. Ariana Grande and Taylor Swift lead the pack with 10 nominations each, with Billie Eilish just behind with 9. All three are up for the coveted Video of the Year, along with 21 Savage and J. Cole, the Jonas Brothers and Lil Nas X with Billy Ray Cyrus. Meanwhile, Billie and Ariana will be duking it out for Artist of the Year alongside Cardi B, Halsey, the Jonas Brothers and Shawn Mendes. The VMAs will also introduce two new categories this year, including Best K-Pop and Video for Good. The show will air on MTV on August 26, and comedian Sebastian Maniscalco will host.

4. Mark Sanchez to Retire From the NFL

Excited about the new opportunity. Big thanks to ESPN for making it happen. Also, glad I graduated from the prestigious @J_No24 Broadcasting Bootcamp! Check out the @GOATFARMMEDIA YouTube channel to see the rest of my extensive training. https://t.co/7JuoIuKBKX pic.twitter.com/Gom1wj8vJy

After a 10-year NFL career, which included five seasons with the New York Jets, two AFC Championship Game appearances and one legendary butt-fumble, Mark Sanchez has announced his retirement. He’ll be staying close to the game, though, as he’s accepted a new role at ESPN as a college football analyst. The former Rose Bowl MVP from USC will be part of the Saturday studio broadcast and will appear on the shows College Football Live and Get Up! The college football season is just around the corner, beginning August 24.

5. Tegan and Sara Support Album and Memoir With New Tour

Iconic pop duo Tegan and Sara are still kicking out the jams nearly 25 years after forming. The Quin sisters have a big fall coming up, including the release of their ninth studio album, Hey, I’m Just Like You, scheduled for September 27. They’ll also release their memoir, High School, on September 24, the same day their fall tour kicks off in Brooklyn. During the tour, they plan to perform mostly acoustic songs and share some snippets from their book. The tour will run up to November 1 with a final show in Austin. Tickets go on sale today.