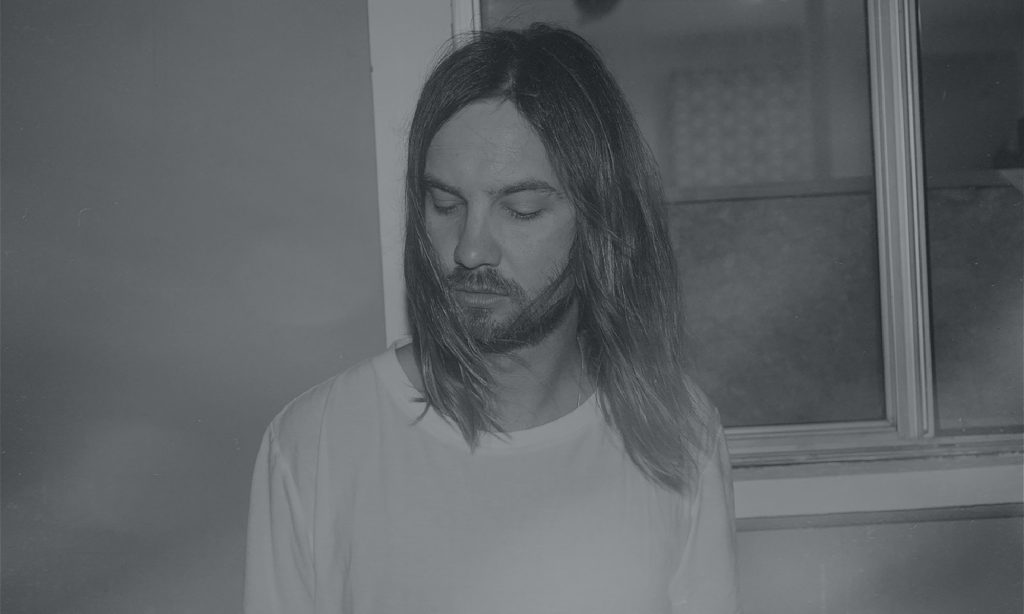 This week, we’re collecting some sweet reminders that summer is just around the corner. It starts with one of the nation’s biggest music festivals, which returns this August. We have the just-announced lineup to share — including a headliner who’s also making news in … politics? Meanwhile, the world’s most beloved drummer/foodie gets us pumped for the baseball season, metal’s biggest band reunites with their hometown symphony, and a California hero teases us with details on his new album and tour.

Here it is your 2019 #lolla Lineup! Grab your 4-Day Tickets and get ready to party with #ArianaGrande, #ChildishGambino, #TwentyOnePilots, #TheStrokes, #TameImpala, #Flume, #TheChainsmokers, #JBalvin + more!

One of the great original music festivals is gearing up for another big year. Lollapalooza will return to Chicago’s Grant Park on August 1–4, and they’ve just announced the full lineup. Leading the pack is Ariana Grande, Childish Gambino, Twenty One Pilots, and The Strokes, along with Tame Impala, Flume, The Chainsmokers, J Balvin, and a whole lot more. In fact, you can expect over 170 performances covering eight separate stages. Tickets for the four-day fest are currently on sale.

Ok yall, this was a year in the making so keeping this a secret was SUPER DIFFICULT!! I’m launching Questlove’s Cheesesteak! As a non vegan/vegetarian i still fell in love with @impossiblefoods for several years and as a Philadelphian….well—-i gotta know #CheeseSteaks right? We developed (and perfected!) a recipe using Impossible™ plant-based meat that we hope will offer a delicious and sustainable alternative for all cheesesteak eaters. Even better news for sports fans who never have food catering to those who are vegan/vegetarian we are debuting this cheesesteak THIS Spring at Citizens Bank Park during ALL @Phillies home games AND CONCERTS at the ballpark and in 40 @livenation venues ACROSS THE COUNTRY, and more soon! #Philly #Nationwide #QuestlovesCheesesteak #QuestLovesFood #AmorosoRolls @questlovesfood

The almighty Questlove never ceases to amaze. Along with being a killer drummer and producer, the man sure knows his food. After putting together a popcorn collection for Williams Sonoma and being recognized by the James Beard Foundation, he’s just announced his latest venture — the vegetarian Questlove’s Cheesesteak, made with the plant-based Impossible meat. Fans hankering for the sandwich will want to grab tickets for any of the Philadelphia Phillies 2019 home games or to any event being held at over 40 Live Nation–owned venues across the country.

Ariana Grande is not only this year’s biggest festival headliner, she’s also doubling down on her civic participation. The reigning pop queen has partnered with HeadCount to allow those attending a concert during her Sweetener World Tour — which just kicked off this week — to register to vote. You can also simply text ARIANA to 40649 to register as well, but it’s way more fun in person, of course.

We’re honored to take part in the Grand Opening of the @Chase_Center in San Francisco as we celebrate the 20th Anniversary of S&M! Join us at what is sure to become a cultural landmark in the Bay Area for S&M² alongside the @SFSymphony with Music Director @MTilsonThomas. Visit Metallica.com for more info. #SandM2 #ChaseCenter #GrandOpening #SFSymphony

Metal heroes Metallica will return to the stage with the San Francisco Symphony to celebrate the 20th anniversary of their Grammy-winning S&M live album. The band and symphony will be the first performers at the brand-new Chase Center in San Francisco when they take over the arena on September 6 for S&M2. Tickets are on sale as of today.

3 years between Malibu and Oxnard… you know I couldn’t do that to y’all again 😎 PREORDER AND SINGLE MIDNIGHT TONIGHT. #VENTURA + “King James” 4.12 💥 artwork by: @simone_cihlar

The Southern California artist Anderson. Paak continues his Cali-inspired streak with new album Ventura set to release on April 12. Following Malibu and last year’s Oxnard, Ventura promises to be huge, especially with appearances by artists like Andre 3000, Smokey Robinson, Brandy, and the late Nate Dogg. Soon after its release, the singer/rapper will be heading out on the road with The Free Nationals for his Best Teef in the Game tour, which kicks off on May 17 in Nashville. Tickets are currently on sale.