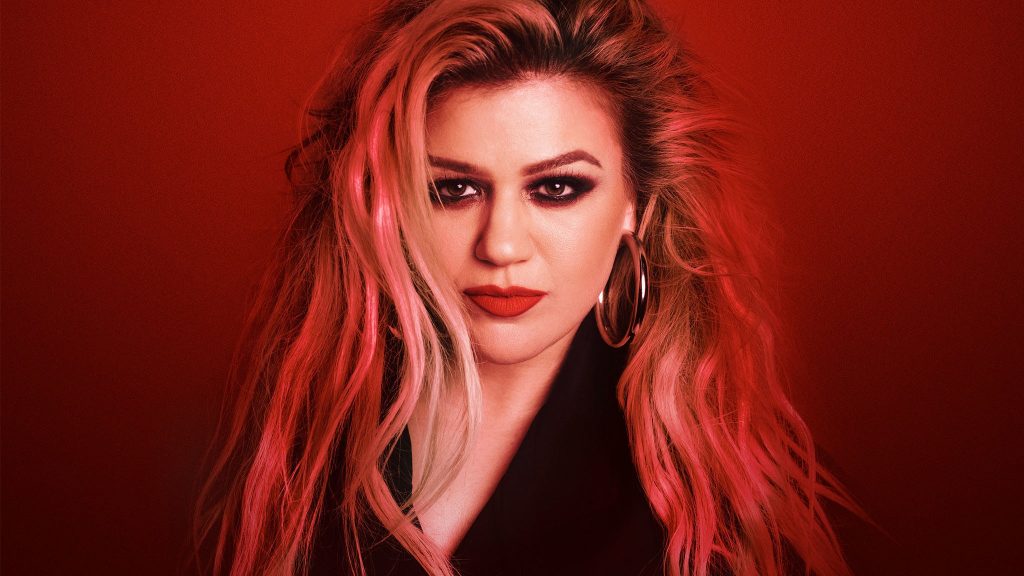 Even though we’re a few weeks shy of Thanksgiving, this week we are thankful for the return of Kelly Clarkson, who announced a Las Vegas residency in 2020 at the Zappos Theater in the Planet Hollywood hotel. Elsewhere, Aussie guitar heroes Tame Impala prepare for their 2020 album, The Slow Rush, by announcing a few select West Coast dates in March, while Cali duo Best Coast has just unveiled details for their upcoming album, Always Tomorrow, with a corresponding 2020 tour. In sports, we’ve got the TV all set for the first weekend of NCAA basketball, as well as Monday Night Football, when the undefeated 49ers go up against the Seahawks.

Kelly Clarkson has announced Invincible: The Las Vegas Residency, which will kick off in April 2020 and run through September at the Zappos Theater in Planet Hollywood Resort & Casino. The original American Idol winner will be bringing her biggest hits to the stage, so be sure to snag your tickets, which go on sale today.

Cole Anthony lived up to the hype in his college debut! 🔥 He finished with 34 PTS, 11 REB & 5 AST in the @unc_basketball victory! (via @accnetwork)

The NCAA basketball season officially started this week, and we’ve already seen some exciting action. No. 1 Michigan State was taken down by No. 2 Kentucky in a 69-62 loss, and No. 4 Duke just squeezed past No. 3 Kansas with a final score of 68-66. Heading into the first weekend, Iowa State will be taking on Oregon State, while Texas heads to No. 23 Purdue, and Oklahoma goes up against Minnesota. A few other anticipated matchups include No. 6 Florida versus Florida State, and Illinois at No. 21 Arizona. And, of course, UNC’s Cole Anthony lived up to the hype.

Hey everyone sorry i’ve been a bit quiet for the last 4 billion years and sorry it’s all been a bit weird this year, there are all sorts of excuses i could serve you but it basically all comes down to me hating the idea of giving you anything that isn’t the best my entire heart and soul and brain can give. But i’m so fucking relieved the day has finally come that i can give you a date, I guess you are too… And i’m so excited for touring next year and beyond with a new show and new album of songs and yes we’ll come to peru and yes we’ll come to brazil and wherever you live in the world because that’s all i want to do for the rest of my life. I’ll be waiting anxiously with you until feb 14 2020, in the meantime enjoy this quirky new song about your own inner paranoid thoughts telling you you’ve lost your mojo, and whose drum sound took me about 1 of those 4 billion years. love you all

Australian psych-pop stars Tame Impala are finally following up their 2015 release, Currents, with a fourth album, The Slow Rush, due out just in time for Valentine’s Day, 2020. So far, we know that the album will include the chilled-out, disco-leaning single “Borderline” and the newly released “It Might Be Time.” In the meantime, you can snatch tickets for a few select live dates in March. Kevin Parker and co., with support by Clairo, will head to San Diego on March 9, then Los Angeles on March 10, and San Francisco on March 13. Tickets go on sale tomorrow.

Coming into Week 10 of the regular NFL season, the San Francisco 49ers are now the only undefeated NFL team. They currently lead the NFC West with a perfect 8-0 record as they prepare for next Monday night’s home game against the Seattle Seahawks, who rank just behind with a 7-2 record. Tune in to Monday Night Football to see if San Francisco can hold on to that impressive winning streak.

Presale begins today at 10am local for our North American headlining tour! Sign up for the show you are interested in on bestcoast.net by 9:30am local for the code. $1 from every presale ticket sold for all dates (excluding Montreal) will go to @plannedparenthood. ⁣ ⁣ General onsale this Friday, Nov 8 at 10am local.

California indie-pop duo Best Coast are making their long-awaited return with new album Always Tomorrow, to be released in 2020. Bethany Cosentino and Bobb Bruno have given us a teaser with breezy new single “For the First Time.” The pair will also head out on an extensive tour next year, starting in Palm Springs on February 27 and wrapping it back up again in SoCal with a final Santa Ana show on April 2. Tickets go on sale today.