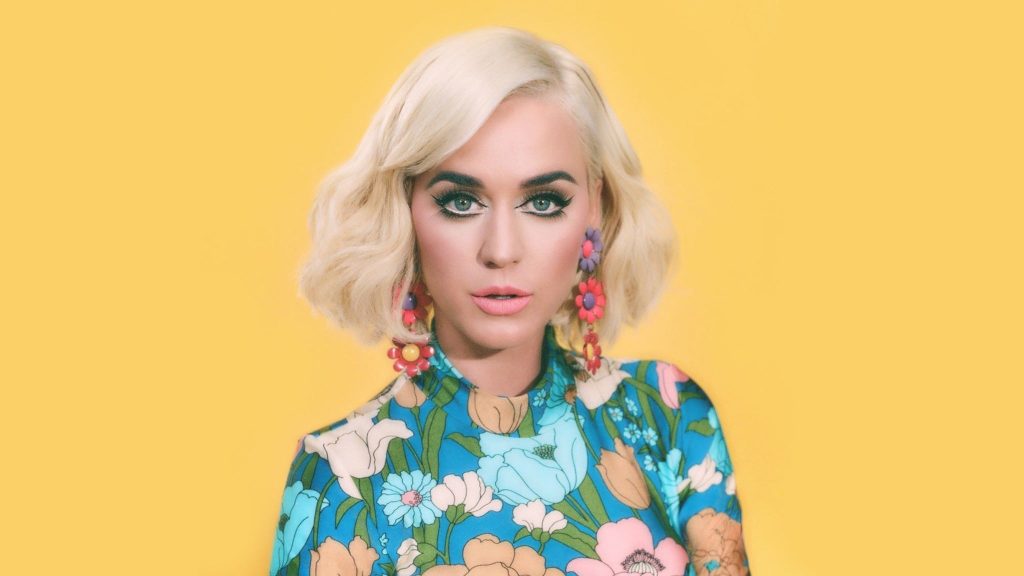 This week, pop superstar Katy Perry and alt-pop great Beck drop new singles, while Radiohead frontman Thom Yorke announced new U.S. dates for his 2020 solo tour schedule. In sports, we prep for the return of the NBA next Tuesday, and get big news from the NFL as Jalen Ramsey is traded to the LA Rams.

Katy Perry has released another new song, the sunny “Harleys in Hawaii,” inspired by a trip to the Aloha State with her fiancé Orlando Bloom. The single follows two others from this year — “Never Really Over” and “Small Talk” — as well as a surprise appearance in Taylor Swift’s rainbow-lined video for “You Need to Calm Down.” No word yet on a new album from Perry, but this is a good way to tide us over in the meantime.

2. The NBA Returns Next Tuesday

👀 all the angles of @kingjames incredible lefty pass to the corner! #NBAPreseason

Time to get those jerseys ready as the NBA season officially kicks off next Tuesday, October 22, with two big games. The New Orleans Pelicans, with No. 1 overall draft pick Zion Williamson in tow, will be heading to Toronto to take on the defending NBA champions the Raptors. There will also be a hot duel in Southern California between the Los Angeles Lakers and the LA Clippers, who have the reigning NBA Finals MVP Kawhi Leonard on their side.

Art-pop hero Beck has finally announced his upcoming 14th studio album, Hyperspace, due out November 22. The album will feature Sky Ferreira and Coldplay’s Chris Martin, as well as songs coproduced and cowritten by Pharrell, including two new just-released singles, “Hyperlife” and “Uneventful Days.”

4. Jalen Ramsey Traded to the Rams

Over the last month, NFL cornerback Jalen Ramsey has been pushing the Jacksonville Jaguars to trade him, and they’ve finally come to an agreement. On Tuesday, he was traded to the Los Angeles Rams, the defending NFC champs, in exchange for a 2020 and 2021 first-round pick, as well as a 2021 fourth-round pick.

Thom Yorke is currently touring the West Coast in support of his latest solo album, Anima. Now, the Radiohead frontman plans to make it back out to the U.S. in 2020 for more dates, starting March 28 in Fairfax, Virginia, before stops in New York, Chicago, St. Paul and Denver. Tickets go on sale today.