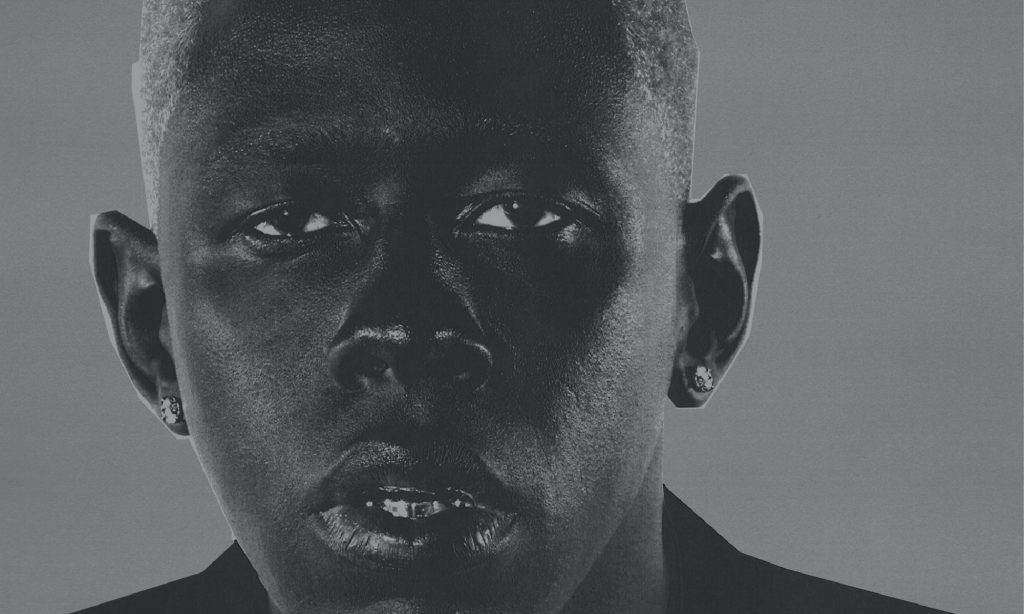 This week, we present main events from the stage to the screen. A chart-topping rapper and two indie darlings announce big tours, while the rest of us head to the theater for one of the year’s most-anticipated musical films, and prepare our ballots for Broadway’s greatest night.

1. Tyler, the Creator Hits the Road

On the heels of celebrating his first No. 1 album with IGOR, Tyler, the Creator has just announced an extensive North American tour. The rapper will be criss-crossing the nation, starting in Minneapolis, Minnesota, on September 2 and concluding in Houston, Texas, on October 26. Jaden Smith, Blood Orange and GoldLink will also join Tyler on the road. Tickets go on sale today.

2. Get Ready for the 73rd Annual Tony Awards

Broadway’s biggest night is happening this Sunday, and you can catch all the action live from Radio City Music Hall on CBS at 8pm Eastern time. The folk opera Hadestown is up for the most nominations at 14, with Ain’t Too Proud – The Life and Times of the Temptations, Beetlejuice and Tootsie also vying for top awards in the musical categories. Meanwhile, To Kill a Mockingbird and The Ferryman lead the nominations among plays. James Corden will host the show.

Many people have been asking me how I felt after watching the musical fantasy film #Rocketman. Check out the article in today’s Observer Magazine to hear it straight from the horse’s mouth. Here’s the link: https://www.theguardian.com/global/2019/may/26/elton-john-in-my-own-words-exclusive-my-life-and-making-rocketman?CMP=Share_iOSApp_Other @rocketmanmovie @obsmagazine

Any music fan will want to head to the movie theater ASAP (if you haven’t already) to see the just-released musical biopic Rocketman, depicting the extravagant ups and extreme downs of Elton John’s life and career as a musician. If that’s not enough Elton for you, remember there’s still a chance to see the real thing live on John’s current farewell tour, which will circle back to the U.S. starting September 4 in Salt Lake City, Utah. Tickets are now on sale.

Indie faves Bon Iver premiered two new songs last Sunday night at London’s All Points East festival — the reflective “Hey Ma” and “U (Man Like),” featuring singer-songwriter Moses Sumney. The tracks offer a sneak peek into a new album to come, which will include other collaborators like Bruce Hornsby and Jenn Wasner. In anticipation for the big release, Justin Vernon and co. have also announced an autumn tour, starting August 31 in Missoula, Montana, and ending October 19 in Raleigh, North Carolina, with guests Indigo Girls, Sharon Van Etten, Feist and Yo La Tengo joining on select dates. Tickets go on sale today.

Alt-country vets Wilco will also make their way around North America come autumn. Shows will kick off in Boston, Massachusetts, on October 10, before the band swings down south and concludes the short tour in Austin, Texas, on October 26 and 27. Tickets go on sale today.