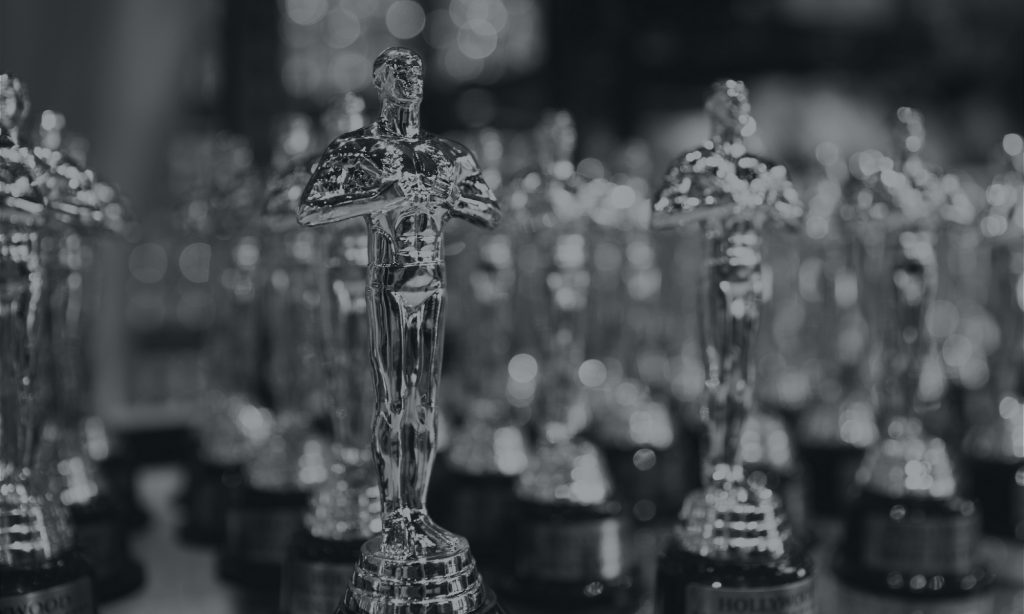 This week’s big announcements have us looking forward to February’s grandest events and the summer’s hottest tickets: Hollywood’s biggest night, everyone’s favorite piano man trying his hand at the big leagues, an alt-rock favorite clearlt having too much fun, a country megastar heading to a stadium near you, and the U.K.’s finest alt-pop exports planning to rock your summer.

The 2019 Oscars are right around the corner — airing Sunday, February 24 — and the full list of nominations has finally been released. In music, the nominees for Original Song include Kendrick Lamar and SZA’s “All the Stars” from Black Panther, Diane Warren’s “I’ll Fight” from RBG, Marc Shaiman’s “The Place Where Lost Things Go” from Mary Poppins Returns, David Rawlings and Gillian Welch’s “When a Cowboy Trades His Spurs for Wings” from The Ballad of Buster Scruggs, and Lady Gaga, Mark Ronson, Anthony Rossomando, and Andrew Wyatt’s “Shallow” from A Star Is Born. Beyond that category, we’ll be looking forward to seeing if Gaga can also take the trophy for Best Actress.

Hope you had as much fun as Kevin James and I did! Happy 2019!! #UptownGirl. 📸@myrnasuarezphoto

The Long Island legend will be hitting up baseball stadiums around the U.S. for his next major tour. He’ll be doing one show a month, starting at Phoenix’s Chase Field on March 9, before heading to Milwaukee, Philadelphia, Baltimore, Denver, Boston, and Arlington. His date in Baltimore on July 26 is especially noteworthy, as it will mark the end of a 20-year ban on concerts at the Orioles’ Camden Yards. In the meantime, Joel is continuing his residency at Madison Square Garden through the year. Tickets for all shows are already on sale.

3. Weezer Plays Along with The Teal Album

Your #ThrowbackThursday dreams come true #TheTealAlbum – come see what fun we play on the Weezer x @PIXIESOfficial Tour, tickets on weezer.com/tour P.S. If you missed out on getting a wallet, don't fret. More surprises to come on weezer.com

Alt-rock legends Weezer have stayed in the hearts and lungs of fans for more than two decades now, prompting persistent sing-a-longs of classics from their catalog while consistently touring. Their status as cult heroes has only grown on the heels of their meme-worthy pursuit covering “Africa” by Toto, and Toto covering the song “Hash Pipe” in return – blowing the minds of fans everywhere as the randomness of the two bands’ Venn diagrams rapidly tightened. The virality and inspiration of this exchange has spawned The Teal Album – a surprise full album of Weezer covering even more ubiquitous pop classics from TLC’s “No Scrubs,” to Michael Jackson’s “Billie Jean” available on streaming services now. See if the band drops any of these covers, or new songs from their forthcoming album of originals, The Black Album, when they embark on their upcoming spring tour with The Pixies kicking off this March.

4. Luke Bryan Heads Back on the Road for Sunset Repeat Tour

Excited to announce the official Sunset Repeat Tour with my buddies @coleswindell , @jonlangston and @the_djrock. Check my website for all the details. See y’all on the road! #SunsetRepeatTour Photo credit: @johnshearer

The Country Music Association Awards’ three-time Entertainer of the Year continues his stadium domination with a new round of shows for his just-announced Sunset Repeat Tour. Cole Swindell, Jon Langston, and DJ Rock will also be coming along for the ride. They’ll make their way around the U.S. (with a quick stop in Toronto), starting in Philadelphia on May 31 and closing out in Raleigh on October 12. Tickets are on sale as of today.

English alt-pop band The 1975 had an impressive 2018, releasing their fourth album, A Brief Inquiry into Online Relationships, to critical acclaim, and even receiving Pitchfork’s No. 1 song of the year with their “generational anthem” called “Love It If We Made It.” To back up all those accolades, the Brits are heading out on a two-month North American run, which they’ve just expanded to include a few more stops along the West Coast, on the East Coast, and in the Midwest, plus festival appearances at Governors Ball, Coachella, and Hangout. Tickets are now on sale.