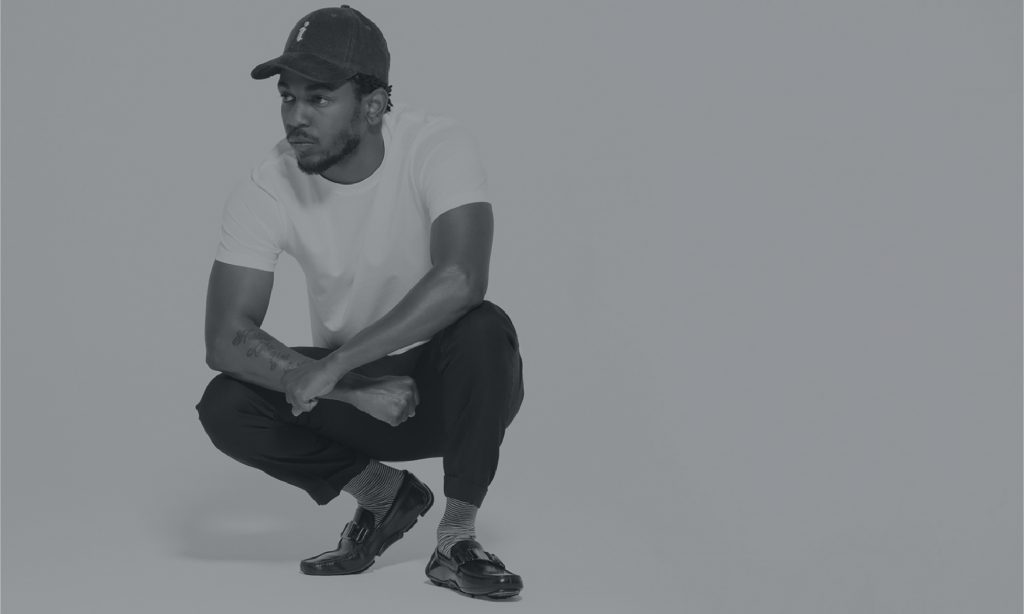 We’re gearing up for “Music’s Biggest Night,” and we’re also pretty pumped for some stellar news in comedy and sports. After tuning in to watch the GRAMMYs this Sunday, you’ll want to start prepping for two of the year’s most anticipated tours, and maybe catch one of Hollywood’s most hilarious stars in between. And for those disappointed in last week’s Super Bowl results, we’ve got some exciting news to help cheer you up.

1. Gearing Up for the GRAMMYs

Your favorite artists will be sitting front row at the #GRAMMYs this Sunday 🙌. Who would you love to sit next to on Music's Biggest Night?

The 61st annual Grammy Awards will be held this Sunday with Alicia Keys hosting. There’s quite a bit of action planned, including a Dolly Parton tribute set (featuring Katy Perry, Little Big Town, Maren Morris, Kacey Musgraves, and Queen Dolly herself) as well as performances by Cardi B, Miley Cyrus, Dan + Shay, Janelle Monae, Shawn Mendes, Diana Ross, and more. Adding to the suspense is a change to the four main categories — Best New Artist, Record of the Year, Song of the Year, and Album of the Year — which have eight nominees each versus the previous five. Kendrick Lamar leads the charge with eight nominations, followed by Drake with seven. The night will also serve as a good preview to some of the biggest artists on tour this year, including Justin Timberlake, Travis Scott, Kacey Musgraves, and Weezer.

Yep, Backstreet Boys are really, truly back — and better than ever. This week, they’re celebrating their first No. 1 album in nearly two decades with DNA. Not since December 2000, with Black & Blue, have the Boys topped the album chart. The Grammy-nominated track “Don’t Go Breaking My Heart” has a little something to do with it, but so does the excitement for their upcoming DNA World Tour, which kicks off in the U.S. on July 12 in Washington, D.C., and heads to over 30 more cities across the country.

3. A New Look for the LA Rams and LA Chargers

The Los Angeles Rams may have just experienced a disappointing loss, but at least they have an exciting future ahead — in a new, state-of-the-art stadium set to be completed in 2020. Construction on the Inglewood NFL stadium, which will be home to both the Rams and the LA Chargers, has kicked into full gear, and fans can get right in on the action. You can now watch the structure going up in real time with a live-stream found on the Rams’ website. Once finished — just in time for the 2020 football season — the stadium will be the largest in the nation and able to hold up to 100,000 fans.

FOTB Tour pt. 1 on sale Friday, 2/8 at 12pm local. Register with Ticketmaster Verified Fan to ensure the best access to tickets at the link in bio. Registration closes 2/3 at 12PM ET. Online ticket purchases for US shows include a physical copy of the new album.

After a lengthy hiatus — six whole years since their last album — indie pop darlings Vampire Weekend have announced their official return. Along with releasing two new singles, “Harmony Hall” and “2021,” the band has also announced the title of their upcoming album, Father of the Bride, as well as a big North American tour, which will launch in June and hit up several cities around the U.S., up until October. Tickets are on sale as of today.

This is the cover of my new book, Life Will be The Death of Me, coming out April 9. I will be coming to a city near you to talk about how I had to lose my mind to find it again. Get tickets at the link in my bio before the general public by using the pre-sale password SITDOWN beginning at 2pm local time today. Every ticket includes a copy of the book.

The comedian, author, and TV star has penned another book, this time her first memoir, titled Life Will Be the Death of Me. It’s set to release April 9, and she’ll be following that up with her 16-city nationwide Sit-Down Comedy Tour, in which Handler will be discussing stories from the book and likely throwing in a whole lot of hilarious asides. The tour begins April 11 in Boston and will wrap up on June 1 in San Francisco. Tickets go on sale today.