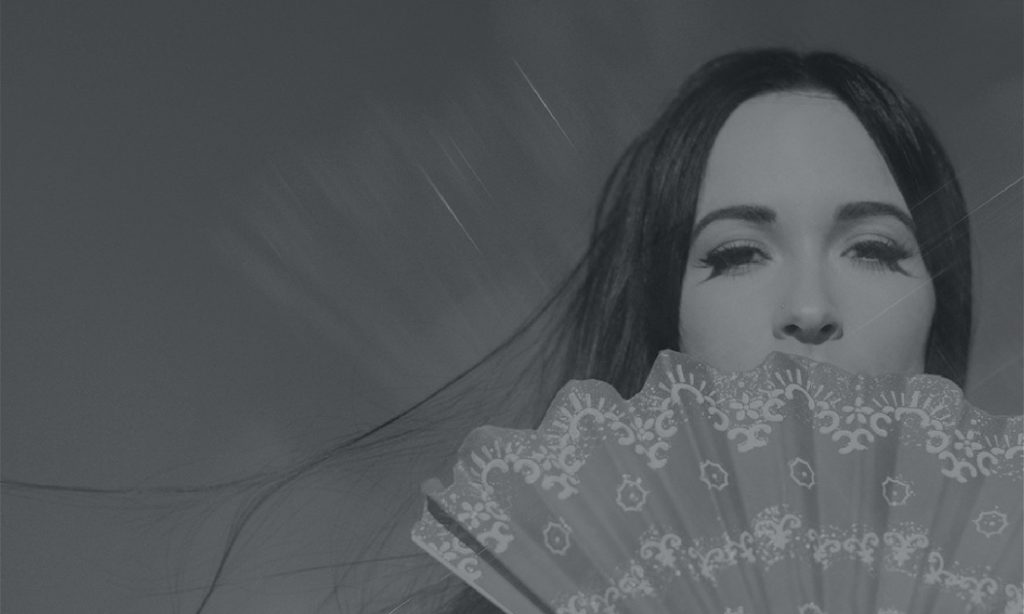 After some groundbreaking, female-dominating wins at this year’s Grammy Awards, women continue to lead the way in this week’s top music news. A quick recap of Music’s Biggest Night proves that point, with top awards going to Kacey Musgraves, Lady Gaga, and more. Meanwhile, a few female icons — one in pop, the other in rock — announce big summer tours. But this doesn’t mean men aren’t stepping it up, too, with some major singer-songwriters making their way back to the road as well.

1. Kacey Musgraves, Cardi B, and Lady Gaga Dominate the Grammys

From @LadyGaga’s “Shallow” to @danandshay’s “Tequila” and @travisscott’s “Can’t Say,” this year’s performances at the @recordingacademy’s #GRAMMYs were 🔥 – Get tickets now to see these artists live. Link in bio. – 📷🔁: @rollingstone + @recordingacademy

This year’s Grammy Awards brought plenty of powerful performances (especially from host Alicia Keys), as well as a few surprises along the way. Women proved to dominate the show, starting with an appearance by Michelle Obama, who was joined onstage by Keys, Lady Gaga, Jada Pinkett Smith, and Jennifer Lopez. Country star Kacey Musgraves nabbed four awards, including Album of the Year for Golden Hour, as Cardi B became the first female solo artist to win Best Rap Album. Meanwhile, Dua Lipa took home Best New Artist, while Lady Gaga continued to collect more trophies, this time for Best Pop Solo Performance for “Joanne” and Best Song Written for Visual Media with “Shallow.” Fortunately, there are many opportunities to catch several of the winners and nominees on tour this year.

We are so much more powerful together.

International powerhouse Jennifer Lopez has just announced her first tour in six years, and it’s all to celebrate her 50th birthday on July 24. She’ll be bringing her party to 24 cities across North America this summer, and inviting along some surprise guests from her hit NBC dance show World of Dance. Expect all of the hits — from her 1999 debut to today — and some spectacular choreography and costume changes as well. J.Lo’s It’s My Party: The Live Celebration Tour begins June 7 in Phoenix, Arizona, and closes out on July 26 in Miami, Florida. Tickets go on sale soon.

3. Heart Brings the Love Back to the Road

Ann and Nancy Wilson are bringing Heart back to the road this summer for their Love Alive tour. Along the way, the Rock & Roll Hall of Fame heroes will be joined by a stellar group of fellow rockers, including Joan Jett & The Blackhearts, Sheryl Crow, Brandi Carlile, Elle King, and Lucie Silvas. The tour will kick off on July 9 in St. Louis, Missouri, and wrap up in Hollywood on September 9. Tickets are on sale as of today.

4. Beck and Cage the Elephant Will Rock Your Summer

Announcing the The Night Running Tour with @cagetheelephant and @spoontheband !! Link in bio to full list of shows. . With special guests @starcrawler, @wildbelle and @sunflowerbean joining throughout the tour. . Tickets on sale Friday, Feb. 15 at 10am local time. . #thenightrunningtour #beck #cagetheelephant #spoon #starcrawler #wildbelle #sunflowerbean

Fresh off his Grammy win for Best Alternative Album, alt-rock veteran Beck will join Cage the Elephant — whose upcoming album Social Cues features a collaboration with the “Loser” star — for a co-headlining North American tour this summer. Austin greats Spoon are also on the bill, while Starcrawler, Wild Belle, and Sunflower Bean will appear at select dates. The tour launches in Ridgefield, Washington, on July 11, before closing out in West Palm Beach, Florida, on August 30. Tickets go on sale Saturday, February 16.

Another exciting co-headlining tour has our attention, this one led by fiery singer-songwriter Father John Misty and Grammy Award–winning Americana star Jason Isbell with his band The 400 Unit. Here’s hoping the pair come together to perform FJM’s “Mr. Tillman,” in which he name-checks Isbell himself. The tour will be a quick one, starting June 6 in San Diego, California, and ending in Tulsa, Oklahoma, on June 29. Tickets go on sale today for select dates.