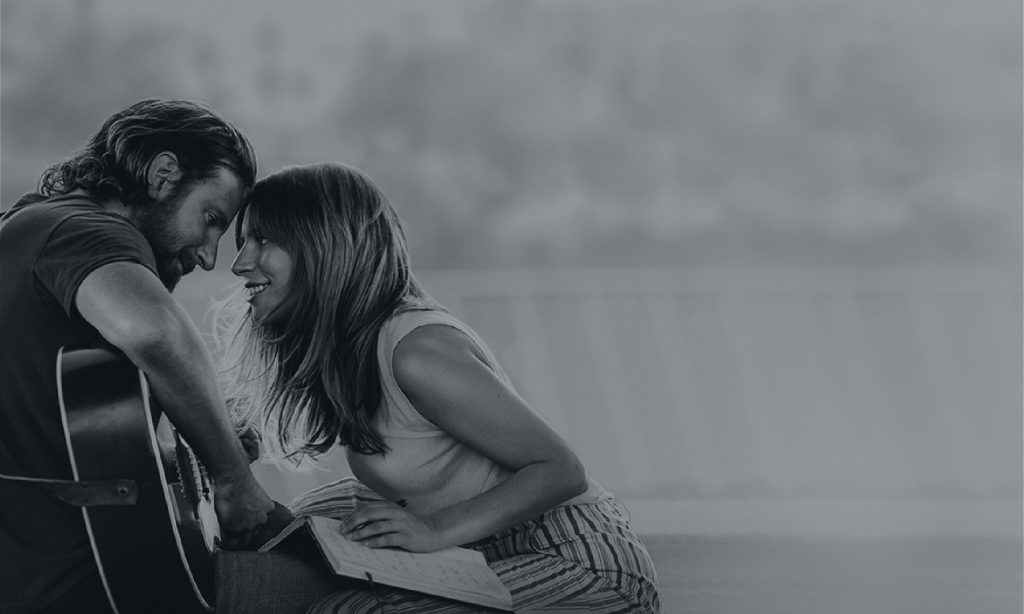 This week, we’ve got another round of exciting news, from the page to the stage to the screen and beyond. Those planning a trip to NYC after the New Year will want to head to Broadway to catch a big star making her return to the stage for a limited run, while those hoping to see our former First Lady on her current book tour will definitely want to hear about her latest plans. Meanwhile, one of this century’s biggest pop stars remains on the mend but will be returning to arenas in 2019 — and so will a freshly reunited reggaeton duo. But first is a look at the biggest contender for the upcoming award season.

1. A Star Is Born Racks Up the Nominations

One of the year’s biggest films will be a favorite contender for the upcoming award season with nominations coming in for the Grammy, SAG (Screen Actors Guild) Awards, and Golden Globes. Lady Gaga and Bradley Cooper are up for three Grammy Awards for Record of the Year, Song of the Year, and Best Pop Duo/Group Performance. Gaga herself was also nominated for her own track “Joanne,” which is up for best Pop Solo Performance. A Star Is Born also grabbed four SAG nominations for Best Actor (Cooper), Best Actress (Gaga), Best Supporting Actor (Sam Elliott), and Best Cast. The film also nabbed five Golden Globes across similar categories. If you’re unable to attend either award show (like the rest of us), you can at least catch Gaga in full action in 2019 as she continues her Las Vegas residency at MGM’s Park Theater.

2. Sara Bareilles Returns as the Waitress 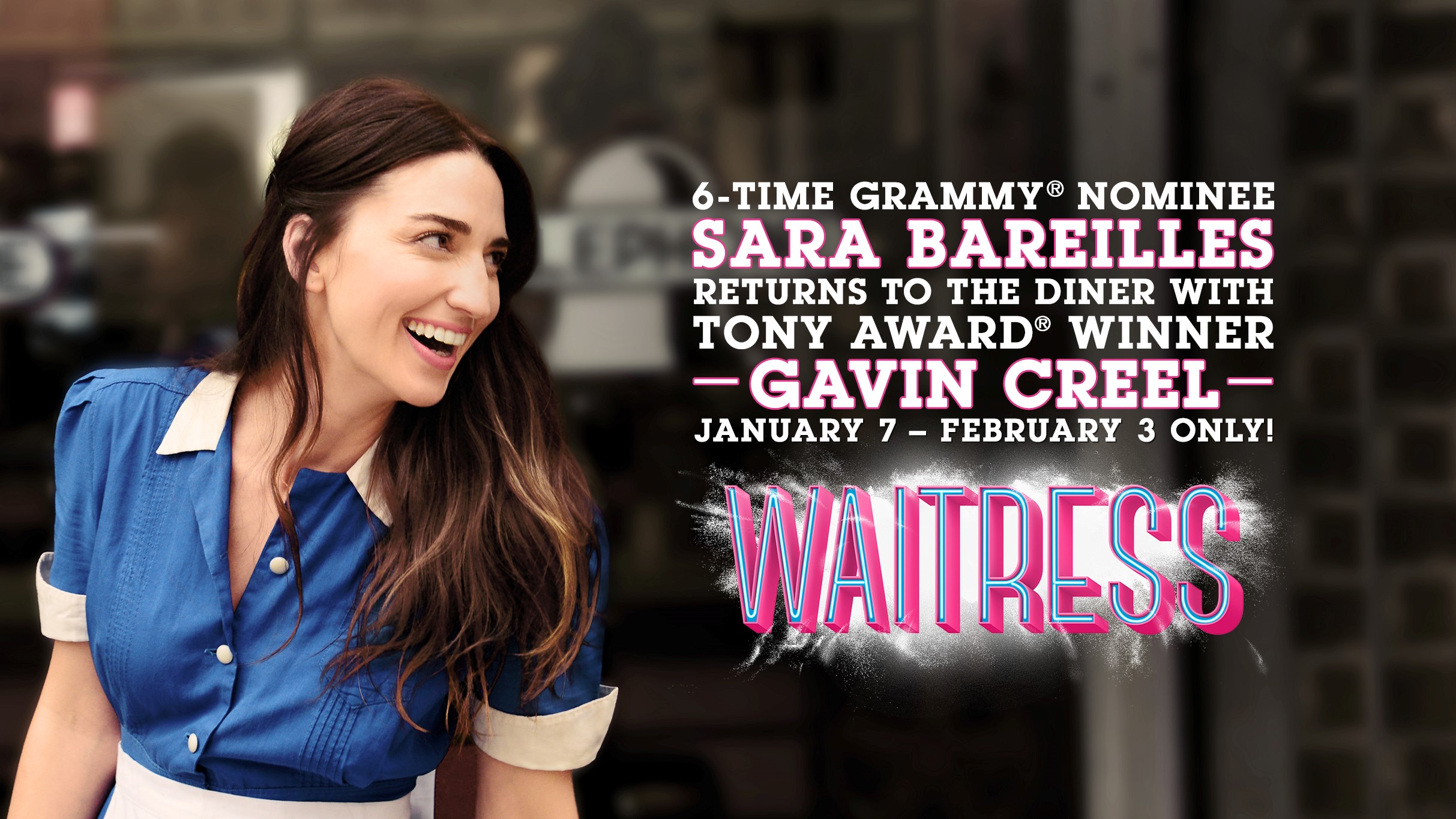 The Grammy- and Tony-nominated singer-songwriter returns to the diner to perform again as Jenna in the Broadway production of Waitress. Bareilles, who wrote and composed the music and lyrics for the musical, will costar alongside Tony Award winner Gavin Creel (‘Hello, Dolly!’) as Dr. Pomatter for four weeks only, from January 7 to February 3, 2019, at Brooks Atkinson Theatre. Get your tickets now. 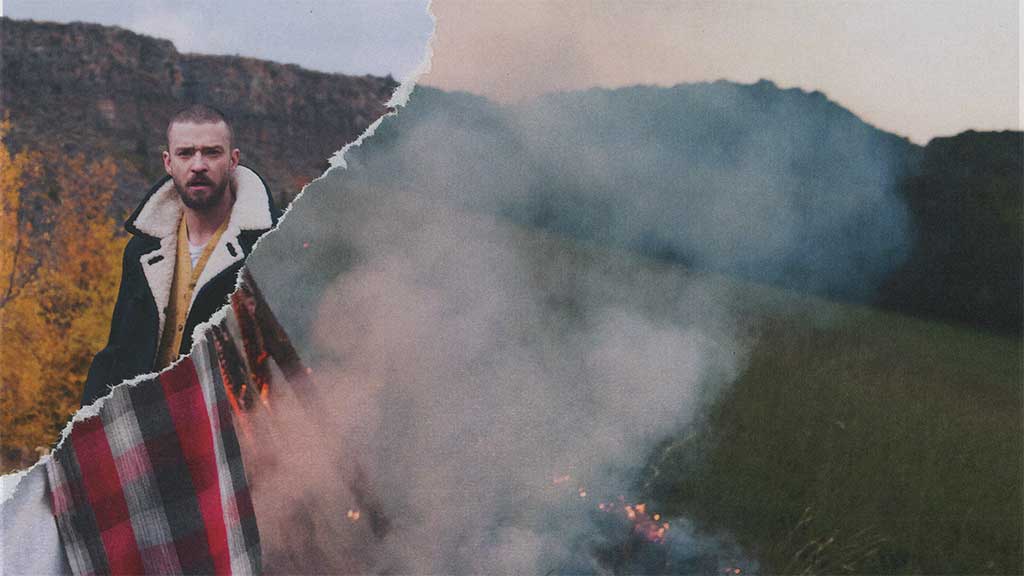 The pop mover and shaker is taking some well-deserved time off to heal his bruised vocal cords. He’s canceled his last few shows here in December, but no fear, JT fans, the “Man of the Woods” will be back to take on arenas across North America in 2019, starting on January 4 in Washington, D.C., with rescheduled concerts starting January 28 in Denver, Colorado. This new schedule also means Timberlake may not be headlining Coachella 2019, as previously rumored — so you’ll definitely want to catch him at your local stadium instead. Tickets are available now.

I’m having so much fun with all of you on my #IAmBecoming tour that I decided to do one final round of events to see folks in some cities we missed! These conversations have been so meaningful for me, and I hope they’ve been meaningful for you all, too. Can’t wait to see even more of you in 2019!

Last month we announced the former First Lady’s first book tour, BECOMING: An Intimate Conversation with Michelle Obama. Well, it’s been such a massive hit that Mrs. Obama has extended the tour into 2019, including 21 new events across North America and Europe, starting on February 8 in Tacoma, Washington. She’ll be stopping in both big arenas and intimate venues alongside yet-to-be-announced moderators. Tickets for North American dates go on sale Saturday, December 15. Ten percent of ticket sales go to local charities, schools, and community groups.

5. Wisin Y Yandel Make Their Way Back to the Stage

The Latin superstar duo has just announced their first U.S. tour, the Como Antes Tour 2019, after a five-year hiatus. They’ll be making the rounds at 15 stops across the country, starting in Phoenix, Arizona, on May 23, before wrapping up in Orlando, Florida, on June 23. The announcement comes just as the Puerto Rican pair readies for the release of their much-anticipated new album, Los Campeones del Pueblo / The Big Leagues, due out Friday, December 14. You can score tickets to the tour starting the same day.