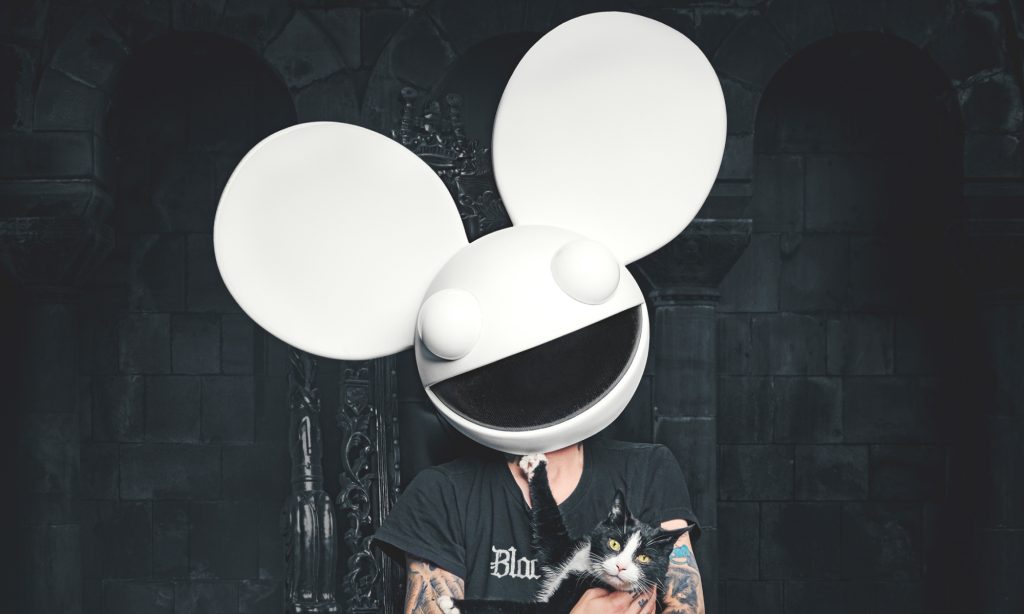 This week in sports, we’ve had our eyes on both the MLB playoffs and the new NHL season — and already there’s been some intense competition. Meanwhile in music, we’ve got big albums on deck, including Deadmau5’s latest remix compilation and Angel Olsen’s critically acclaimed All Mirrors, and a tour announcement from Smashing Pumpkins frontman Billy Corgan.

The DJ and producer extraordinaire has returned with a new set of remixes, titled here’s the drop!, a follow-up to last year’s where’s the drop?, which featured orchestral versions of some of his fan favorites. This latest compilation has a much different feel, featuring remixes of songs throughout his catalog from artists like Morgan Page, Matt Lange, and Pig & Dan. Deadmau5 is currently on his CUBE V3 tour, which runs up to February 2020.

2. The MLB Postseason Is in Full Swing

They’re stacking division titles, but the Baby Braves are looking to hang a different banner this year.

Now that the Washington Nationals and Tampa Bay Rays took their respective Wild Card games, the Division Series have officially begun. In the National League, the Nationals are going up against the L.A. Dodgers as the Atlanta Braves take on the St. Louis Cardinals. In the American League, the Rays will battle the Houston Astros as the Minnesota Twins strive to take down the New York Yankees. These playoffs all lead up to October 22 for Game 1 of the World Series.

3. Billy Corgan Heads Out on a Solo Tour

A post shared by WilliamPatrickCorgan (@williampcorgan) on Oct 3, 2019 at 7:18pm PDT

Billy Corgan has just announced a short solo tour this fall. The alt-rock vet says he will “be playing songs from his extensive catalogue,” which includes hits and favorites from the Smashing Pumpkins, Zwan, and his project under the name William Patrick Corgan. The tour kicks off with three shows in Los Angeles, starting November 4, before hitting select cities across the U.S., and concluding with three shows in New York. Tickets go on sale today.

4. The NHL Season Has Officially Begun

The players have spoken! The @tblightning are the favorite to hoist the Stanley Cup. #NHLFaceOff

Hockey fans have already had a big week, as the NHL regular season kicked off on Wednesday. On opening night, defending Stanley Cup champions the St. Louis Blues lost to the 2018 titleholders the Washington Capitals in overtime. In another upset, the Vegas Golden Knights sought revenge against the San Jose Sharks after last season’s controversial Game 7 and won 4 to 1. Meanwhile, the Toronto Maple Leafs stole the show from the Ottawa Senators with a 5 to 3 victory, as the Edmonton Oilers beat the Vancouver Canucks in a close 3 to 2 game.

Angel Olsen has released her fourth album, All Mirrors, a dark and powerful set that sees the indie singer-songwriter at her biggest and boldest yet. The album, including the string-laden beauty “Lark,” has already received rave reviews, and will be the central focus of Olsen’s next major North American tour, which begins October 30 in Asbury Park, New Jersey, and winds down December 15 in Denver, Colorado. Tickets are on sale now.