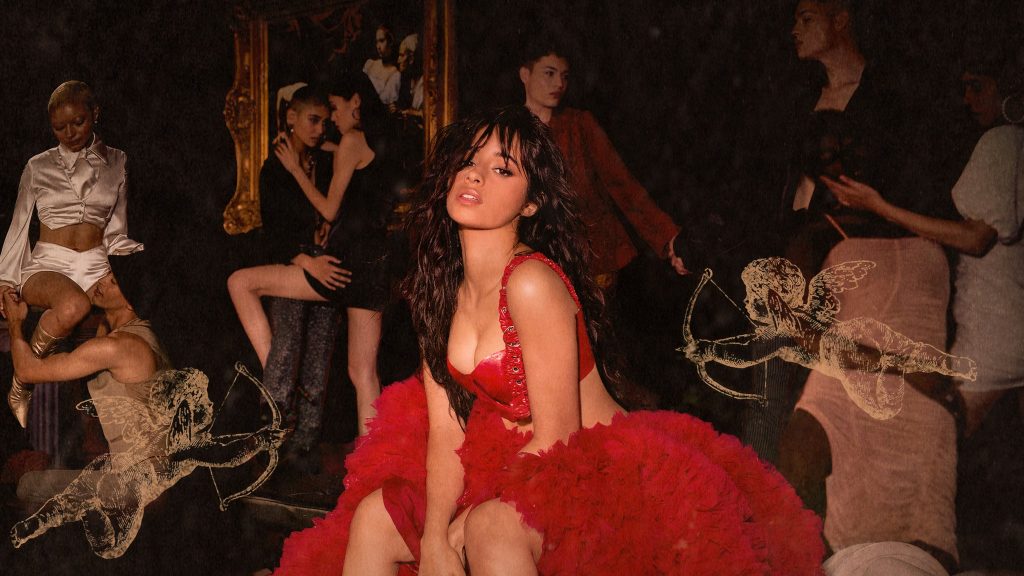 Looks like December will be one hot month — at least in music — with new solo albums coming from former Fifth Harmony member Camila Cabello and former One Direction star Harry Styles. Both have also announced major summer tours for 2020. British singer/songwriter/producer James Blake has a treat for New York and Los Angeles audiences next month. Meanwhile, in sports, the Seattle Sounders snatch another Major League Soccer title, and Paul George makes his season and franchise debut with the L.A. Clippers.

#Camilizers, are you ready for Romance?

Register now for your opportunity to shop for tickets for the @Camila_Cabello #VerifiedFan Presale powered by @Ticketmaster. Registration closes Saturday, November 16 at 10 pm ET. https://t.co/89outNU3SM pic.twitter.com/Fz0WWzwup4

“Havana” star Camila Cabello will heat up the holidays with her just-announced sophomore release, Romance, scheduled to drop on December 6. She’s already given us several peeks into the album, with the smoky “Señorita” featuring her beau Shawn Mendes, along with singles “Liar,” “Shameless,” “Easy” and “Cry for Me.” She’ll also head out on the road in 2020 for The Romance Tour, set to start on July 29 in Vancouver, Canada, before concluding in Miami on September 26. Presale for all dates begins today.

The wait is over.. line it up!

Six-time NBA All-Star player Paul George has been preparing for his big return to the court after being sidelined so far this season due to two shoulder surgeries. He finally made his season debut with the L.A. Clippers on Thursday against the New Orleans Pelicans, putting up 33 points in a nail biter.

3. Harry Styles Heads Out on Tour

Last week, Harry Styles announced his next studio album, Fine Line, coming out December 13. While details on the release are still mostly TBD, aside from its inclusion of the breezy single “Lights Up,” we’ve now got news of its corresponding world tour. Styles’ Love on Tour will head stateside for the summer of 2020, beginning in Philadelphia on June 26 and ending in Las Vegas on September 5. Jenny Lewis will be opening for all U.S. dates. Tickets go on sale next Friday, November 22. For now, tune in to Saturday Night Live tomorrow night to see Styles bravely take on duties as both host and musical guest.

Last Sunday, the Seattle Sounders took on Toronto FC for the third time in an MLS Cup game and proved victorious with a 3-1 win in front of a record home crowd at CenturyLink Field. It was their second triumph over Toronto (the first time was in 2016), but it wasn’t an easy win. Every goal came after the 57th minute, the first made by Kelvin Leerdam, whose shot deflected off defender Justin Morrow’s knee to land in the net. From that point on, Seattle had the title in their hands.

Electro-soul maestro James Blake has a special gift for L.A. and NYC audiences next month with a quartet of dates featuring just him and his piano. No other details have been revealed about his Solo Piano concerts, but he’ll likely perform songs from his most recent release, Assume Form, as well as favorites from his last three albums and probably some surprises, too. Blake will play shows at Los Angeles’ Theatre at Ace Hotel on December 10 and 11, and New York’s Harvey Theatre on December 17 and 18. Tickets go on sale today — and will likely go fast.