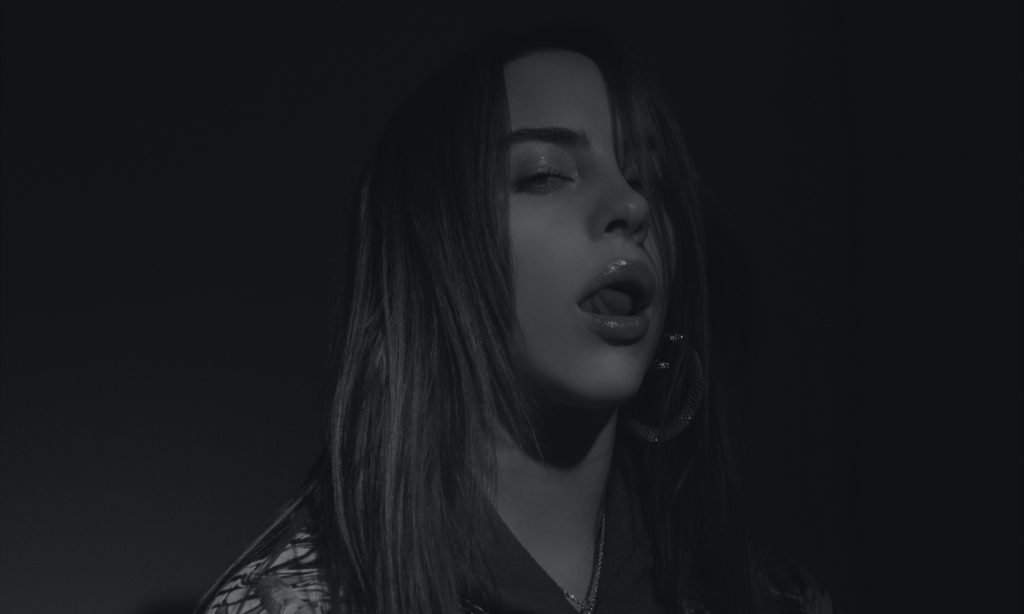 This week’s big news centers around the young — and the young at heart — starting with this year’s biggest breakout star, Billie Eilish, the unstoppable teen who just broke another major record, followed by Taylor Swift, who just released her new album Lover today. Meanwhile, in sports, we celebrate the return of the NCAA football season and take a look at the US Open‘s recently announced seeding for men’s and women’s singles.

Billie Eilish earns her first #Hot100 No. 1 this week with "Bad Guy," ending an unprecedented nine-week wait at No. 2 and #OldTownRoad's historic reign. Link in bio for this week's top 10 breakdown.⁠

The 17-year-old breakout star keeps pushing boundaries and smashing records as we speak. Billie Eilish, who released her much-anticipated debut album When We All Fall Asleep, Where Do We Go? back in March, has just scored her first No. 1 single on the Billboard Hot 100 for “Bad Guy,” which overtook the nearly invincible “Old Town Road,” interrupting Lil Nas X’s record-smashing 19-week streak. Billie is also the first person born in this century to boast a No. 1 single. If that’s not enough, she’s been spending most of the year on the road, and will be heading back to the U.S. this fall for more dates on her When We All Fall Asleep World Tour.

Lover, album out August 23. Cover shot by the artistic genius that is @valheria123 💗 Pre-add, pre-save, pre-order (all the pre stuff you feel like doing) Can’t wait for you to hear this.

Pop powerhouse Taylor Swift has been teasing us for months with some of her biggest and brightest singles and videos — including “ME!” and “You Need to Calm Down” — from her seventh studio album, Lover. Today, you can finally hear the entire 18-track album, which features newest single “Lover,” as well as “Soon You’ll Get Better,” a collaboration with the Dixie Chicks. Of the album, Swift admits it’s more personal and more emotionally vulnerable than her last, 2017’s Reputation. Have a listen to all of Lover now.

It’s already time to head back to school — or, rather, plan your tailgate parties and grab your seats to catch your favorite college football team in action. The official NCAA football season returns tomorrow, August 24, in Orlando with an in-state rivalry between  Florida and Miami. But the schedule kicks into full gear next Thursday, August 29, with notable matchups including UCLA at Cincinnati, Texas State at Texas A&M and Georgia Tech at Clemson.

Black and white with a little blue. Photo by: @rob_fenn

The Antichrist Superstar will be back on the road, just in time for Halloween. Marilyn Manson has announced a small fall tour, starting October 24 in San Antonio, Texas, with stops in Dallas, Denver, Las Vegas (on October 31), Anaheim and Phoenix. Tickets go on sale today.

5. The US Open Announces Seeding for Men’s and Women’s Singles

Road to the final for your top 4️⃣ women’s seeds!

The 139th edition of the US Open begins on August 26, and the men and women seeded in the singles draws have just been announced. The top three men are (can you guess?) Serbia’s Novak Djokovic, Spain’s Rafael Nadal and Switzerland’s Roger Federer, while the top three women are Japan’s Naomi Osaka, Australia’s Ashleigh Barty and Czech Republic’s Karolina Pliskova. Check here for the complete list of singles seeds.