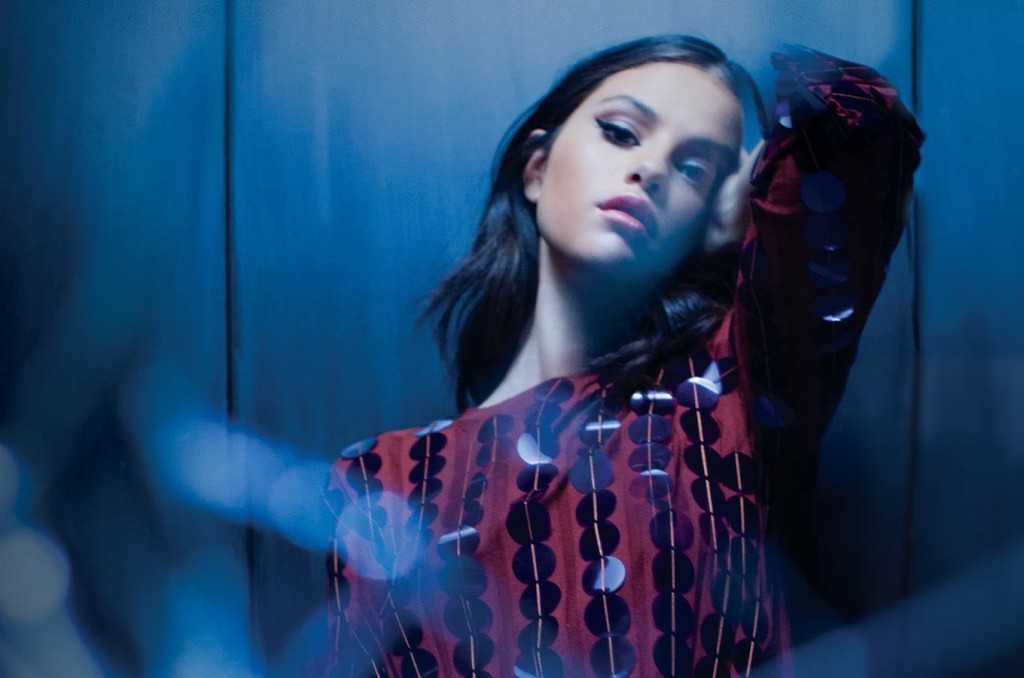 Selena Gomez is bigger than ever with the recent release of her new chart-topping album, Revival. Whether you’ve been hooked since the Disney days, or you’re just hopping aboard, there’s no question that now is a great time to be a Selena fan…and boy, there is a lot of them! You guys are an unstoppable force that is not to be reckoned with.

So for this week’s Fan Art Friday, we wanted to highlight the fan army that is the #Selenators and the many talents that they possess. Here is some of our favorite Selena Gomez fan art from around the web:

Gorgeous work with the colored pencils! @Doodle_Child did an amazing job of making Selena look like an absolute angel. Well, I mean, she is an angel…but you know what I mean.

Watercolor painting of @selenagomez . Hope you like it 🙂 pic.twitter.com/RqKXZhojL8

Check out this epic watercolor portrait by @coconutwishes! Someone paid attention in art class…

// so ‘kuwtwolves’ on Twitter (@lauragraca23) requested I draw this exact picture of @selenagomez and her wish was my command! 🙂 I really hope you all like it.

That Q-Tip must have magical powers, because @annie.pc’s sketch is just way too good.

On top of her new album and an upcoming performance at the AMA’s, Selena also has an extravagant North American concert tour planned for next year! Don’t miss the chance to get a little Selena in your life! Trust me, it’s Good For You. 😉