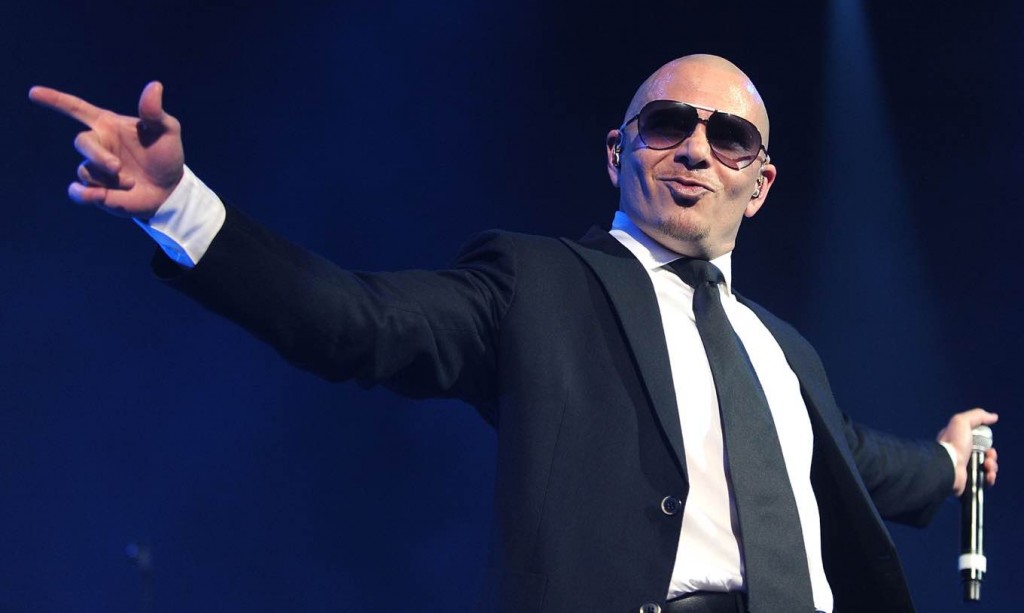 Miami’s biggest party boy, Pitbull, is kicking off the year in spectacular fashion. After a big win at this year’s Grammy awards for “Latin Rock, Urban or Alternative Album of the Year,” he is back in Las Vegas to resume his electrifying residency at Planet Hollywood and getting ready to release yet another new album entitled, Climate Change, very soon.

It seems that Mr. 305 and his loyal following are dedicated to making 2016 one for the books and, most importantly, one heck of a party! Being that it’s almost the weekend, we wanted to help get you excited for the turn up with some dope Pitbull inspired fan art. Check it out below in this week’s #FanArtFriday:

#pitbull #art #digitalart didnt quite turn out as i hoped but with art that can happen so nevermind #alwayslearning pic.twitter.com/eUE7HdncGz

I got news for you, @Dale90ART, it turned out GREAT. Excellent digital portrait of Mr. Worldwide.

Love to see the artistry in action! The detail on this piece by @haroldartist is incredible.

Pitbull looks very disappointed in you. Probably because it’s Friday and you are on the internet instead of out celebrating! Very cool Pit-portrait by the talented @hiba_smiley.

I don’t know… a cartoon penguin sketched this masterpiece? Not sure if I’m buying it @Daniela_Stern. 😉

Critics are raving about Pitbull’s Time of Our Lives show at the Axis at Planet Hollywood! It’s high energy, it’s a dance party, and it’s packed with surprises along the way. It makes a lot of sense, I mean, Pitbull and Vegas? That’s pretty much peanut butter and jelly.  Head over to Ticketmaster to see the full show schedule.