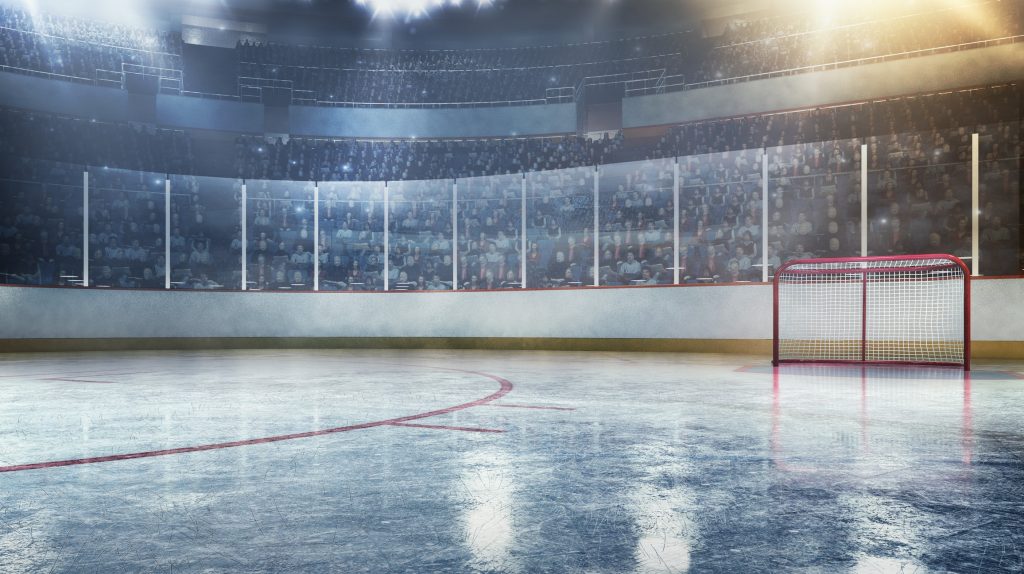 When Do the Boston Bruins® and the Buffalo Sabres® Play Next?

Are the Boston Bruins® and the Buffalo Sabres® Rivals?

Yes, the Boston Bruins® and the Buffalo Sabres® are rivals. Both teams are in Eastern Conference Atlantic Division and have continuously played each other since the Sabres joined the NHL® in 1970.

Who Are the Biggest Rivals of the Boston Bruins®?

Along with the Buffalo Sabres®, the Boston Bruins® have a strong rivalry with the Montreal Canadiens®, Toronto Maple Leafs® and the Tampa Bay Lighting®. The Bruins also have a rivalry with Eastern Conference foes, the Philadelphia Flyers®, with their rivalry being known as the “Big Bad Bruins” vs. the “Broad Street Bullies” in the ’70s.

Who are the Biggest Rivals of the Buffalo Sabres®?

Besides the Boston Bruins®, the biggest rivals of the Buffalo Sabres® are the Toronto Maple Leafs®, Montreal Canadiens® and Ottawa Senators®. All of these teams are in the Eastern Conference Atlantic Division, leading the teams to play each other often while constantly meeting in the playoffs.

Since the Buffalo Sabres® debuted in the NHL® in the 1970–1971 season, they have had to deal with the big, bad Boston Bruins®. In 1970, both teams were in the East Division and continued their rivalry when they were placed in the Adam’s Division (which later became the Atlantic Division) in 1974. The early seasons for the Bruins–Sabres rivalry were less intense than they became; however, one standout moment of contention was the 1972 Schoenfeld/Cashman collision. Jim Schoenfeld of the Buffalo Sabres® hit the Bruins’ Wayne Cashman through the Zamboni doors, leading both teams to brawl while Schoenfeld and Cashman battled off-ice.

The real era of the rivalry between these two teams came during the ’80s and ’90s playoff games. Boston defeated Buffalo in the first five Stanley Cup® Playoff contests between the two, winning in ’82, ’83, ’88, ’89, and ’92. This set the stage for the historic overtime goal by Brad May to sweep the Boston BruinsBrad May in the ’93 playoffs. This goal was immortalized by broadcaster Rick Jeanneret’s “May Day” call. The teams then split their next two Stanley Cup® Playoff meetings with the Sabres winning the ’99 Eastern Conference semifinals and the Bruins winning the 2010 opening round. Throughout their history in the playoffs the Bruins are ahead 6-2 in the series, with a 25-20 record in games.

Another key moment in the Bruins–Sabres rivalry came in the 2011 game when Milan Lucic of the Boston Bruins® hit the Buffalo Sabres® goalie, Ryan Miller, when the two were outside of the crease and chasing the puck. A short-lived brawl happened after the hit, Lucic received a penalty and Miller left the game with a concussion. Any and all fans of hockey understand the goalie of either team is essentially off-limits when it comes to contact; this hit was a clear violation of the unwritten rules of hockey, further escalating the rivalry.

Where Do the Boston Bruins® and the Buffalo Sabres® Play?

The Boston Bruins® play at TD Garden in Boston, Massachusetts. TD garden has been the home for the Bruins since it was built in 1995. The Bruins’ former venue was at the Boston Garden, which was their home ice from 1928–1995.

The home ice for the Buffalo Sabres® has been the KeyBank Center in Buffalo, New York, since 1996. The Sabres played at the Buffalo Memorial Auditorium (known as the Aud) from 1970–1996.