Everything You Need to Know About the 2020 NBA Restart 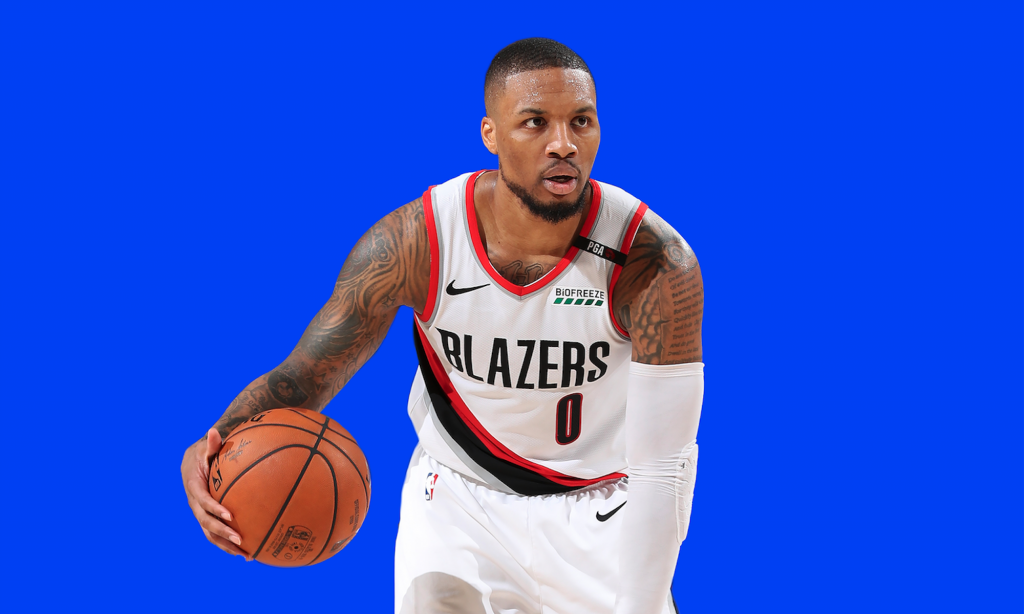 Basketball players and fans are rejoicing: The NBA has announced a plan for the 2019-20 postseason. Mark your calendars, make sure your jerseys are clean and get ready to cheer from home.

The league’s meticulous return-to-play plan was finalized June 26, and the restart will feature twenty-two of the league’s thirty teams in action. Each team is permitted up to seventeen rostered players and will compete in eight “seeding games” before the traditional postseason format kicks in. There will be a total of eighty-eight games, all of which will be played at the ESPN Wide World of Sports Complex within Walt Disney World Resort near Orlando, Florida. Everybody involved with the restart will remain quarantined within a “bubble” on the Walt Disney Resort campus until the 2020 NBA Finals conclude.

Here are the things you need to know so you can get ready for some long-awaited basketball action.

When Does the NBA Return?

The seeding games begin July 30; the first slate of games features the Jazz versus the Pelicans at 6:30 p.m. ET followed by the Clippers against the Lakers at 9 p.m. ET.

How Do the Playoffs Work This Year?

The seeding games will run through August 5. According to the league’s official website, August 15-16 are blocked out for potential play-in games, but those will be scrapped should the team in the eighth seed in either conference lead the ninth-place team by more than four games. The NBA Playoffs are scheduled to tip off August 17, but whether play-in games are necessary to set the 16-team field could affect that date. The conference semifinals are scheduled to begin on or around August 31, the Conference Finals on or around September 15 and the 2020 NBA Finals on or around September 30. The Finals will wrap no later than October 13.

Which Teams are Participating?

Before the NBA’s coronavirus hiatus, only four teams had qualified for the playoffs: the 53-12 Milwaukee Bucks, 49-14 Los Angeles Lakers, 46-18 Toronto Raptors and 43-21 Boston Celtics. However, under the revised plan, the six best teams in the Eastern Conference and six best teams in the Western Conference clinched a playoff berth. The 41-24 Miami Heat, 39-26 Indiana Pacers and 39-26 Philadelphia 76ers joined the league-best Bucks, the reigning champion Raptors and the Celtics in the East. Behind the Lakers, the West’s top six was rounded out by the 44-20 Los Angeles Clippers, 43-22 Denver Nuggets, 41-23 Utah Jazz, 40-24 Oklahoma City Thunder and 40-24 Houston Rockets.

The Eastern Conference teams battling for the final two playoff spots during the seeding games are the 30-34 Brooklyn Nets, 30-35 Orlando Magic and 24-40 Washington Wizards. The Western Conference has a deeper field, as the 40-27 Dallas Mavericks, 32-33 Memphis Grizzlies, 29-37 Portland Trail Blazers, 28-36 New Orleans Pelicans, 28-36 Sacramento Kings, 27-36 San Antonio Spurs and 26-39 Phoenix Suns are each alive for the Nos. 7 and 8 seeds.

Where Can I Watch the Games?

Select seeding games as well as all playoff games will be broadcast nationally on ABC, ESPN, NBA TV or TNT.

Where Are the Games Happening?

Information about the 2021 NHL Season: Tickets, Refunds, and Fan Safety

The world of live performance has quickly and successfully adapted in all kinds of ways this year.