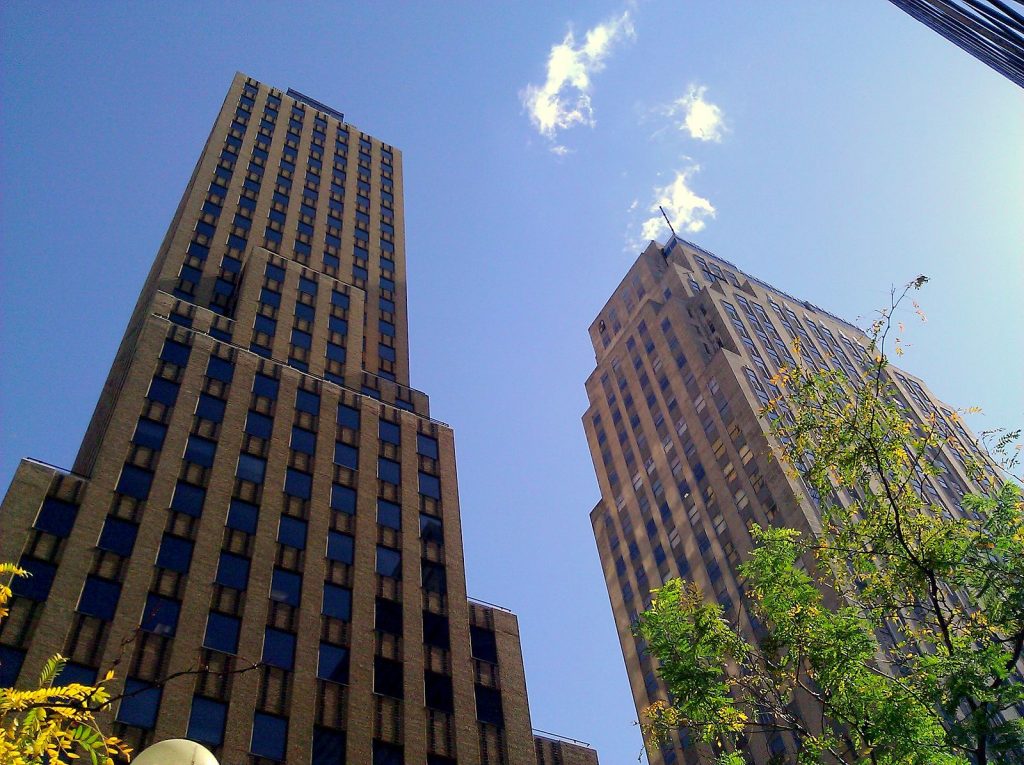 From the hip hotspots of Bricktown to the upscale shops, restaurants and bars of Automobile Alley (both of which happen to be historic districts), there’s never a lack of action in Oklahoma City. Whether your passion is baseball, basketball, concerts or films, there’s a place in OKC ready and waiting to fill your needs. Here’s the lowdown on a handful of the city’s first stops for entertainment.

This downtown arena first opened its doors in 1972 as the Myriad Convention Center, part of a revitalization of the city. Minutes from the historic Bricktown district and the Bricktown Canal, the Cox Convention Center is part of a dynamic hub of activity, surrounded by big hotels and the Chesapeake Energy Arena. The Cox can hold more than 15,600 fans for concerts, and has hosted shows by Kelly Clarkson, Kool & The Gang and of course hometown heroes The Flaming Lips. In the past, hockey’s Blazers and Barons have both called the arena home, and these days basketball lovers gather to catch the NBA G League’s Oklahoma City Blue, and the games welcome more than 13,800 people.

Recap of our SOLD OUT Sunday with the Queen herself, @lanadelrey 🌹💐🌷 Very thankful for everyone who came to join us, we can’t wait to see you again 🖤

Smack-dab in the middle of the Bricktown entertainment district, The Criterion is close to tons of restaurants, from the casual to the more upscale, but the venue itself is all about the music. It opened in 2016, with its March 26 premiere featuring local hero Ben Rector, and since then The Criterion has gained a reputation as one of the mightiest musical hotspots in the city. For standing general-admission concerts, it can hold up to 4,000 fans, while its seated shows have a capacity of 1,200. The venue is famous for maintaining an eclectic booking approach, encompassing everything from the moody pop of Lana Del Rey to the gritty alt rock of Dinosaur Jr. and the cutting-edge country sounds of Maren Morris.

Baseball is the name of the game at the Chickasaw Bricktown Ballpark, which should be pretty obvious before you even enter, just by looking at the giant statues outside its gates honoring legendary Oklahoman ball players such as Mickey Mantle and Johnny Bench (its location on Mickey Mantle Drive is no coincidence). Opened in 1998, the ballpark has operated under a bunch of different names throughout the years, but it’s been the Chickasaw since 2012. In years past, it has hosted concerts by national names like Chris Brown and The Dave Matthews Band. Today the stadium is best known for being the headquarters of the Oklahoma City Dodgers, the Triple-A team of the Los Angeles Dodgers, welcoming up to 9,000 fans per game.

Not one, not two, not three but 4️⃣ goals! GET IN YOU GREENS! #ForCityAndClub #OKCvAUS

The Taft Stadium has a role in OKC history that goes all the way back to the Great Depression, when the Works Progress Administration initiated by FDR’s New Deal oversaw the stadium’s construction in 1934. Ever since then it’s been known as an Oklahoma City sports hub, with the sole exception of the 2013-’15 period when it was being renovated. With a capacity of 7,500, the Taft is tucked between the Shepherd Historic District and Will Rogers Park, just off of I-44. High school teams from Northwest Classen, John Marshall, Oklahoma Centennial and the Classen School of Advanced Studies call the stadium home, and it maintains a tight connection with the community, but the Taft Stadium is also a magnet for soccer fans, who turn out to catch the Oklahoma City Energy Football Club.

This weekend was LEGENDARY. 🎷✨ @kamasiwashington packed the house, and magic was made in historic @uptown23rd! HUGE thanks to YOU for making moments like this possible. We ♥️ you, OKC! ⁣ ⁣ 📸 : @sikeimages

The Tower Theatre’s place in the lore of OKC goes nearly as far back as the Taft. It opened in 1937 as part of the city’s first wave of grand movie theaters, and its refurbished neon marquee remains to this day. The beloved uptown institution closed its doors in 1989, had a bit of a go as a music spot in the ’90s, then closed once more in 2000. But after major renovations the Tower got a new lease on life, presenting both music and films starting in 2016. With a main room holding 700, a balcony adding 264 more seats, and secondary “studio” venue fitting 100, the venue presents a broad range of music, from jazz man Kamasi Washington to quirky rock guitar hero Dweezil Zappa. And the 4K digital projection and 7.1 Surround Sound system make its movie offerings a special experience.