3 Venues to Explore in Birmingham, AL 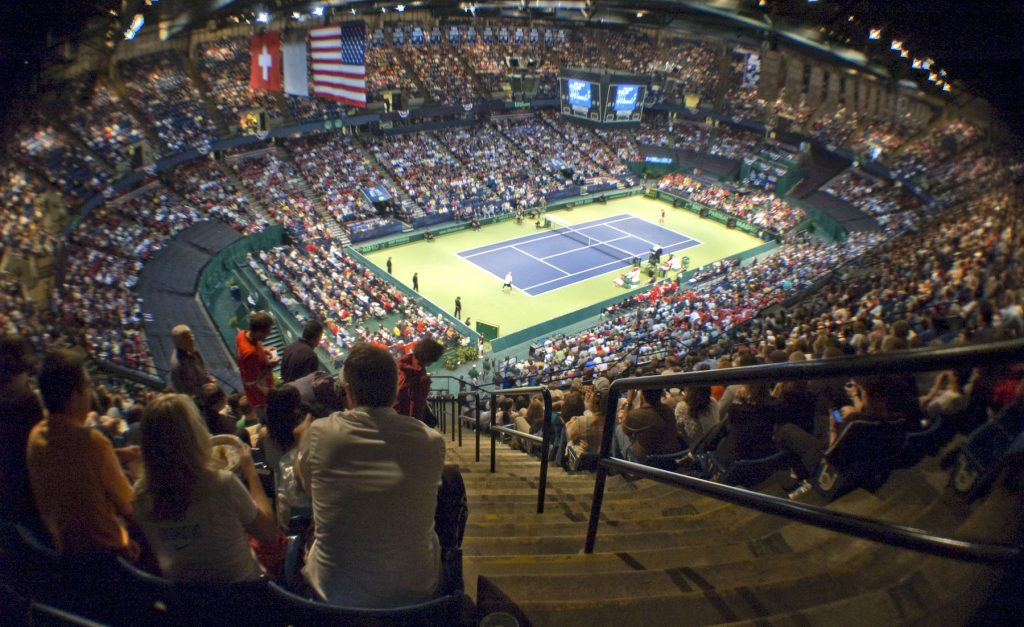 Once known as The Magic City, Birmingham is a place that blends rich Southern culture and an international community attracted by the University of Alabama at Birmingham. Its flavors run both broad and deep. Whether you want to take in a performance at an ornate historic spot or catch a concert at a cutting-edge arena, Birmingham is loaded with entertainment options for comedy, music, sports and special events.

Legacy Arena at The BJCC

ANNOUNCING: The 50th @Bass_Nation Classic presented by DICK’S Sporting Goods March 6-8 with daily weigh-ins @LegacyArena and the Classic Outdoors Expo at the @theBJCC

Housed in the Birmingham-Jefferson Convention Complex, the Legacy Arena has been open since 1976. When it hosts basketball and other sports, it can hold 17,654 fans, and it can accommodate up to 19,000 for concerts. But the arena has an alter ego too — it can be reconfigured to the 8,000-seat Magic City Theater. For hospitality, there’s the Arena Club and its lounge, plus a full complement of luxury suites for high-rolling attendees.

On the sports side of things, the arena has been home to everybody from the Birmingham Bulls to the UAB Blazers over the years, not to mention special tennis and wrestling events. When it comes to concerts, the venue has seen some of the biggest names on the planet, from the King of rock ‘n’ roll himself, Elvis Presley, to the Prince of Pop, Michael Jackson, with loads of other hip-hop, pop and rock titans along the way. And the Convention Complex itself sweetens the pot with its hotel, restaurant and entertainment options.

A post shared by Oak Mountain Amphitheatre (@oakmountainamphitheatre) on Mar 20, 2017 at 9:53am PDT

If you’re into catching concerts alfresco, there’s no roomier spot in the state than the Oak Mountain Amphitheatre. The atmospheric venue can fit up to 10,500 people, and nobody needs to scramble for their spot, since there’s no general admission section. Musically, the options are all over the map. You can catch country stars like Jamey Johnson and Lady Antebellum, classic-rock heroes like Hootie & The Blowfish and Foreigner, alternative icons like Beck and Blink-182, or pop legends like Hall & Oates within the amphitheatre’s environs.

It’s not a bad idea to come hungry or thirsty — food offerings include Questlove’s Cheesesteak, Trejo’s Tacos, Impossible Burger, California Pizza Kitchen and beyond. It’s also a beer-lover’s paradise, with a full menu of local brews plus all of the classic standbys. For the truly committed live music maniacs, there are season tickets available, which include great deals on concerts, VIP club access, preferred parking and even private restrooms.

There’s a whole lot of history behind the Alabama Theatre. Its story goes all the way back to 1927, when it was a Paramount-built, 2,500-seat site showing silent movies (complete with a theater organ). It’s been on the National Register of Historic Places since 1979, and no dust has collected on the theater over the years, as it hosted events including the Miss Alabama pageant back in the ’30s and ’40s as well as ballet and opera performances more recently. These days you can still catch showings of some classic films, but there are all sorts of other events taking place here, and the theater is worth a visit just for its abundant gold-leaf-enhanced decor and the stunning organ. Comedy shows, concerts by top-tier artists (think Wilco or country hitmaker Kip Moore) and special events like The Rocky Horror Masquerade Ball are all part of the action.