Past Winners of the US Open Men’s Tennis Championship 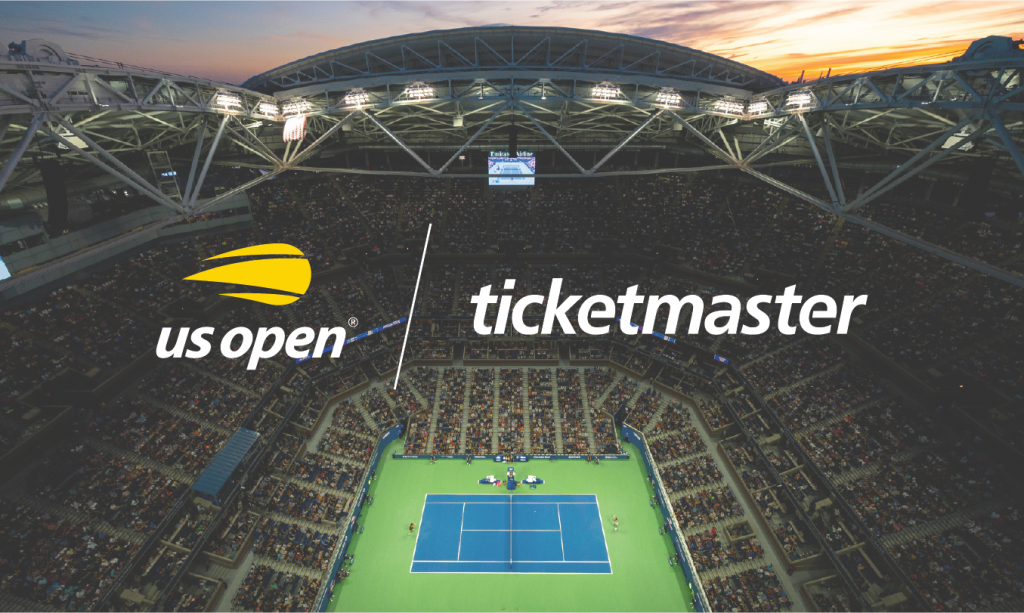 Every year, the US Open draws thousands of tennis fans to New York for the greatest summer spectacular. The men’s tennis championship starts with 128 players competing for the final 16 spots in the main draw. Only one player takes home the trophy. While we gear up for the 2022 US Open, which takes place August 29 to September 11, let’s take a look back at the past 10 winners of the US Open Men’s Tennis Championship who got to raise the trophy at Arthur Ashe Stadium.

Russian tennis player Daniil Medvedev won his first major title at the 2021 US Open with a 6-4, 6-4, 6-4 victory against Novak Djokovic. He became only the third Russian male athlete to win a major title.

Top seed Rafael Nadal defeated surprise finalize Kevin Anderson in a one-sided final to claim his third men’s singles title at the 2017 US Open. This win further solidified his place as one of the all-time champions of the US Open.

Swiss tennis player Stan Wawrinka won his third grand slam title with a 6-6, 6-4, 7-5, 6-3 victory over Novak Djokovic at the 2016 US Open. Djokovic, a two-time winner at the time, was also the top seed that year.

The 2014 US Open men’s singles final marked the first one in 11 years that didn’t feature Novak Djokovic or Roger Federer. No. 14 seed Marin Čilić prevailed over No. 10 seed Kei Nishikori in a battle of first-time Grand Slam finalists. Čilić became the lowest-seeded men’s singles champion since 2002.

At the 2013 US Open men’s singles final, Novak Djokovic and Rafael Nadal faced off for the third time in four years. Nadal defeated Djokovic 6-2, 3-6, 6-4, 6-1, marking his second US Open title and 13th Grand Slam title overall.

In a historical win at the 2012 US Open, Andy Murray defeated defending US Open champion Novak Djokovic 7-6(10), 7-5, 206, 3-6, 6-2 for his first career Grand Slam singles title. It marked the first men’s Grand Slam singles championship win for Great Britain since 1936.

The US Open tennis championship is summer’s greatest spectacle. Tennis fans from around the world travel to New York to witness all the aces, smashes and epi...

Step inside the Arthur Ashe Stadium, a part of the Billie Jean King National Tennis Center and learn about the largest tennis stadium in the world.

Past Winners of the US Open Women’s Tennis Championship

Every year, the US Open draws thousands of tennis fans to New York for the greatest summer spectacular. The women’s tennis championship starts with 128 playe...