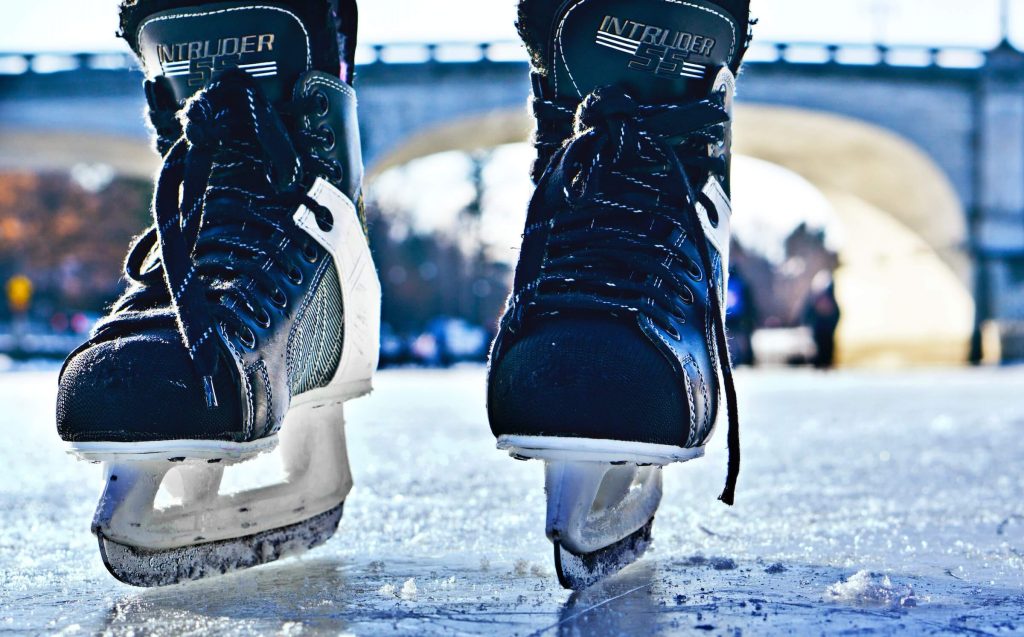 To give fans of professional hockey more ways to experience the game live, the National Hockey League has hosted a handful of different outdoor specialty games, including the Heritage Classic™, the Winter Classic® and the Stadium Series®. Each game brings a different appeal to the forefront. For example, the Heritage Classic™ is typically played between Canadian teams and the Stadium Series® is usually played in a large football or baseball stadium.

For the 2022-2023 season, the NHL® will host one installment of the Winter Classic® and Stadium Series®, with the Heritage Classic™ resuming at the beginning of the 2023-2024 season.

Played on January 1 or 2 each year, the Winter Classic® has been on the schedule every year since 2009 (with exceptions of 2013 due to a strike and 2021 due to the COVID-19 pandemic). Played in stadiums like Nationals Park in Washington, D.C., Michigan Stadium in Ann Arbor and Citi Field in New York City, the Winter Classic® is routinely one of the top attended and viewed regular season games each year.
Buy NHL Winter Classic® tickets

The NHL Stadium Series® is distinctive from the Winter Classic® and the Heritage Classic™ because it’s held later in the season (usually in late January, February or early March) and is played only in an outdoor football or baseball stadium in the United States. There were three installments in the inaugural run of the Stadium Series®, and there has been at least one game played each year since 2014 (except for 2021 due to the COVID-19 pandemic). In the 2022 Stadium Series® game, the Tampa Bay Lightning® beat the Nashville Predators® at Nissan Stadium in front of 68,619 fans.
Buy NHL Stadium Series® tickets 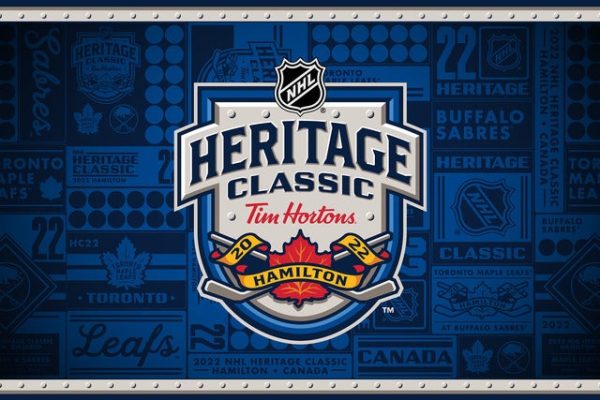 The NHL® debuted outdoor hockey for the first time back in 1954 in an exhibition game between the Detroit Red Wings® and an amateur hockey team from the Marquette Branch Prison, the Marquette Prison Pirates. It was a promotional event set up by the GM of the Red Wings and sponsored by Stroh’s Brewery. Two years later, the league set up a similar exhibition, but this time in Boston between the Boston Bruins® and inmates from Bay Roberts, Brigus and Shearstown (each team getting a period of play against professionals).

The NHL® debuted the Heritage Classic™ in November of 2003. The Classic was to celebrate the creation of the game in Canada between Canadian teams. In the inaugural game, the Montreal Canadiens® bested the Edmonton Oilers® 4-3 in front of 57,167 fans.

The league showcased the Stadium Series® for the first time in 2014 when they hosted three games in outdoor baseball venues over five days: the Anaheim Ducks® beat the Los Angeles Kings® 3-0 at Dodger Stadium, and the New York Rangers® won twice in two tries in Yankee Stadium, first over the New Jersey Devils® 7-3 and later 2-1 over crosstown rivals the New York Islanders®.

The largest attended hockey game of all time was the 2014 installment of the Winter Classic® in Michigan Stadium where 105,491 people watched the Toronto Maple Leafs® beat the Detroit Red Wings® 3-2 in a shootout on New Year’s Day.

NHL and the NHL Shield are registered trademarks of the National Hockey League. NHL and NHL team marks are the property of the NHL and its teams. © NHL 2023. All Rights Reserved.