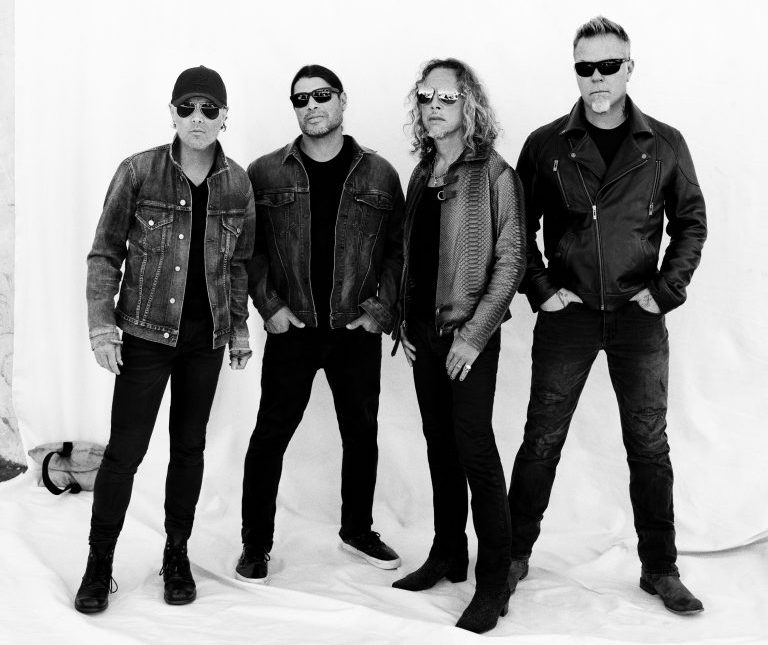 On August 29, Metallica will play at hundreds of stages across North America with a unique performance filmed near the band’s Northern Californian headquarters and edited by the band’s award winning production team. The iconic group will become the the first rock band to headline the Encore Drive-In series, which has also produced shows from Garth Brooks and Blake Shelton.

Pre-sale tickets, available exclusively to Metallica’s Fifth Member fan club, will go on sale on Wednesday, August 12 at www.ticketmaster.com/encore-metallica. All other tickets will go on sale on Friday, August 14 at 12pm local venue time, and you can find out which venues are participating right here. Each GA ticket will be sold for $115 per vehicle (up to 6 people allowed per ticket), and come with four digital downloads of S&M2, Metallica’s long awaited album documenting two concerts that reunited the band and the San Francisco Symphony for the first time in 20 years.

Drive-in theaters hosting the concert will adhere to Centers for Disease Control and Prevention (CDC) recommended guidelines as well as all state and local health mandates. Staff will wear personal protective equipment and enforce at least six feet of space between cars. The series will also use contactless payment and ticketing systems and limit capacity in restrooms. Guidelines around concessions will be enforced to abide by individual state regulations. For a full list of procedures that the Encore Drive-In Nights is employing to keep fans and staff safe, visit encorenights.com

Two days removed from his Super Bowl LV halftime appearance, The Weeknd has generated more noise around his musical initiatives with announcements of his 202...

The global superstars are coming back to North America.