16 Ideas for Your Concert Goals in 2016 #ConcertResolutions 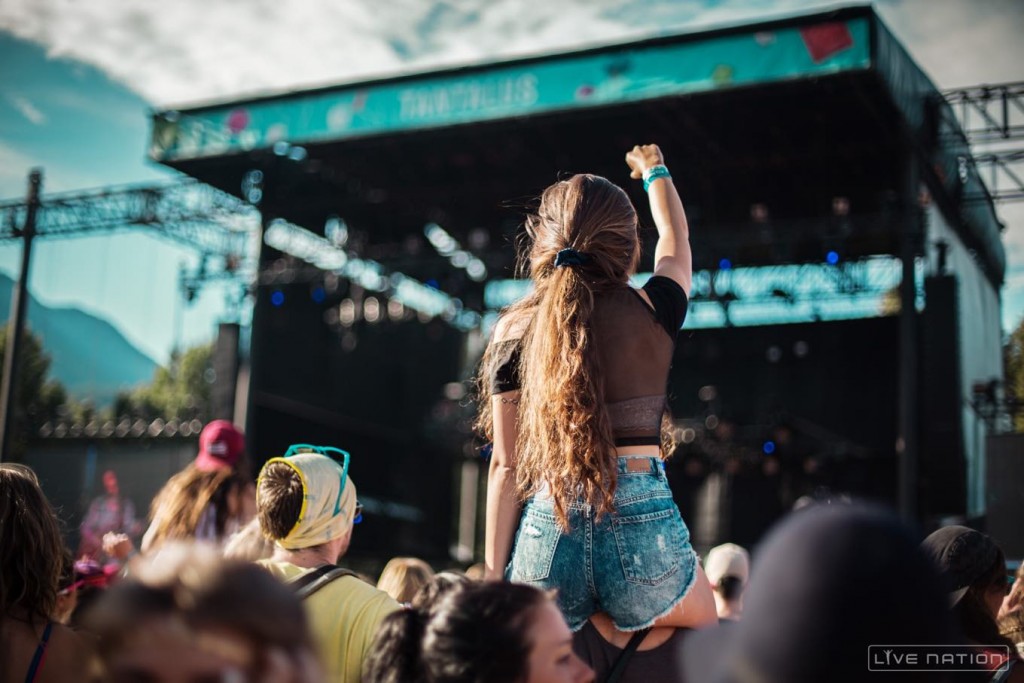 While many New Year’s resolutions barely make it past January, we think we found one that everyone can keep this year: see more live music.

We recently asked fans on Twitter to share their 2016 #ConcertResolutions, and their responses were solid gold. From attending a show alone to taking a festival road trip, there are plenty of ways to shake it up this year. Take a look at some of our favorites below and get inspired for another year of incredible concert and festival experiences.

2. Meet Someone New at a Concert

Don't worries if you have to wait for a concert alone cause in the end of the day, you will get new friends.

3. Go to a Concert Alone

Here are 5 tips for going to a concert alone via @Ticketmaster. Hint: don't think, just do! http://t.co/SrHFrHruwv pic.twitter.com/n7zUooc6DO

6. Live the Luxurious VIP Life at a Concert

7. See an Artist You Haven’t Seen Live for the First Time

Thank you @troyesivan for an incredible concert tonight!! It was beyond amazing! First time seeing you & one of the best nights of my life 💙

8. Visit a Venue in Another State

9. Take a Road Trip to a Concert

10. Take a Road Trip to a Festival

@Ticketmaster go to the iHeartRadio Festival in Las Vegas for my graduation present since I graduate next December with my bachelors!

@Ticketmaster #ConcertResolutions 5sos, tøp, & try to sit front row at some concert this year if possible

12. Attend One Concert a Month

@Ticketmaster Get pit tickets to the #emotionalroadshow @twentyonepilots in Orlando or st. Augustine in July #ConcertResolutions

16. Go to Your First Concert Ever

@Ticketmaster GO TO MY FIRST EVER CONCERT ??????? #ConcertResolutions

Now that you’ve got a few concert goals to strive for, check out all the great Ticketmaster concerts heading your way in 2016 and have a Happy New Year.