The Best Lollapalooza Photos of 2019 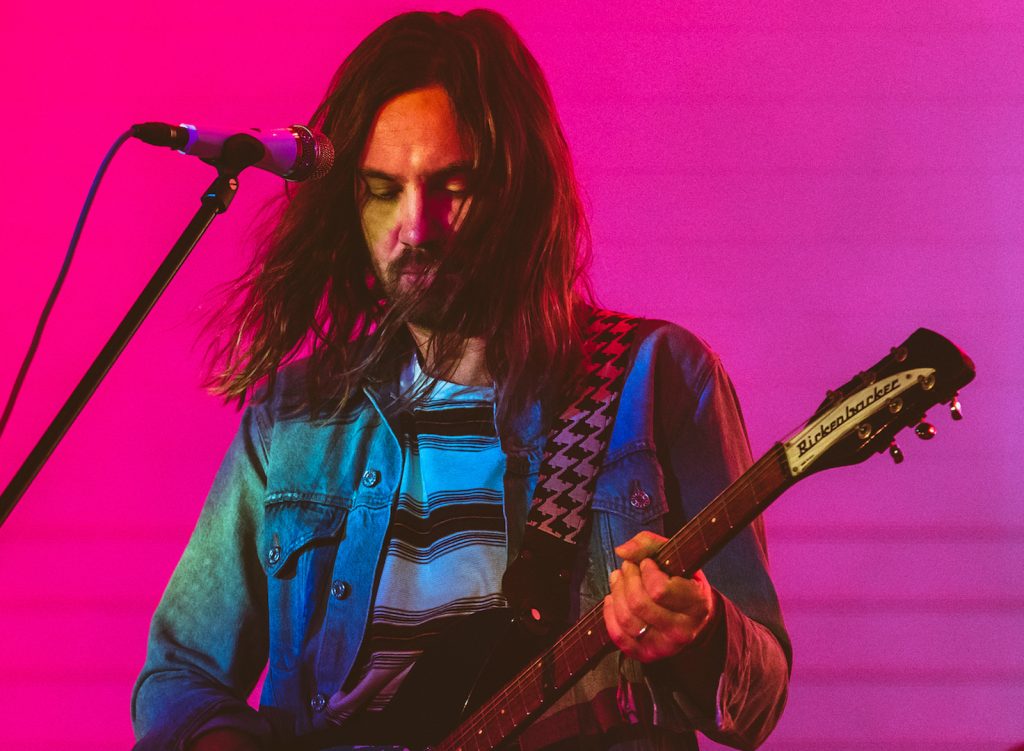 Just like a furious storm front moving rapidly over Lake Michigan, Lollapalooza tore through Chicago this past weekend and left a trail of exhilarated, sunburnt music fans in its wake. The iconic midwestern music festival, known for name-making performances from smaller bands before they become household names, had one of its best lineups in recent memory and we were there to document the whole thing along with our partners at C3 Presents.

In the photo galleries below, courtesy of C3 Presents, you can see what you missed or relive the best moments of each day inside Grant Park as new and classic bands alike delivered legendary sets and fist pumping anthems for fans of all ages. From Thursday to Sunday, we were treated to especially great performances from Ariana Grande, the Strokes, Tame Impala, Childish Gambino, Tenacious D, Lil Wayne, J Balvin, Sharon Van Etten, Tierra Whack, 21 Savage and so many more. Check out all the live action below.

Don’t let the end of Lollapalooza be a summer bummer; there are still plenty more shows to see throughout August and beyond for Summer of Live.