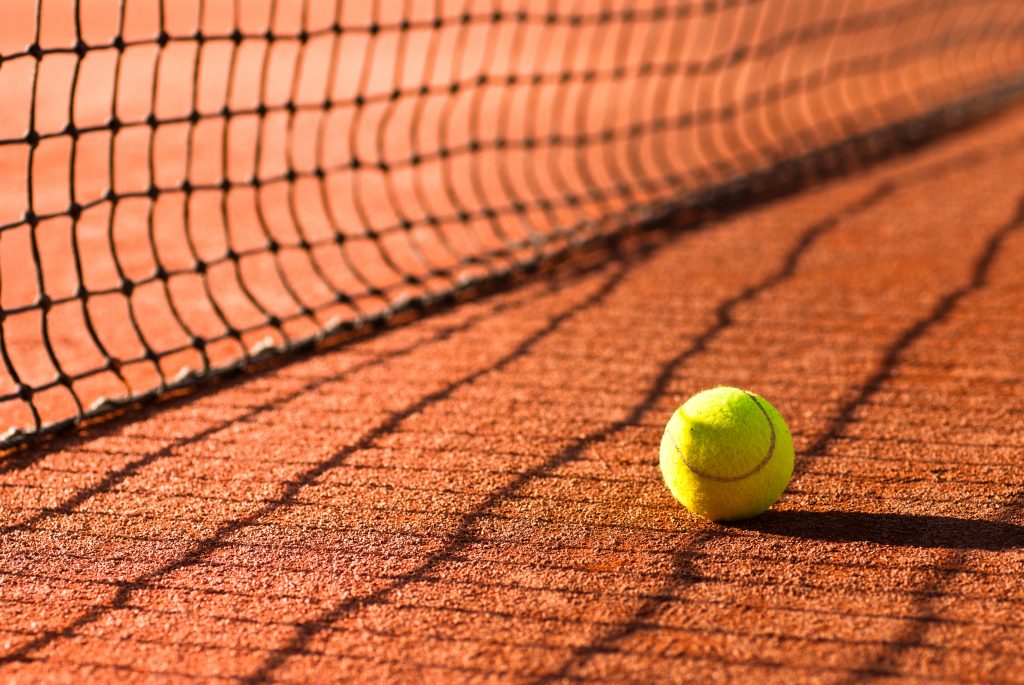 It’s a good time to be a tennis fan. The US Open is right around the corner and aficionados of the sport are still buzzing over another ace year at Wimbledon where Novak Djokovic and Serena Williams rallied their way to win the men’s and women’s championships. The US Open and Wimbledon are a couple of the most prestigious and well-known tennis events of the season, but there are plenty of other must-see tournaments that any fan should have on their bucket list.

Whether you follow the men’s circuit events of the Association of Tennis Professionals (ATP) or the women’s events of the Women’s Tennis Association (WTA), these can’t-miss tournaments have it all – world-class players, top-notch facilities, and some of the biggest prize money in the game. Rounding out the list are the four annual Grand Slam tournaments, including the US Open of the US Tennis Association (USTA), as well as the international team events of the International Tennis Federation (ITF). Check out the list below, and get ready to experience some of the best tennis the sport has to serve up.

The US Open final is the single biggest purse of the year – the men’s and women’s champions walk away with nearly $1.5 million dollars each, not to mention one of the most highly coveted titles of the year.

This year’s tourney ended a little while ago, but next year will be here before you know it. Wimbledon is the oldest tennis tournament in the world, and its pristine grass courts and tradition-soaked halls are a must-see for any fan.

Every spring, the best players in the world head to Paris for the biggest clay court tournament of the year. Don’t miss your favorite players slipping and sliding around the chalky red surface as they make their bid for the championship.

Every year in March the fifth largest tournament in the world goes down in Palm Desert, CA, drawing top talent from around the world to the sunny courts at Indian Wells.

The Australian Open is the first Grand Slam of the year, kicking off the season every January with two weeks of epic matches at Melbourne Park.

The prestigious year-end event at London’s O2 Arena is restricted to the top eight men’s singles players in the world, meaning fans are getting nothing but the best.

The spring hard court tournament is one of the biggest draws of the year outside of the four Grand Slams, drawing hundreds of thousands of tennis fans to Miami every March.

The premier international team event in men’s grass court tennis features teams from competing countries in a knock-out format. The Davis Cup takes place in a different country each year, drawing out thousands of patriotic fans who paint themselves in their country’s colors and make it one of the most boisterous tournaments of season.

The Fed Cup is the top international team competition in women’s tennis, taking place in a different country each year and featuring plenty of fierce competition between players from around the world.