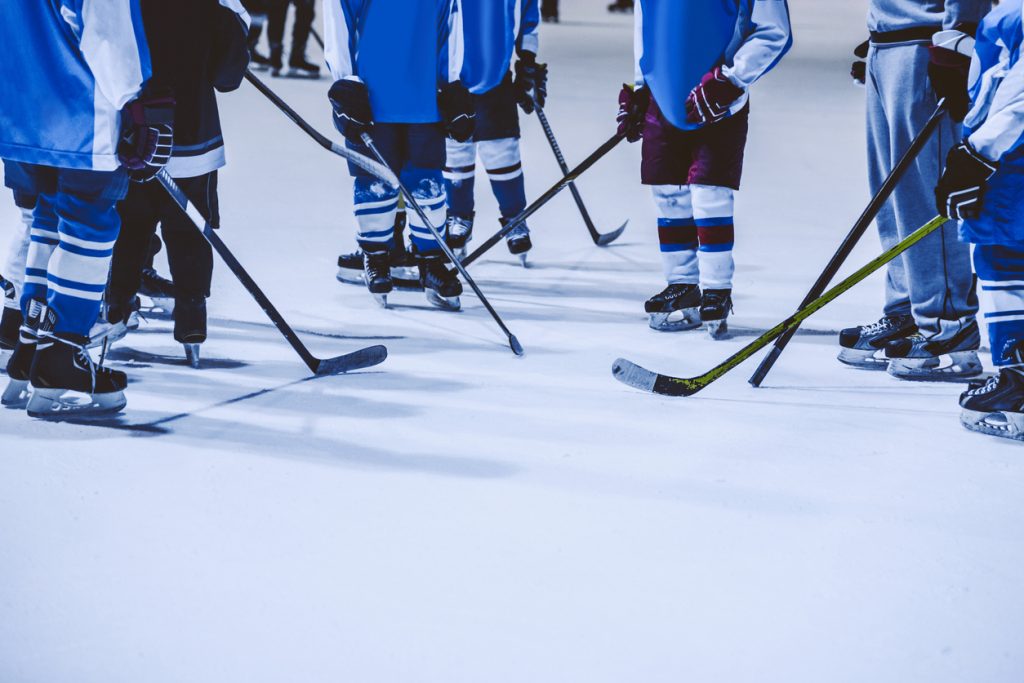 The last three Stanley Cup® Championships have come from the NHL’s Eastern Conference, and all 15 teams are ready to challenge one another for the Prince of Wales Trophy. Along with the 2016 and 2017 champion Pittsburgh Penguins®, and the reigning champion Washington Capitals®, the Eastern Conference is full of teams eager to entertain and compete. The NHL® is already one of the most exciting sports around, but here are the games that should excite Eastern Conference hockey fans the most.

The Bruins® will visit the Chicago Blackhawks® at Notre Dame Stadium as part of this year’s Winter Classic on New Year’s Day, but Boston will host the Blackhawks® on February 12.

The Sabres® host the Toronto Maple Leafs® when the Battle of the QEW comes to Buffalo on March 20.

The Carolina Hurricanes® will face their divisional opponent New York Rangers® at PNC Arena on February 19.

The Blue Jackets® seek to avenge a first-round playoff exit against Stanley Cup champs the Washington Capitals® when they visit Columbus December 8 and February 12.

The Red Wings® will host the Pittsburgh Penguins®, who faced Detroit in the last two Cups they played, on April 2.

The Panthers® host their in-state rival the Tampa Bay Lightning® on February 10.

Les Habs play host to their arch-rival Toronto Maple Leafs® to close out their regular season on April 6.

Islanders® fans have two opportunities to see their crosstown rivals the New York Rangers® on January 12 at Brooklyn’s Barclays Center.

The Rangers® host their longtime rivals the New Jersey Devils® on February 23 and March 9 at Madison Square Garden.

The Battle of Ontario comes to Canada’s capital city when the Toronto Maple Leafs® visit the Canadian Tire Centre on March 16 and March 30.

Lincoln Financial Field is the place to be February 23, as the Philadelphia Flyers® move to the other side of the sports complex to host the arch-rival Pittsburgh Penguins®, who defeated the Flyers® in the first round of the Playoffs.

The 21st century’s greatest rivalry, between the Pittsburgh Penguins® and the Washington Capitals®, continues on March 12 when the champion Caps come to PPG Paints Arena.

The Lightning® were one game away from the Stanley Cup® Final last season, and the road back will go through the Boston Bruins®, who lost to the Lightning® in the second round and who visit Tampa on March 25.

The Maple Leafs® will battle the Boston Bruins® in a rematch of their 2018 first-round playoff series on January 12.

The Stanley Cup® Champion Washington Capitals® had to take the Tampa Bay Lightning® to seven games in the Playoffs before dispatching them, and the Caps face Tampa again at home on March 20.

There’s no shortage of chances to check out these heated matchups and so much more this NHL season. No matter your selection from the schedule, purchase tickets from the NHL® Official Ticket Exchange or in the widget below.