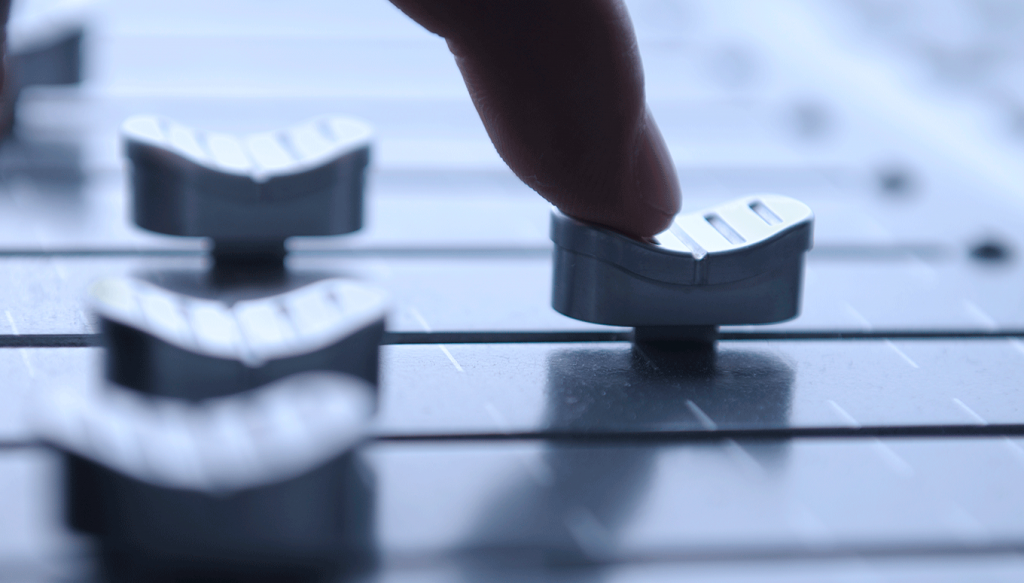 You already know the drill: Concert tickets for a popular artist go on sale and, before you’ve had a chance to check your schedule, the event is sold out — or at least all the decent seats are gone.

Ever wonder why that’s the case?

Some nefarious brokers use sophisticated computer programs called BOTS to snag all of the good seats as soon as the tickets hit the market. This makes it increasingly difficult for you to get the seats you want at face value.

We hate BOTS. They hammer our system and website, they substantially increase our technology costs, they anger our customers and they keep us from building a direct relationship with fans. Most importantly, the impact BOTS have on you, our fans, isn’t fair. We want them gone. This is why we have worked tirelessly for years with legislators, law enforcement, technology, and others to try to stop their use. We’re proud to be the leaders in the industry on fighting against BOTS.

For example, one nefarious broker—Wiseguys Inc.—hired Bulgarian programmers to build a network of computers to impersonate ticket buyers so they could buy tickets much quicker than real humans trying to online. We worked with law enforcement agencies to bring them to justice, and they were found guilty as felons last year. We have also successfully worked with lawmakers to introduce legislation banning the use of BOTS around the country, and worked with lawmakers in states like Tennessee to introduce meaningful change and transparency into the convoluted secondary market.

In addition to working with law enforcement and lawmakers, Ticketmaster successfully fends off millions of BOT attacks each year. We invest millions of dollars in our technology to differentiate the real fans from the BOTS. The anonymity of the internet makes it very difficult to determine whether a visitor to a website is a real fan or a BOT. Companies in other industries, from Google to online ad companies to blogs have similar problems. These computer programs are very sneaky and the nefarious brokers who use them work hard to make sure they continually modify them, making it even harder to stop them, but we will continue to work hard to fight them. (For a rare peek into the life of a nefarious broker, read Billboard’s Confessions of a Scalper.) That’s why it is so important that the laws are enforced rigorously, and that those who use and profit from BOTS be held accountable.

Ticketmaster actively works with lawmakers, law enforcement and with our clients to combat BOTS – and we have done this for years. Others in the industry appear to be finally waking up and following our lead on this issue. Even some groups, who have been caught red-handed exploiting fans, seem to be sheepishly supporting our anti-BOT efforts to cover their shameful tracks. We welcome all the help we can get. But actions speak louder than words. We challenge all in the industry to follow our lead and step up and take action against those who use and profit from BOTS.

In light of the recent New York Times article, I wanted to take a moment to share my perspective on a few topics related to competition in the ticketing busi...

BOTS Act: Another Step in the Right Direction for Fans

At Ticketmaster, we’re committed to getting tickets into the hands of real fans. On behalf of artists, venues, teams, and especially fans, we applaud the BOT...