3 Venues to Explore in Omaha 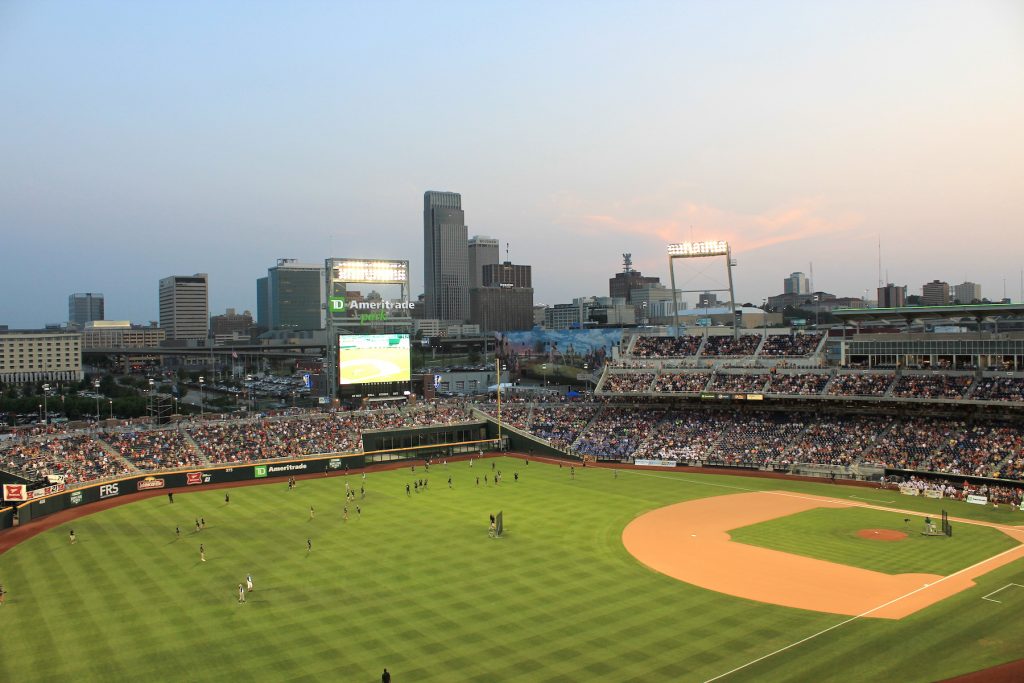 Omaha, Nebraska, is one of the Midwest’s hidden gems. It’s known for its influential arts and music scene — it produced both the indie-rock label Saddle Creek Records and Bright Eyes principal member Conor Oberst, for starters. It’s also known for and robust college sports programs — see if you can spot local Warren Buffet at a Creighton basketball game. However, entertainment buffs of all stripes will certainly find something to enjoy in Omaha throughout the year. Here are three major venues to explore in the Gateway to the West.

PINK OUT // Creighton vs. Butler // Friday, January 25 • Get your tickets now and get there early to get your free pink t-shirt courtesy of CHI Health & Methodist Health System (quantities limited to the first 16,000 fans). • #creighton #creightonbasketball #creightonbluejays #gojays #basketball #collegebasketball #basketballgame #pinkout

Located in Omaha’s bustling North Downtown district, the world-class CHI Health Center is home to the popular Creighton Bluejays men’s college basketball team, which regularly ranks in the top 10 for NCAA Division 1 home attendance. The 18,300-seat arena is also a go-to stop for a wide variety of musical acts — it’s hosted pop stars including Backstreet Boys, Justin Timberlake and the Jonas Brothers; metal icons such as Slayer and Five Finger Death Punch; and major country and hip-hop stars. The venue, which was renamed the CHI Health Center in September 2018 after being known as both the CenturyLink Center and the Qwest Center in years past, has also hosted action-packed special events such as the River City Rodeo and Monster Jam. An attached convention center attracts a booming international audience—as do the U.S. Olympic Team Trials for swimming, an event hosted by Omaha in 2008, 2012, 2016 and 2020.

Baxter Arena is the home for indoor college athletics at the University of Nebraska Omaha. Located on Center Campus, the arena has a 7,898-seat capacity for Omaha Mavericks men’s ice hockey games, and also hosts the men’s and women’s basketball games and the women’s volleyball team. In addition to its busy schedule of college sporting events, Baxter Arena, which opened in September 2015, serves up diverse entertainment to the greater Omaha community. The venue consistently draws a diverse slate of national touring acts; recent years have seen visits by major rock artists (Panic! At the Disco, for KING & COUNTRY), country acts (Gary Allan), and hip-hop stars (Nelly), as well as festive seasonal fare, such as Cirque Musica presents Holiday Wishes. And throughout the year, Baxter Arena provides a sparkling-new space for popular one-off events, such as the Mav Motorshow.

The idyllic, 24,000-seat TD Ameritrade Park is perhaps best known as the location of the prestigious NCAA Men’s College World Series. Every June since 2011, elite teams — many of whom have players poised to become superstars in the big leagues — gather in Omaha to play their best baseball, until only one college’s squad is left standing as champs. TD Ameritrade Park is hardly dormant for the rest of the year, however. Located in North Downtown, the stadium — which opened in 2011, replacing the former home of the College World Series, Omaha’s beloved circa-1940s Johnny Rosenblatt Stadium — is also home to the Creighton Bluejays men’s college baseball team. Fans attending all of these games enjoy MLB-caliber outfield dimensions, including a walloping 408-foot distance to dead center and a 360-degree concourse full of hearty concessions.