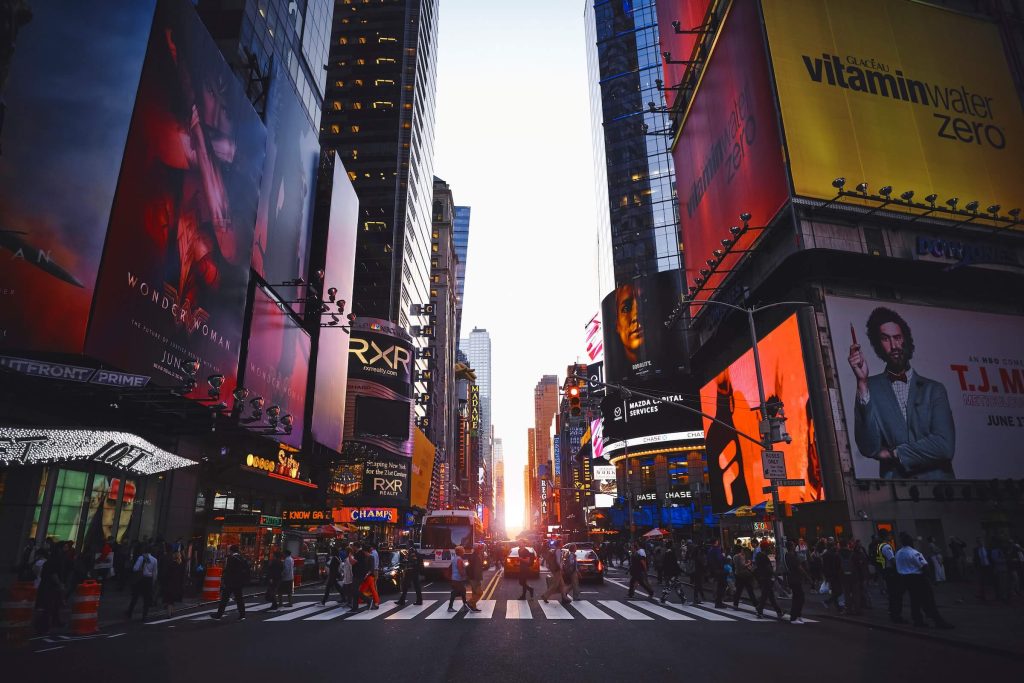 Looking to make the most of your time in New York City? There’s no shortage of NYC events this weekend for you to check out. Whether you’re a local living in the Empire State or a tourist temporarily in town for a business trip or vacation, the Big Apple has something for everyone, no matter what you’re into. Here are some of the best things to do in NYC this weekend — check out our list of suggestions and then get planning!

What to Do in NYC This Weekend

Rock Out at a Show

If you’re looking for a fun night out in the city that never sleeps, but don’t want to think too hard about where to go, take a look at all the concerts in New York City scheduled over the next few days. There’s nearly always something going on. From classical music at Lincoln Center to rock concerts at Madison Square Garden, you’re bound to find NYC weekend events that cater to your preferred music genre.

The New York sports scene is an absolute blast to watch and, with so many popular teams in town, you can see a live game virtually any time of year. Football fans can go to MetLife Stadium and cheer on either the New York Jets from the AFC or the New York Giants, their NFC counterpart, since both metropolitan-based teams share the same home field. If Major League Baseball is more your speed, the New York Yankees are a huge part of the city’s cultural identity and are extremely fun to cheer for in the crowd decked in navy pinstripes. The New York Mets, who play in the National League, are another popular sports team and can be seen playing at Citi Field. Hockey fans will enjoy a game from the NHL®’s New York Rangers®, and for basketball fans, there’s always an exciting matchup to watch when the Knicks take on the Brooklyn Nets at Barclays Center.

Not sure what to do in New York this weekend? Why not check out comedy shows in NYC? The New York comedy scene is constantly on point with some amazing shows to watch performed by famous comedians like Stephen Colbert, Amy Schumer, David Spade, and the legendary cast of “Saturday Night Live.” Whether you prefer a studio audience setting or a stand-up comedy show in a small club, both experiences offer a fantastic opportunity to laugh and have a good time with family and friends.

Theater shows in New York City are a must-see for out-of-town visitors — especially if you’ve never been to a Broadway production before, where you can watch world-class performances by some of the best actors and actresses in the industry. Theaters here offer a variety of shows that cater to all types of audiences, from family entertainment to award-winning dramas, so you’ll be able to find NYC events this weekend that suit your preferences. For a traditional theater experience with Broadway-caliber performances, the Metropolitan Opera House may be a good choice. The Met has been transporting opera lovers across the globe since 1883 and offers an impressive range of productions year-round. If you’re feeling artsy but still want to see some high-quality stagecraft, head to Lincoln Center for ballet performances by companies like the American Ballet Theater or New York City Ballet. If drama is more your style, then hit up Marquis Theatre or Playwrights Horizons to see cutting-edge plays written by playwrights such as August Wilson and David Mamet.

Pro Tip: If bad weather looms in the upcoming forecast, going to the theater is one of the best things to do in NYC when it’s raining. You’ll stay warm and dry indoors while sitting at the edge of your seat, entertained from the opening scene to the closing act!

There are so many things to do in NYC this weekend that you’ll never get bored. Use this list of NYC weekend events whenever you need some inspiration for fun things to do with family and friends.