15 Perfect Gifts for the Theater Lover in Your Life 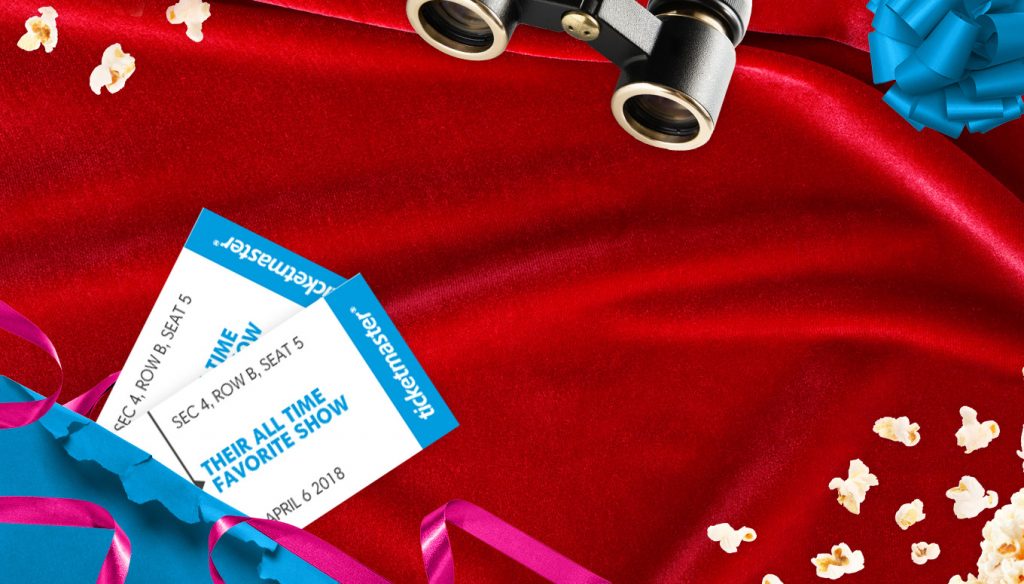 The countdown to the holidays is on and you need a great gift stat. Well, if you have a theater lovers on your gift list, they’re in for the time of their lives this season. From hip-hop history to comedies to family-friendly favorites, there’s something here for everyone. Check out our handpicked selection of award-winning shows that are primed for gift-giving.

For the VIP in your life, Hamilton tickets are the way to go. The award-winning musical still reigns supreme on Broadway in New York and Chicago, but musical fans all over the country can partake in the action as Hamilton is currently on a nationwide tour. Give the gift of Lin-Manuel Miranda’s masterpiece by grabbing tickets for its Los Angeles performances through the end of this year, or nab seats for the show’s Seattle and San Diego debuts, beginning at the top of 2018.

If your theater fan enjoys an outrageous comedy, there’s no better show to fit the bill (or Playbill) than Book of Mormon. The Broadway Musical, created by Matt Stone and Trey Parker of South Park fame, has had a long-running hit at in New York’s Eugene O’Neill Theater, but now audiences across America have the opportunity to see the edgy show on its U.S. tour.

If you’re looking for a family-oriented gift, Aladdin and Wicked are perfect picks. The Disney classic comes alive onstage at the New Amsterdam Theater, while the alternative Wizard of Oz tale continues its nearly 15-year run at the Gershwin Theater, both on Broadway. Aladdin and Wicked are touring around the country, too, so you can pick up tickets to either one wherever you are. If princesses are a better fit for your loved one, you can’t go wrong with Frozen: The Broadway Musical. No one in your family will be able to “let it go” if you gift them tickets to this guaranteed hit, which opens in February.

Looking for a way to truly celebrate the season? Get your hands on tickets to a classic holiday show like Rudolph the Red-Nosed Reindeer, Christmas Spectacular Starring The Radio City Rockettes, or Moscow Ballet’s Great Russian Nutcracker. And if you want something that will make the whole family smile, try tickets to Elf: The Musical or A Christmas Story: The Musical (Touring). All four shows are touring around the country, so you can get into the spirit in almost any city or state.

A Christmas Story: The Musical (Touring)

For extra inspiration, check out our Broadway Guide, Off-Broadway Guide, and Touring Broadway Guide to see what’s playing near you. And if you want to put the choice in their hands, you can’t go wrong with a Ticketmaster gift card. Get a physical gift card in the mail or send a virtual one before that holiday curtain call. To add some holiday cheer, you can download and print this colorful personalized gifting certificate to go with your tickets.

Things to Do in Minneapolis: The Ultimate Super Bowl LII Travel Guide

Find nearby attractions and places to eat or drink around U.S. Bank Stadium.