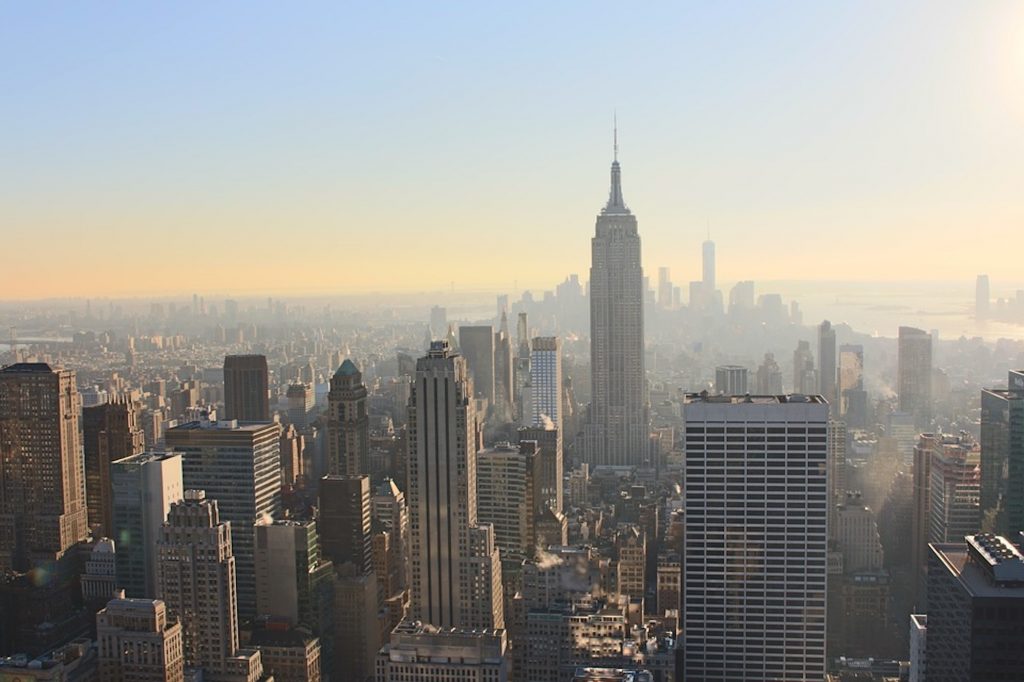 New York City has everything sports fans could possibly want. But with so many choices, you might need help selecting your best options in this massive melting pot of spectacular food, drinks and attractions — especially if you are venturing out in the city to catch a game. We got you. Here’s a guide to help you navigate the city that never sleeps the next time you head out to cheer on the Yankees, Mets, Knicks, Rangers, Giants or Jets.

Things to Do Near Madison Square Garden

The self-proclaimed “world’s most famous arena,” Madison Square Garden lives up to that reputation as home to both the Knicks and Rangers. It sits on some of the planet’s most prime real estate, which means there is a dizzying number of top-rated places to fill up and drink up.

Things to Do Near MetLife Stadium

1️⃣ sleep away from #CHIvsNYG 🏈 All the details you need if you’re coming to the game tomorrow in our bio!

You have to head roughly eight miles west of NYC to catch the Giants or the Jets at MetLife Stadium in New Jersey, so you’ll probably work up an appetite (and you might be especially thirsty after the game depending on the outcome.)

Things to Do Near Yankee Stadium

A beautiful day to have a day in the Bronx

Home to the 27-time World Series Champions and Major League Soccer’s New York City FC, Yankee Stadium is the most expensive stadium ever built, but that doesn’t mean you have to blow your budget on a day out at the ballgame. Here are some places to go before or after seeing your beloved Bronx Bombers — no matter your budget.

Things to Do Near Citi Field

The Mets may not have the same history as their Bronx counterparts, but they’re certainly the stars of Queens. Mets fans heading to Citi Field also have plenty of options for exceptional brews and bites.