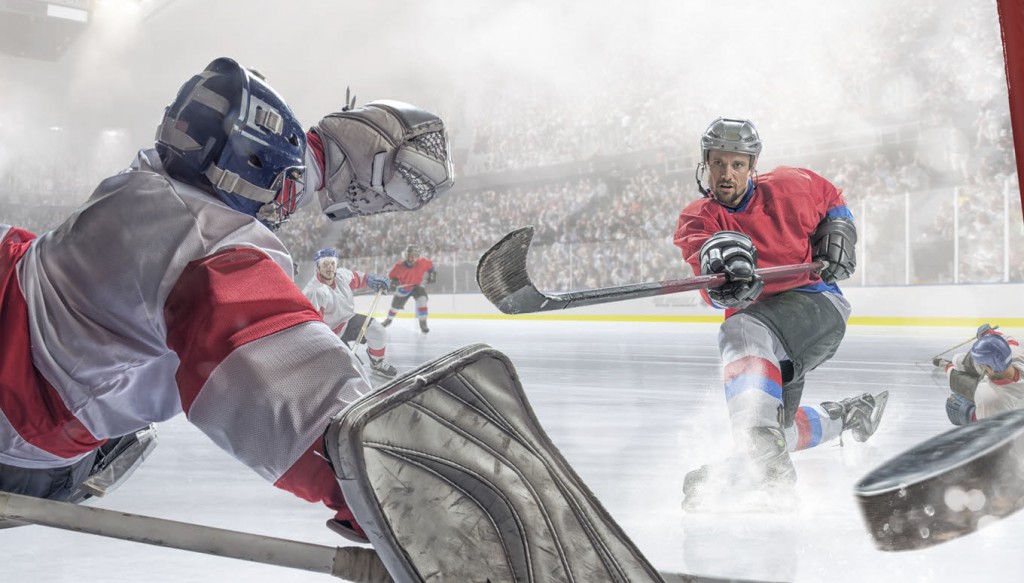 Yes, the New York Rangers® and the New York Islanders® are rivals. Known as the “Battle of New York,” their rivalry is due to both teams’ geographical location as well as both teams being part of the NHL®’s Eastern Conference Metropolitan Division.

Who Are the Biggest Rivals of the New York Rangers®?

Along with the Islanders, the New York Rangers® have a fierce rivalry with the New Jersey Devils® and the Boston Bruins®. The Rangers also have a historic rivalry with the Philadelphia Flyers®, known as “Broad Street vs. Broadway.”

Who are the Biggest Rivals of the New York Islanders®?

Besides the Rangers, the New York Islanders® are rivals with the Pittsburgh Penguins® and the Washington Capitals®. All of these teams are in the Eastern Conference Metropolitan division of the NHL®, resulting in constant competition.

The New York Rangers® and New York Islanders® have been rivals since the Islanders entered the NHL® in the 1972–1973 season. Located within 20 miles of each other, the two teams have had a battle for bragging rights amongst their communities. Although the teams haven’t played against each other in the playoffs since 1994, their rivalry has been as heated as ever. Regardless of home ice advantage, both groups’ fans come in droves, pounding their chests and cheering for their team to come out victorious. During every game between these competitors, it is almost a guarantee fans will chant, “Potvin Sucks” (in reference to Rangers player Denis Potvin breaking the ankle of Islanders’ Ulf Nilsson in their 1979 game), or, “Rangers Suck” (in reference to the Islanders’ fans thinking the Rangers suck).

It is unusual for teams to have a rivalry this strong despite the lack of playoff games. Besides their similar geographical location, history plays a part in the Rangers vs. Islanders rivalry as well. During the late ’70s and early ’80s the Islanders were the elite team in the NHL®, winning the Stanley Cup® in four consecutive years from ’80 to ’83. The contention between the Rangers and Islanders came because these four Islander Stanley Cup® Championships came within 10 years of the formation of the Islanders team. On the other hand, at that point, the Rangers had only won three titles in their more than five-decades-long history. The rivalry is about as close as one can get when it comes to overall wins. According to records.nhl.com, the overall regular season record between the Rangers and the Islanders is 134-123-19-10 in favor of the Rangers, with the Islanders winning five out of the eight series in the playoffs.

Despite their ups and downs as individual teams, the rivalry has remained intense. All New York Rangers® and New York Islanders® fans love the opportunity to defeat their fellow New Yorkers in the great game of ice hockey.

The home ice for the New York Islanders® is the UBS Arena in Elmont, New York. The Islanders formerly played at the Nassau Coliseum and the Barclays Center.