6 Epic Music Festivals in Canada You Need to Know About 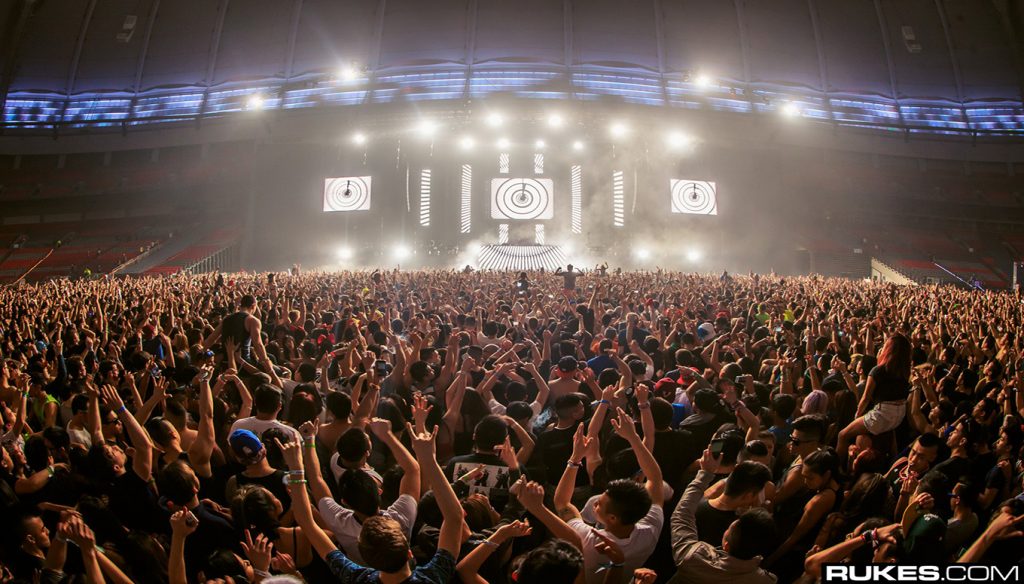 Oh the Weather Outside is Frightful, but Festivals in Canada Are So Delightful

Winter in Canada isn’t always the most welcoming of seasons, but if you’re looking for an extremely attractive distraction – festival season is just around the corner! (Or 6 months away, but who’s counting?)

Check out some of these exciting festivals coming to Canada in 2017 – and a couple to get you warmed up this month!

Solaris is “Toronto’s largest winter music festival”– if you need more reasons to dance this holiday season, Marshmello and Zedd are sure to satiate your EDM needs!

Who wants to play tag my friend? ? Don’t miss out on this years #Contact2016! Head over to contact-festival.com for festival passes ?

BC Place, Vancouver, BC

If you can’t make it out to the east coast for Solaris, Contact has the west coast covered. Contact is “Western Canada’s Largest Indoor Music Festival”. Flume and Zeds Dead are sure to create a mind-blowing soundtrack for both nights of this amazing festival.

Trackside is a Canadian country-lover’s dream. Budweiser Gardens, Live Nation, London Music Hall and Western Fair District bring you a two-day, country music experience this Canada Day weekend. The partnership will bring some of the top names in country to the Forest City for an unforgettable music experience.

You won’t have to pick between fireworks and live music this Canada Day if you choose the Timmins International Fireworks Festival! International fireworks teams compete and put on an amazing show (look out for Team Canada, Team France, Team China, Team Italy, Team Ukraine, Team U.K., Team Brazil, and Team Finland). Not to mention some of the biggest Canadian and international acts hitting the stage!

The Winnipeg Folk Festival has nine stages of music to explore, some nestled in clearings in the woods, others in the middle of a prairie field with enough room to dance the afternoons away. It’s a party worth attending (especially with the early-bird pricing currently available)!

2.5 hours until the gates open up for #MariposaLive weekend! Which performer are you most excited to see?

No artists publicly announced yet, but as one of the longest running folk festivals, you can expect some great names to be on the line up

Mariposa Festival is one of the longest running folk festivals in North America (56 years!). Mariposa is renowned for its wide range of folk/roots artists, with 100+ performances of every kind on its 11 stages that showcase music, dance and spoken word.