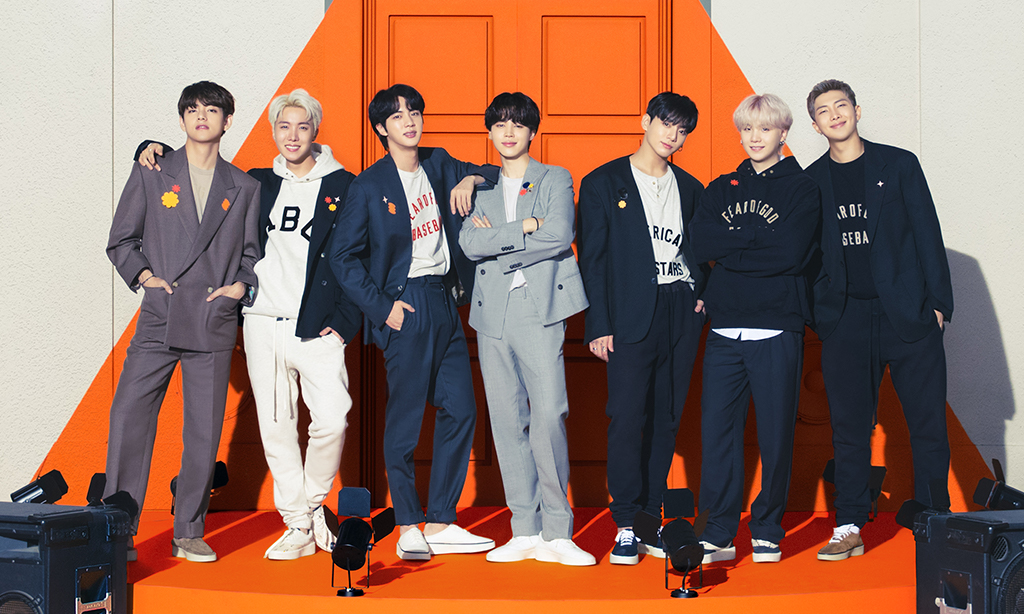 Update (10/26/21): BTS PERMISSION TO DANCE – LIVE PLAY in LA will have a general public on sale on Wed., Oct. 27th at 3PM PT. Due to overwhelming demand, ticket availability will be extremely limited.

Check out the below information from BIGHIT Music on the just announced BTS live broadcast events at YouTube Theater.

This is BIGHIT MUSIC.

What is LIVE PLAY?

LIVE PLAY is an in-person live broadcast event where you can watch the concert in real-time on a separate screen. For this special event, the “BTS PERMISSION TO DANCE ON STAGE – LA” concert taking place in the LA SoFi Stadium will be shown in real-time on the big screen at the YouTube Theater adjacent to the stadium. Through central control of the BTS official light sticks on site (*limited to Official Light Stick VER.3 or Special Edition) ARMY will be able to get together and vividly feel the moment of the concert. In addition, there will be various programs such as on-site events prior to the live broadcast to enjoy the concert even more.

We look forward to your interest in “BTS PERMISSION TO DANCE ON STAGE – LIVE PLAY in LA.”

Update 11/20/2022: New Shows Added Adele has announced two new shows for her Weekends with Adele residency at The Colosseum at Caesars Palace in Las Vegas. T...

Garth Brooks has announced his Las Vegas Residency Garth Brooks/Plus ONE at The Colosseum at Caesars Palace in Las Vegas and wants to make sure his fans have...