The Best Pre-Show and Post-Show Spots in Chicago 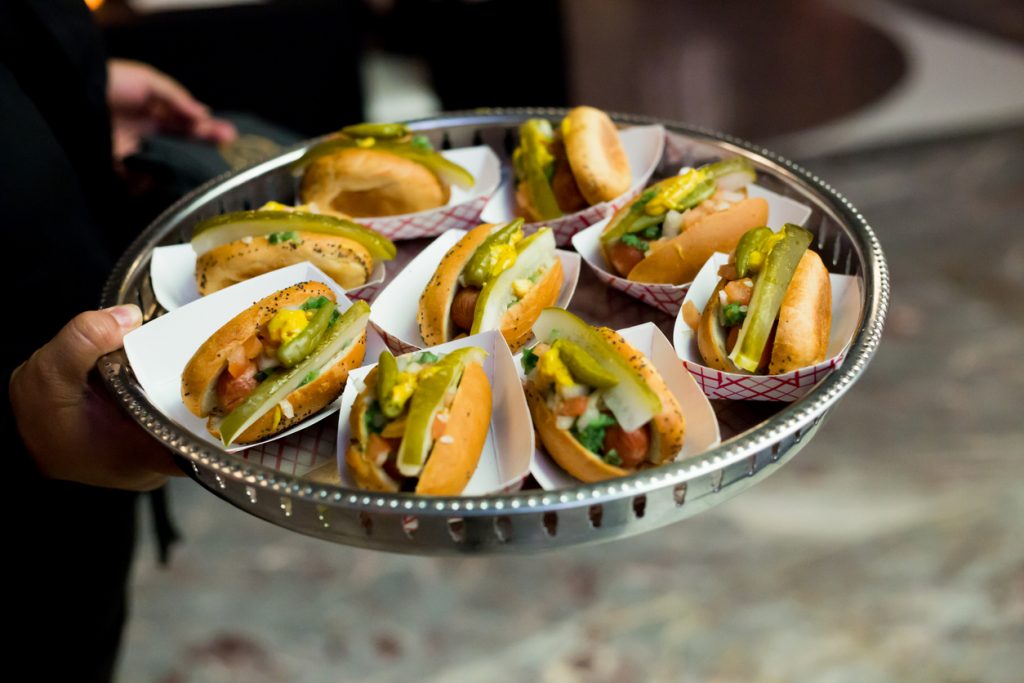 Heading to a show in the Chicago area? Whether you’re in the mood for casual fare or upscale eats, the city has no shortage of delicious places to grab some grub or a drink.

The prime location of CIBC Theatre in the bustling Loop means theater patrons have plenty of dining options, from fast-casual chains to fancier fare.

There are no shortage of food options near the popular River North venue of House of Blues Chicago.

Head north of the Hollywood Casino Amphitheatre into Tinley Park itself, and you’ll discover several eateries perfect for pre-show noshes.

Thanks to Northerly Island’s location — in addition to the generous greenspace, there are multiple parking lots surrounding the FirstBank Pavilion — you’ll have to travel a bit to find food options beyond the concessions at the venue.

Lollapalooza itself has food options brimming with delicious Chicago-area faves, although if you’re feeling adventurous, there is no shortage of options around Grant Park to explore.