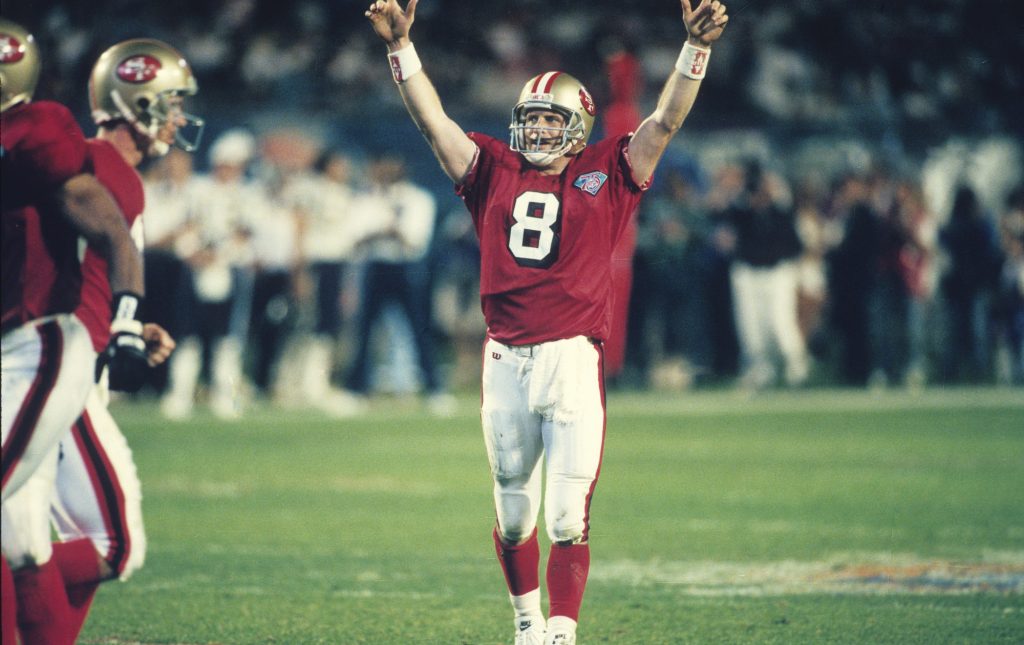 On February 2, 2020, the Miami region will host its eleventh Super Bowl, and the sixth at what is now known as Hard Rock Stadium. Much has changed in the 52 years since the area hosted its first Super Bowl at the old Orange Bowl, from the introduction and subsequent elimination of artificial turf at the Orange Bowl to the myriad name changes of the game’s present stadium. In 2003, the current home of the Miami Dolphins changed cities without changing location, as the Lake Lucerne neighborhood of Miami was annexed into Miami Gardens upon the latter’s incorporation. No matter the situation or the name of the town where it took place, the Super Bowl and South Florida have always made for some memorable moments. Below are the ten previous Super Bowls that have added to the incredible legacy of the NFL’s biggest game.

Super Bowl II (1968): Vince Lombardi Rides Off Into the Sunset

Two weeks after defeating the Dallas Cowboys in the Ice Bowl, the Green Bay Packers took care of business at the Orange Bowl, vanquishing the American Football League champion Oakland Raiders, 33-14. It was a fitting end to Vince Lombardi’s tenure as head coach of the Packers, with him being carried off the field after the game. Lombardi returned in 1969 to coach the Washington Redskins but lost his battle with cancer before the 1970 season.

Few people took quarterback Joe Namath or his New York Jets seriously when he guaranteed a Jets victory at Miami’s Touchdown Club a few days before the 1969 Super Bowl, but he (and the AFL) had the last laugh. After two Green Bay routs, almost no one expected the Jets to compete, much less win, against NFL MVP Earl Morrall and the Baltimore Colts. Although Namath did not score a touchdown in New York’s 16-7 victory over the Colts, his performance and leadership on and off the field led to him being awarded the game’s MVP.

The Baltimore Colts defeated the Dallas Cowboys 16-13, in a game known more for its lowlights than its highlights. The two teams combined had a total of eleven turnovers, including five in the fourth quarter alone. The first Super Bowl to be played on artificial turf also ended with its first game-winning kick, made by Colts rookie Jim O’Brien with nine seconds remaining in regulation. Cowboys linebacker Chuck Howley earned the dubious distinction of being the only Super Bowl MVP in history to have been on the losing team, after making two interceptions and forcing a fumble.

The Pittsburgh Steelers defeated the Dallas Cowboys 21-17 in a classic that was played against the backdrop of the United States’ 200th birthday. The Cowboys were up 10-7 at the beginning of the fourth quarter, but a safety, two field goals and a 64-yard touchdown reception by Super Bowl MVP Lynn Swann put the Steelers up for good. Super Bowl X is also notable for its role in the 1977 John Frankenheimer movie Black Sunday, which was partially filmed during and shortly after the game.

For the longest time, Super Bowl XIII was considered to be the best Super Bowl of them all, and to this day is still one of the most memorable. Veteran Cowboys tight end Jackie Smith’s drop in the end zone turned out to spell doom for Dallas, as the Pittsburgh Steelers emerged victorious 35-31.

The first Super Bowl in what was then known as Joe Robbie Stadium cemented Joe Montana’s legacy as the greatest quarterback of his time. Montana allegedly pointed to actor John Candy in the stands while down 16-13 in the fourth quarter, before leading the San Francisco 49ers on a 92-yard drive which culminated in a John Taylor touchdown reception with 39 seconds remaining. The Niners beat the Cincinnati Bengals 20-16, in what would be the final NFL game coached by the legendary Bill Walsh.

After years of being overshadowed in the USFL and by Joe Montana in San Francisco, Steve Young would claim he got the “monkey off his back” for the Niners. A 44-yard touchdown pass to Jerry Rice on the opening drive set the pace, leading to a record six TD passes by Young in a 49-26 rout of the San Diego Chargers.

Joe Robbie Stadium had now become Pro Player Stadium. The Denver Broncos outmatched the upstart Atlanta Falcons 34-19 in a battle of 14-2 teams, but the real story was John Elway’s final game in the NFL after sixteen seasons. Elway’s career began with three increasingly embarrassing Super Bowl losses, but ended with the Broncos winning back-to-back championships during his final two seasons. The icing on the cake was Elway’s three-yard touchdown run with 11:20 left in the fourth quarter, putting the game away for good.

The first Super Bowl to call Miami Gardens home (in what was by then known as Dolphin Stadium) came with several other firsts. Tony Dungy of the Indianapolis Colts and Lovie Smith of the Chicago Bears became the first two African-American head coaches to appear in the Super Bowl, and Devin Hester’s kickoff return for the Bears led to what was then the earliest score in the game’s history (just 14 seconds had elapsed). The Colts defeated the Bears in a soaking rain, 29-17, for Peyton Manning’s long-awaited first Super Bowl victory. Just as memorable was Prince’s legendary halftime show.

The New Orleans Saints had an impressive turnaround in the years following their displacement by 2005’s Hurricane Katrina, culminating in a Super Bowl win for the Saints over the Indianapolis Colts in what was by that time Sun Life Stadium. Drew Brees threw for a record-tying 32 completions, while Sean Payton’s onside kick to start the second half helped turn a 10-6 deficit into a 31-17 victory.