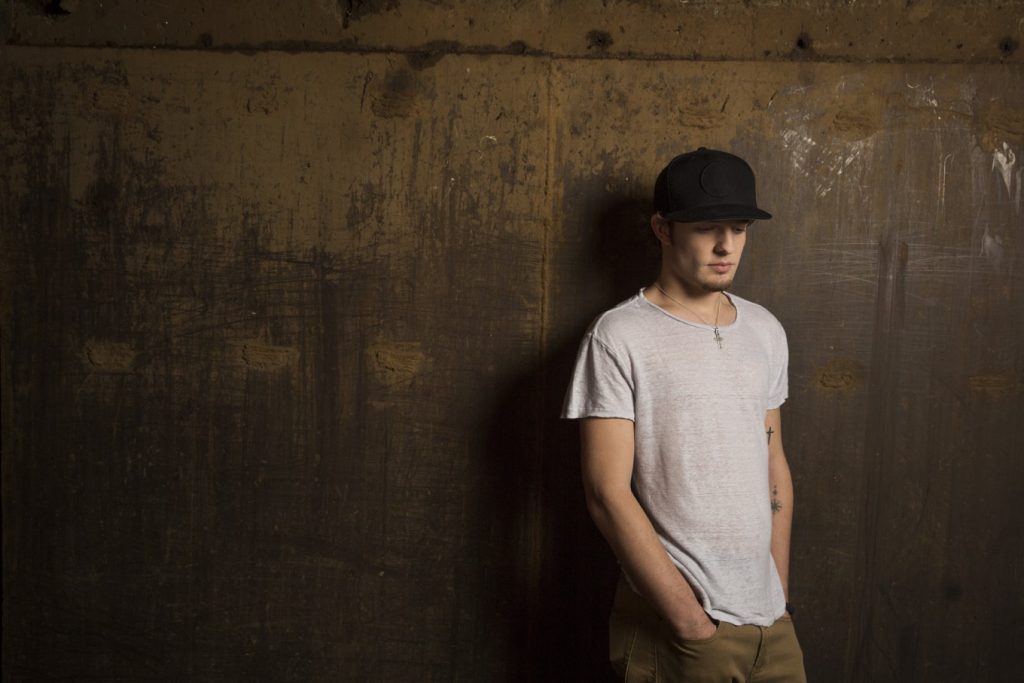 It’s been a huge year for Nashville-based singer-songwriter and Ticketmaster New Music Favorite ❤️ Tucker Beathard. In addition to touring with Dierks Bentley and scoring a Top 10 country hit with his aptly titled debut single “Rock On,” Tucker is dropping his much-anticipated first EP Fight Like Hell on October 7 and hitting the road for his first headlining tour later this year.

Tucker’s soulful voice and smart songwriting have earned him a huge following, but fans are equally drawn to his genuine, down-to-earth vibe. We recently sat down with the rising star for an exclusive interview that put his disarming personality front and center – check out the video for more on his musical family, no-frills tour rider, and dream collaborators (hint: Blink 182‘s Tom DeLonge inspired him to start playing guitar and singing).

Tucker also recently took some time out of his busy touring schedule with Dierks for a deeply personal Facebook Live session featuring an acoustic performance of the first song he ever wrote. Press play below, and don’t miss Tucker Beathard on his upcoming solo tour.