Your Quick & Easy Guide to the Orpheum Theatre in Boston, MA 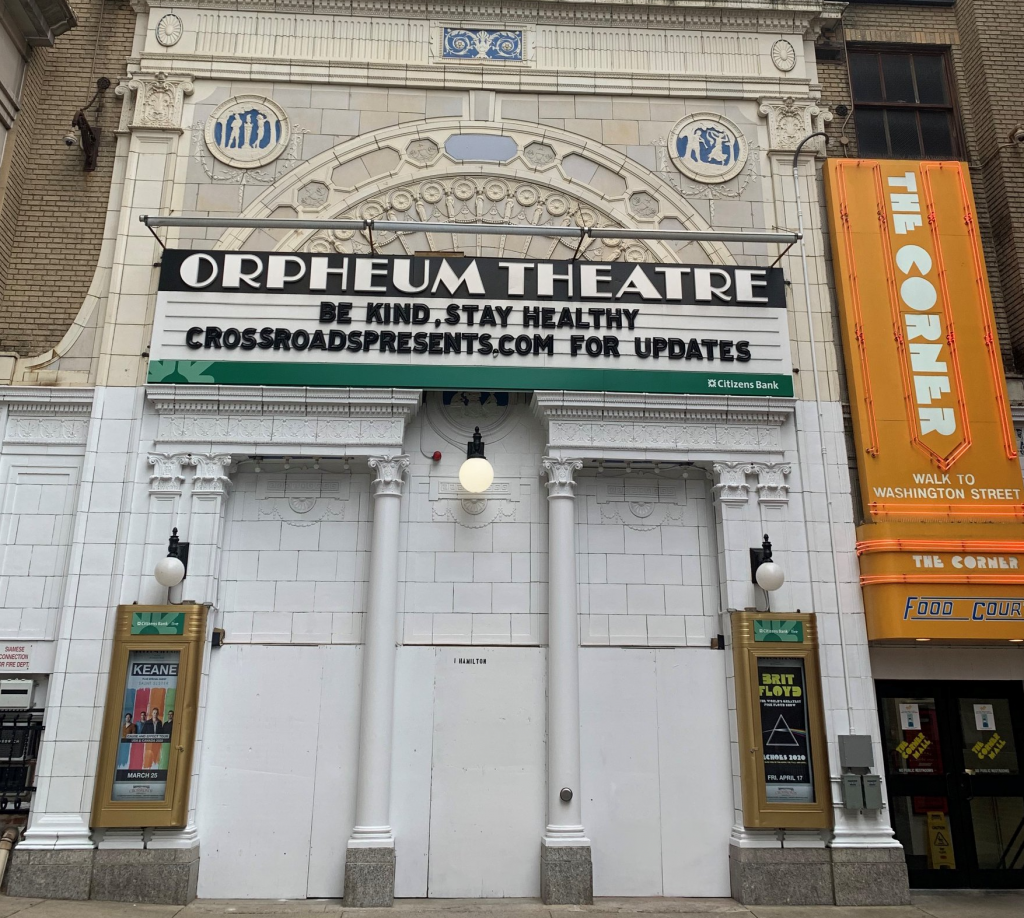 The former Boston Music Hall, built in 1852, stood on what is now the site of Orpheum Theatre. Completely rebuilt in the early 20th century, it was given its name in 1906 after reopening the year prior. Originally a vaudeville theater, the Orpheum expanded into showing movies in 1916, then became a full-time movie palace during the 1930s. In the ’70s, it began hosting live performances, and after a brief stint where it was called the Aquarius, it returned to the Orpheum name in 1974. Between 1975 and 1979, it was the home of the Boston Opera Company, although the 2,700-capacity Orpheum now plays host to acts across the popular-music spectrum.

Live albums by The Police, Tin Machine and The Allman Brothers Band were all at least partially recorded at the Orpheum. The theater has also hosted shows by Pet Shop Boys, Anderson .Paak, The Black Crowes and Aerosmith.

Planning Your Visit to Orpheum Theatre

Located just east of Boston Common, the Orpheum is adjacent to a wide variety of food and drink options for pre- and post-show celebrations. Yvonne’s has a supper-club vibe and shareable plates that put a playful spin on fine dining; Marliave is a homey oyster joint with expertly mixed cocktails; Jm Curley has one of Boston’s most beloved burgers and an always-rotating beer, wine and cocktail list. And No. 9 Park is a foodie institution, whether you’re eating a multi-course meal or grabbing a bite at the bar.

What are the Orpheum Theatre parking options?

Parking is not allowed on Hamilton Place, the street adjacent to the Orpheum, and street parking is very tight. There are multiple cash lots in the neighborhood. The venue is also within walking distance of the MBTA’s Park Street and Downtown Crossing hubs.

Food is available from the concession stands at select events.

What are the seating options at Orpheum Theatre?

The Orpheum is a fully seated venue. Tickets for accessible seats can be purchased via Ticketmaster.

What are the Orpheum Theatre safety & security guidelines?

All bags are subject to search by Orpheum security staff. For more information, including updated guidelines on COVID-19 policies, visit the venue’s About page.