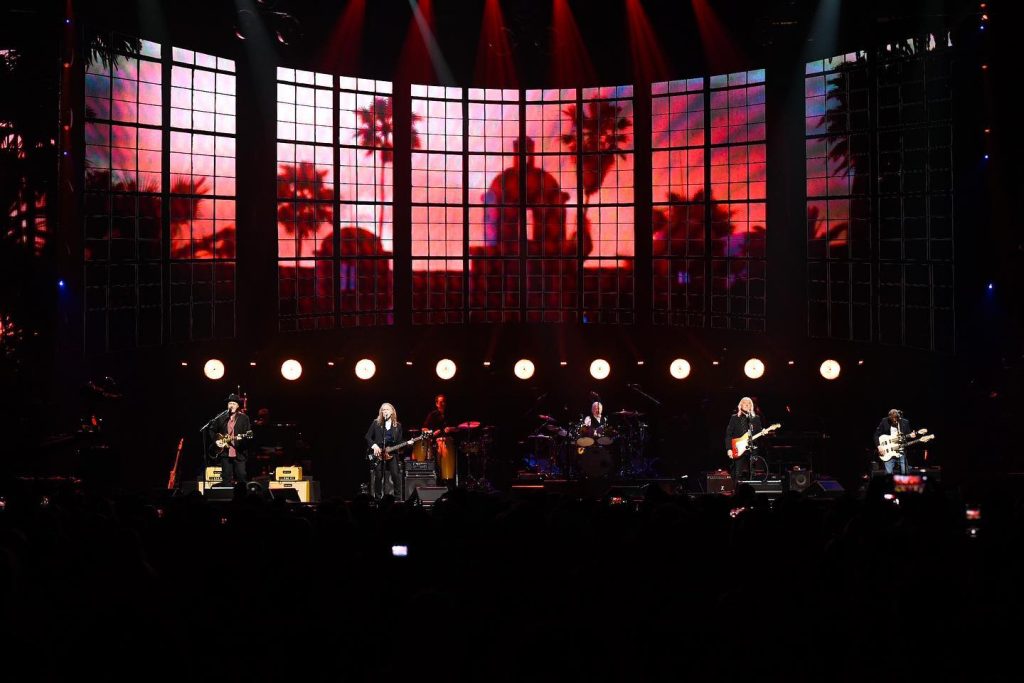 The FLA Live Arena has been the proud home of the NHL’s Florida Panthers since 1998, and played host to two NHL Entry Drafts (2001 and 2015), as well as the 2003 NHL All-Star Game. Since Canadian pop star Céline Dion played the venue’s inaugural concert (back when it was the National Car Rental Center), world-class touring artists such as Bruce Springsteen, Beyoncé, Billy Joel, Lady Gaga and Garth Brooks have put on shows here. The FLA Live Arena has also been the destination for family entertainment like Cirque du Soleil, Disney on Ice and Monster Jam.

Just inside the main doors of FLA Live Arena, you can hit up the Funky Buddha Brewery Tap Room for a selection of delicious and thirst-quenching craft beers, including the Gloves Off Red IPA Round 2 — a sudsy tribute to the Panthers. Concession stands around the venue include Taco ‘Bout It (a diverse selection of tacos), Chick It Out (different styles of chicken, including wings) and Break Away Burger (which includes the vegetarian option Dr. Praegar’s Perfect Burger). Across the street you’ll find the Sawgrass Mills mall, and nearby restaurants include Louie Bossi’s, The Inn Field, Cheesecake Factory, California Pizza Kitchen and Mojito Bar. As well, the Jacaranda Golf Club is a stone’s throw away.

What are the FLA Live Arena parking options?

Parking for events at FLA Live Arena is located on the premises, all around the venue. The Lexus Lot offers complimentary parking for all Lexus drivers. To access Club and garage parking, enter through gates 5 & 6.

Yes. The FLA Live Arena concession stands are located in sections 105, 129 and 307, and feature different options including tacos, chicken wings and burgers. You can also visit the Funky Buddha Brewery Tap Room for a selection of craft beers.

What are the seating options at FLA Live Arena?

With a capacity of up to 19,250 for hockey, 20,737 for basketball and 23,000 for concerts, FLA Live Arena also offers premium seating and all-inclusive options in the form of luxury suites, Club Lexus and the Corona Beach House.

What are the FLA Live Arena health and safety guidelines?