Every Tour Going on Sale This Valentine’s Day 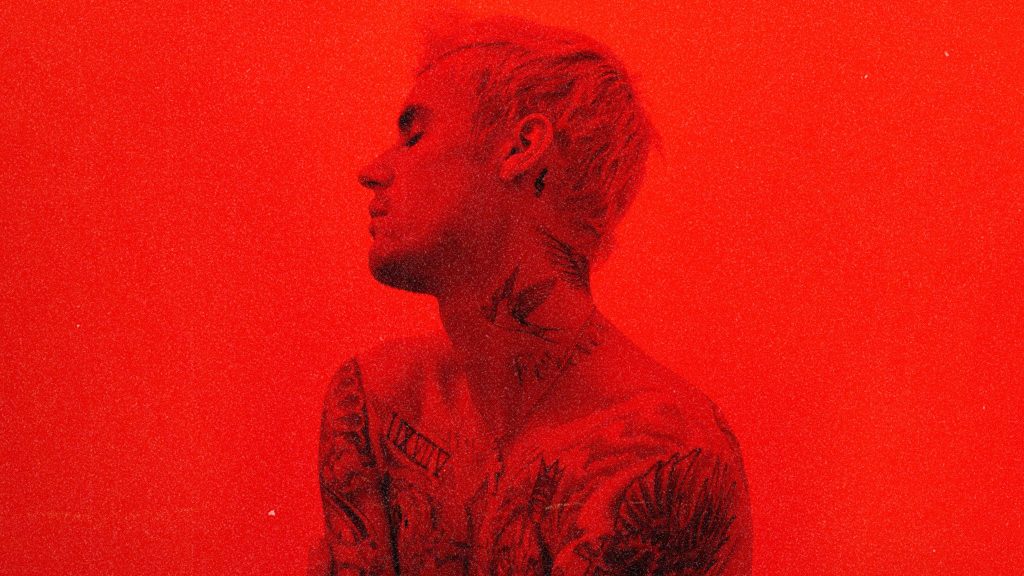 This Valentine’s Day, a handful of our favorite artists are showing their fans some love by dropping tickets to their highly anticipated 2020 tours. Musicians like Justin Bieber, The Rolling Stones, John Legend, Backstreet Boys and more will all release tickets on Friday, February 14, just in time for you to surprise someone with a unique gift that is outside the box (of chocolates).

To spread the love around even more, Ticketmaster is teaming up with Justin Bieber, the Backstreet Boys, Sam Hunt and Tim McGraw to give away a pair of tickets for each artist on their forthcoming tours. For more details about how to enter for a chance to win those tickets, head over to our Instagram.

We want you to sing your ❤️ out. Comment below with your favorite @justinbieber, @backstreetboys, @samhuntmusic, or @thetimmcgraw song for a chance to win tickets before they go on sale #ValentinesDay Weekend! 🎟️💕

And for the full list of every artist dropping tickets on Valentines Day / Valentines Weekend, you can check that out below.

Justin Bieber is heading out on his Changes Tour in support of his forthcoming record, which also drops on Valentine’s Day. The tour begins on May 14 in Seattle, Washington and wraps on September 26 in East Rutherford, New Jersey.

Let’s Spend the Night Together in one of these fine cities! Sign up for the presale via link in bio 👅#therollingstones #stonesnofilter #tour #usa #canada #live

The Rolling Stones are rolling into 2020 with more dates added to their long-running No Filter Tour. This string of shows begins on May 8 in San Diego, California and concludes in Atlanta, Georgia on July 9.

North America you knew we’d be coming back again 🧬 We’re so excited to bring the #DNAWorldTour to even more of you guys!! Tickets are on sale this Friday & fan club pre-sale starts tomorrow! Check BACKSTREETBOYS.COM for all the info 🖤 #BSBDNA2020

Backstreet’s back in 2020 for their DNA World Tour, whose North American leg begins on July 10 in Wantagh, New York and wraps up on October 9 in Los Angeles at the Hollywood Bowl.

See you on the road this summer. ⚡️💀 #VerifiedFan presale registration now open through the link in our bio. #DeadandCoSummerTour2020

Bob Weir, John Mayer and the rest of the gang will hit the road once again this summer for their Summer Tour 2020, which begins on July 10 in Boulder, Colorado, and wraps on August 8 after two nights in Boston.

The international superstar is currently touring in Mexico but will be heading to North America soon.

The SOUTHSIDE Summer Tour 2020 kicks off May 28th. Tickets are on sale Feb 14 | Subscribe at samhunt.com for presale info #SouthsideSummer

Sam Hunt kicks off his SOUTHSIDE Summer Tour on May 28 in Charlotte, North Carolina, and wraps things up on September 26 in Albuquerque, New Mexico.

Megadeth and Lamb of God are heading out on The Metal Tour Of The Year, which begins on June 12 in Bristow, Virginia and concludes on November 13 in Reno, Nevada.

New year, new music, new tour – this summer I'll be traveling around North America for my #BIGGERLOVETOUR! Sign up for pre-sale today and you'll get notified on 2/11 when it's time to purchase. Public on-sale begins 2/14. Head to johnlegend.com for all dates, pre-sale sign up, and VIP options (there will be @lve_wines) – see you on tour!

Excited to announce our stadium shows with @lukecombs and special guests @midland and @ingridandress at SoFi Stadium in Los Angeles & Citizens Bank Park in Philadelphia will go on sale Saturday 2/15 at 10am local time! You can get first access to pre-sale tickets by joining MCGRAWONE by texting Join to 615-205-5687! Stay connected for additional on sale dates for the #HereOnEarth Tour!

Tim McGraw is extending his Here On Earth Tour and it includes two special stadium dates co-headlining with Luke Combs. The new leg will begin on July 10 in Syracuse and conclude on September 26 in Chicago.

Deftones are heading out on tour this summer beginning July 27 in Portland, Oregon and concluding on September 5 in Denver, Colorado.

Two days removed from his Super Bowl LV halftime appearance, The Weeknd has generated more noise around his musical initiatives with announcements of his 202...

Metallica will rock hundreds of drive-in theaters later this month.