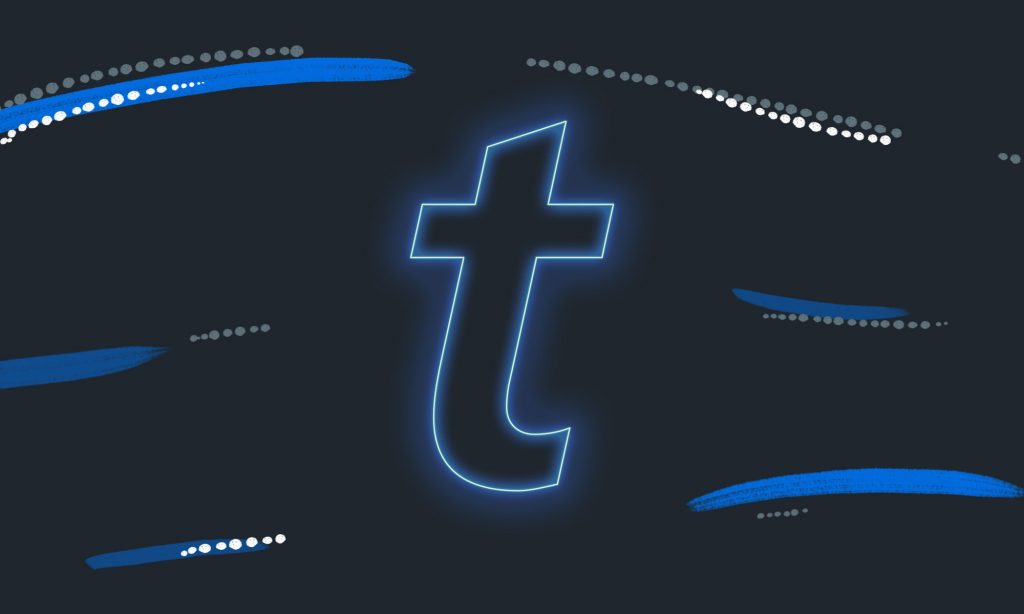 Today, we’re recognizing 18 concert tours that ended in 2018 with our inaugural Touring Milestone Award. The Award was developed to recognize the amazing artists behind the top global tours as measured by the total number of tickets sold and fans reached. To qualify, a tour must have wrapped during the year with total global sales in excess 500,000 tickets.

When you look at the tours that wrapped this past year, it’s incredible to see the caliber of artists that were on the road. These artists are unmatched in their ability to transport an audience to another place through their music, performance and production. This Touring Milestone Award is intended to recognize their commitment to their fans, to their art, and to the live experience.

Some of the tours we are recognizing this year include:

JAY-Z and Beyonce’s critically-acclaimed OTR II tour was a four-month run of summer and fall dates promoted by Live Nation Global Touring that encompassed 48 shows in 39 cities across the UK, Europe, and North America.

We play this show one more time in America… a little later on tonight. I love you guys. Let’s do this 💥🔥💥 📷 @mattwinkelmeyer @gettyentertainment

In 2018, Taylor Swift’s reputation Stadium Tour set attendance and gross records across the globe. The tour spanned 53 stadium dates in North America, the UK, Ireland, Australia and Japan. The tour’s 40 North American dates, promoted by Messina Touring Group, set a record for the territory’s highest grossing tour of all time.

Guns N Roses’ Not in This Lifetime… Tour began in April 2016 and after 159 shows in 41 countries it played its last date at Aloha Stadium in Honolulu, Hawaii on December 8, 2018.

I used to dream about this shit!! 😜🙌 #StillDreamin

Making plans for 2019. Where should we play? #WhatMakesYouCountryTour

Ticketmaster will continue to recognize artists with Touring Milestone Awards annually. Looking forward to the next class of awardees, Ticketmaster is anticipating outings from P!nk, The Rolling Stones, Elton John, Chris Stapleton, New Kids on the Block, and Lynyrd Skynryd to be among the top selling tours of the year.

Guns N’ Roses, Not in This Lifetime… Tour

Roger Waters, Us + Them Tour