Date Night in Boston: Fun & Romantic Things to Do 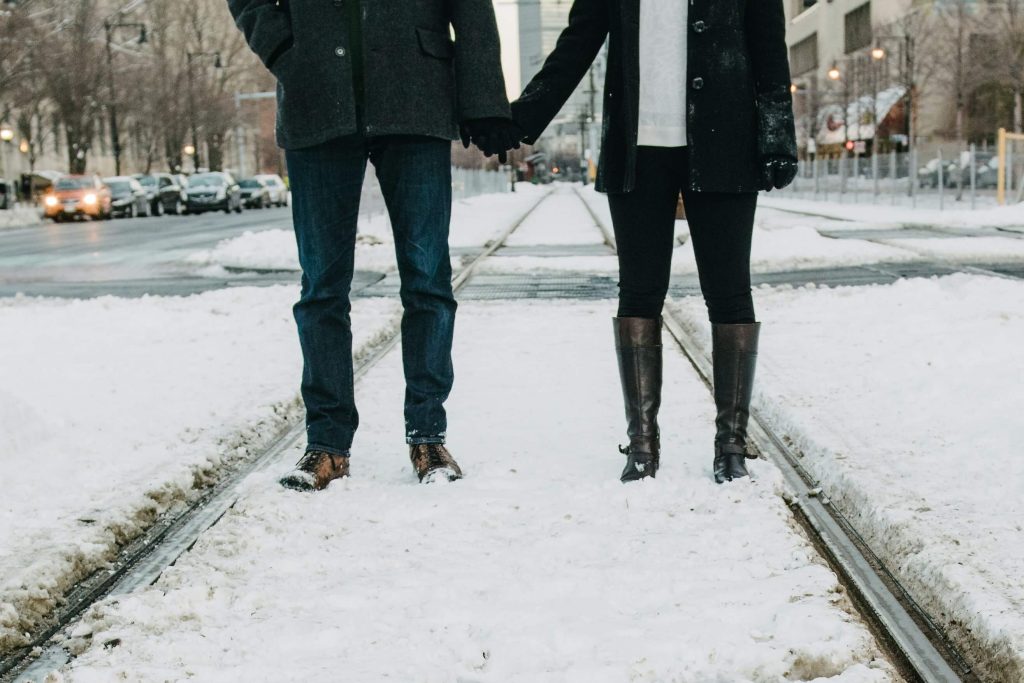 There are few cities with as much culture and history like Boston, Massachusetts. Beantown. The Cradle of Liberty. What was once the home of the American Revolution carries that mantle of history to this very day. Whether you’re a local aiming to have a day on the town with your family, or you’re a tourist visiting the city and hoping to experience the essentials, Boston offers a litany of opportunities and events as evening’s entertainment. But if you’re looking to swoon your significant other, or looking to inspire hope on a first date, we’ve got you covered. Below are a handful of Boston date ideas that are sure to inspire romance. 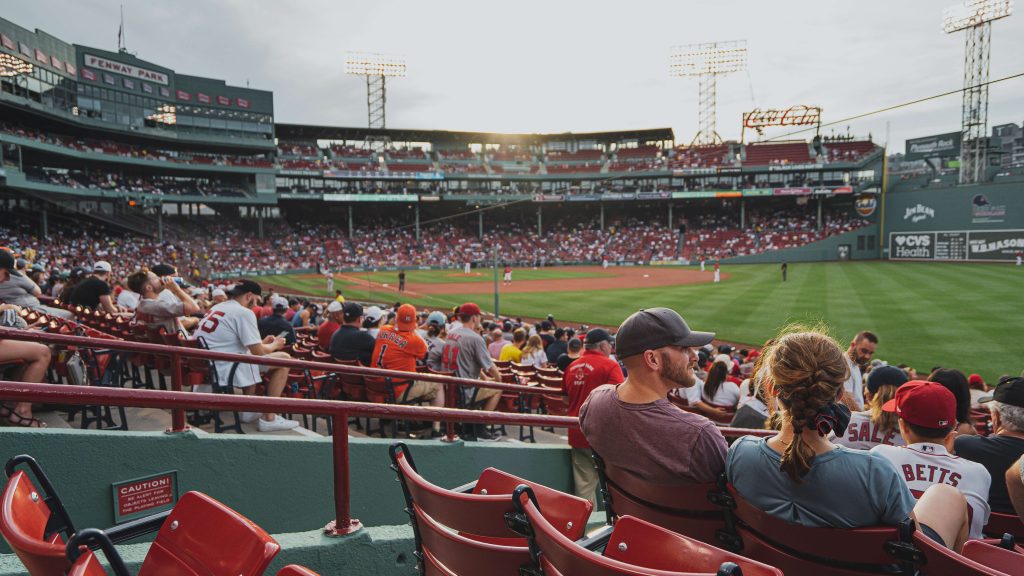 Boston is widely regarded as one of the best sports towns, not only in the Northeast, but in the entire United States. With a passionate and loyal fanbase, you can get an authentic experience in any of the big four professional sports. In fact, Boston is one of only 13 major metropolitan cities with a franchise in the NFL, NBA, NHL®, and NBA. Whether you want to see the 2022 Eastern Conference Champions Boston Celtics or the 2019 Eastern Conference Champions Boston Bruins® at TD Garden, or the 2018 World Series Champions Boston Red Sox at Fenway Park, Boston sporting events should be a bucket list item for any diehard sports fan. If you don’t mind a short drive, you can head south to catch the six-time Super Bowl Champions New England Patriots at Gillette Stadium in Foxborough.

Immerse Yourself in Art

Although Boston isn’t distinctly known for art like New York or Chicago, the city has more than 100 galleries, including a handful of the best art museums in the world, namely the Museum of Fine Arts Boston, The Institute of Contemporary Art and Galerie d’Orsay. Similarly, the SoWa Art + Design District houses several studios, galleries, showrooms, and boutiques, holding open markets every Sunday between May and October. To get a true feel for artistic expression, check out Lighthouse ArtSpace Boston. The various immersive experiences have been seen by more than 4 million visitors, and promises to deliver a fun date night in Boston.

Laugh With (or at) a Comedian

Boston stands with New York as one of best comedy towns in the Northeast. Standup comedians like Bill Burr, Louis C.K. and Mike Birbiglia, and stand-out comedy writers and performers like Steve Carell and H. Jon Benjamin claim Boston as their hometowns. Additionally, nearly every major comedian passes through Boston on national tours, at venues like The Wilbur on Tremont Street or Laugh Boston on Summer Street. Some comedians also make stops at TD Garden or Fenway Park for a more unique Boston experience, which makes for a great date night. Grab tickets to a stand up comedy show today!

Boston Harbor, most famous for being the site of the revolutionary Boston Tea Party, is one of the most unique ways to experience the city of Boston, especially on a date with your significant other. The best part is you have options on what kind of cruise you sign up for. If you’re looking for stellar views, you can book a sightseeing or whale watching tour. If you’re looking for something romantic, you can book a cocktail or dining cruise. But if you are interested in something a little more fast-paced, you can catch a show at the Boat Cruise Summer Series, which has featured artists such as Gorgon City and Matoma, or a high-speed thrill ride on Codzilla. There are even special events hosted around the holidays. A boat cruise is a great way to see the city on a getaway weekend in Boston.

For those with a sophisticated taste, Boston is known for having a vibrant theater scene that has a decorated downtown theater district, in addition to famous theaters scattered around other neighborhoods, including Cambridge. You can see resident performances like the Blue Man Group and Shear Madness, or you can catch the latest attraction on Broadway. Famous venues include the Emerson Colonial Theatre, Wang Theatre, Shubert Theatre, The Wilbur, and Cutler Majestic Theatre. Boston also has a distinguished Opera House, and the Paramount and Orpheum Theatre.

Regardless of your taste or preference, Boston has a list of diverse options that fit any date vibe. So if you’re new to the city, looking for something new to do or you are scheduling a romantic date weekend in Boston, take the above advice into consideration when planning your date.