The NBA’s Most Storied Rivalries 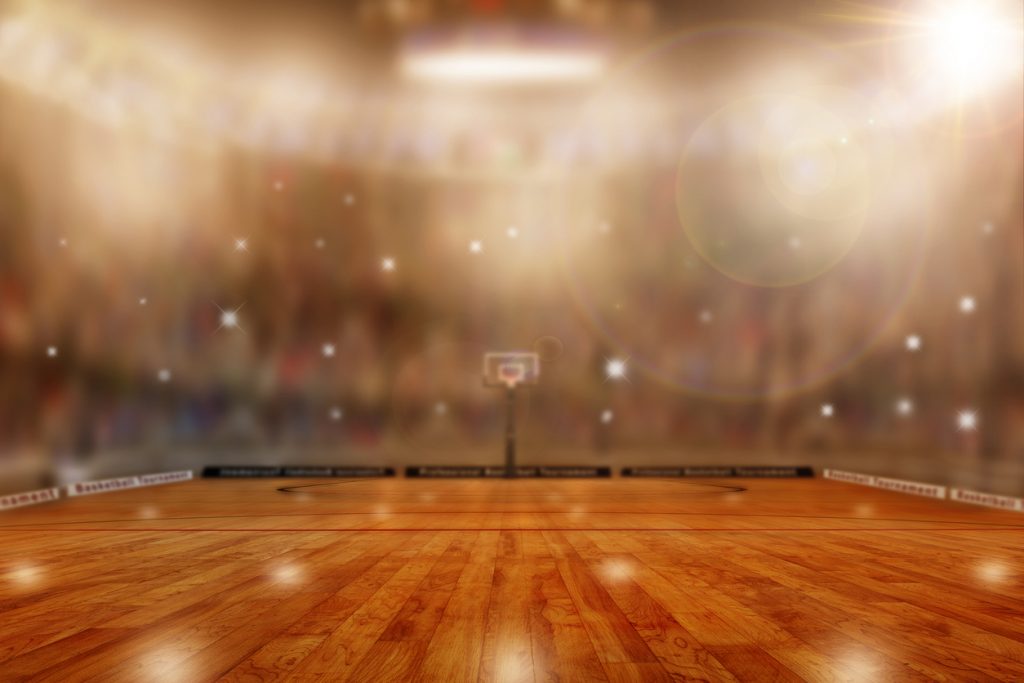 While every NBA game has the potential to be an instant classic, fans around the league always circle a handful of games per season as must-attends: when the Golden State Warriors come to town, or maybe when a fun, up-and-coming squad rolls through, like this year’s Milwaukee Bucks. But the games that stand out the most when the NBA schedules appear are always those against your favorite team’s biggest rivals.

Each team has historical rivals that bring out the best in each side, making any showdown feel like a playoff game. From around the league, we’ve collected four of the best current and past rivalries, including the rekindling of one of the most famous in all of sports.

The best rivalry going right now is out west, where the two-time defending champion Golden State Warriors and the Houston Rockets reign supreme. The two best teams in the NBA over the last few years, both the Warriors and Rockets boast historic offenses and defenses that can lock down most opponents… except each other. The two teams have faced off in the playoffs three times in the last four years, with Golden State coming out on top every time. Last year’s classic went the full seven games, and bodes well for any future showdowns in a rivalry big enough to fill both Texas and California.

While the Miami Heat and the New York Knicks haven’t been title contenders in recent years, the rivalry between these two Eastern Conference giants is still as alive as ever. Dating back to their explosive showdowns in the playoffs at the end of the 1990s, every face-off is appointment television, especially when the games emanate from Miami’s AmericanAirlines Arena, which usually features a rowdy subsection of New York transplants cheering on their Knickerbockers.

No pair of teams have played in the NBA playoffs more often than the Boston Celtics and the Philadelphia 76ers, with a whopping 21 meetings in the postseason dating back to the 1953 playoffs. The first pinnacle of the rivalry came in the early 1980s, when the teams faced off four times between 1980 and 1985. A long quiet period followed, but after the two teams met in last year’s second round, the rivalry was rekindled, and with both teams eyeing the NBA Finals in a shaken-up Eastern Conference, it should feature a handful of high intensity games that hark back to the 1980s.

Of course, the Celtics’ biggest rivals are out west: Since their first meet-up in the 1959 NBA Finals, the Los Angeles Lakers and the Boston Celtics have had a storied rivalry that ranks as the best in league history. The two teams have faced off for the NBA championship a record 11 times, most recently in a seven-game classic in 2010, won by the Lakers. As Los Angeles rebuilt in recent years, the rivalry waned a bit, but now that a certain star has made the trek west to wear the forum blue and golds, Boston-L.A. could regain its place at the top of the rivalry heap.

Make sure you’ve got a great seat to watch these NBA rivals fight for their legacy this season with Ticketmaster by purchasing tickets here or in the widget below.